A Tradition of Excellence at 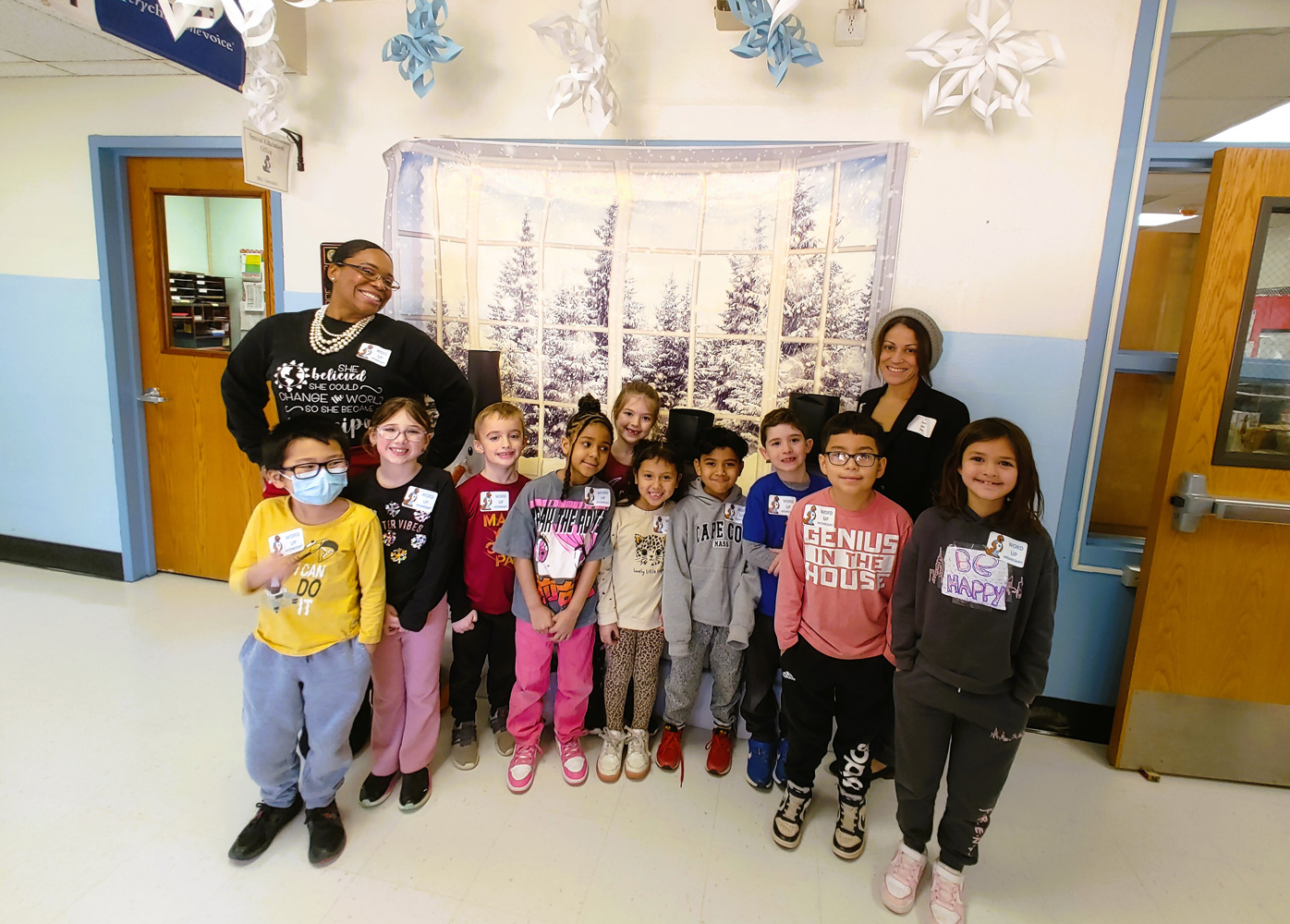 Word Up Wednesday’s at Washington School

Washington Primary School is set to host Word Up Wednesday throughout the month of February. On those days, students, faculty and staff members are being encouraged to wear clothing with words that everyone can read. 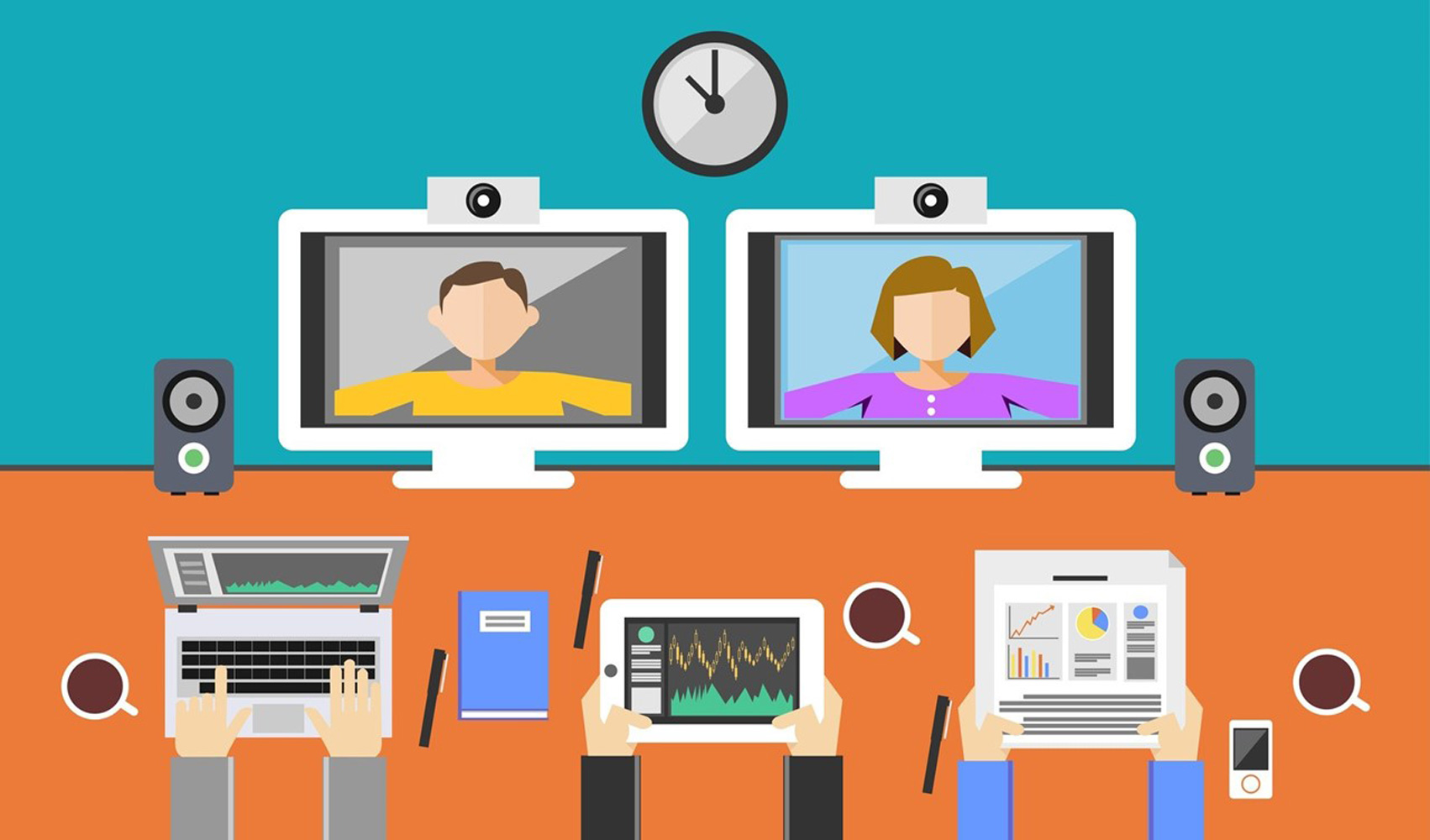 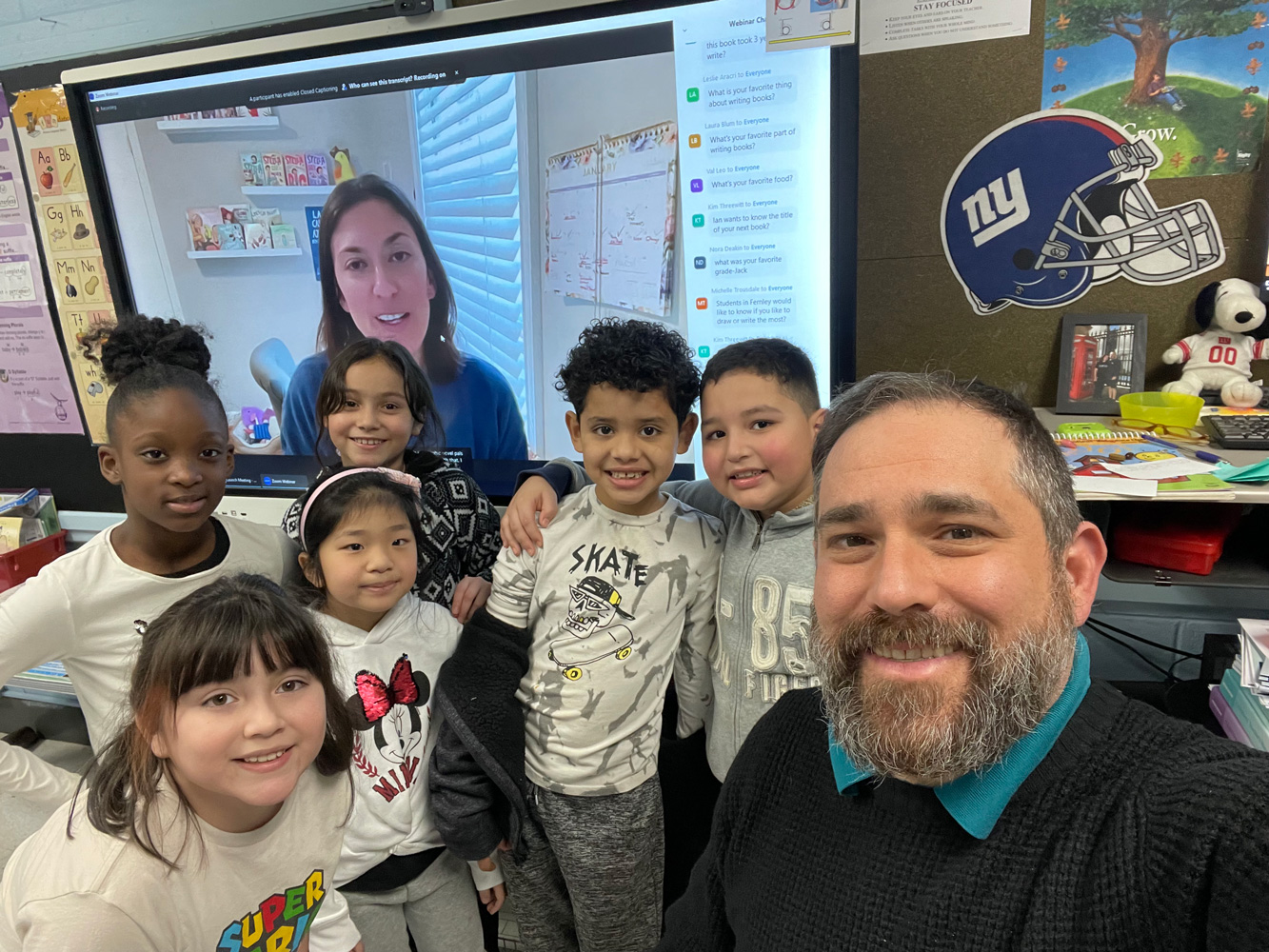 Keeping Kids Inspired with an Author Visit at Washington

Keeping kids inspired to embrace learning new things every day they step into a classroom is a challenge that Washington Primary School faculty and step take seriously. 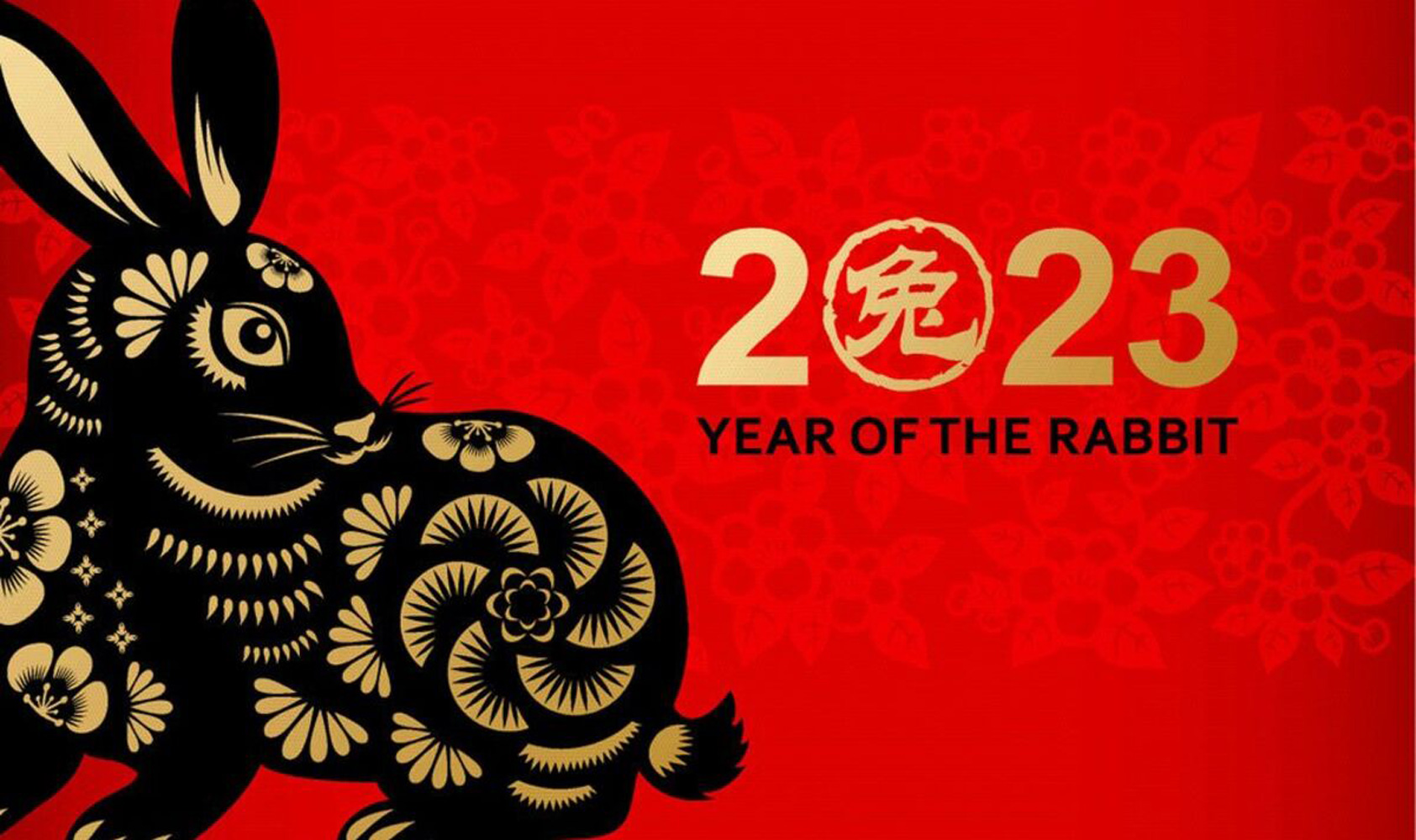 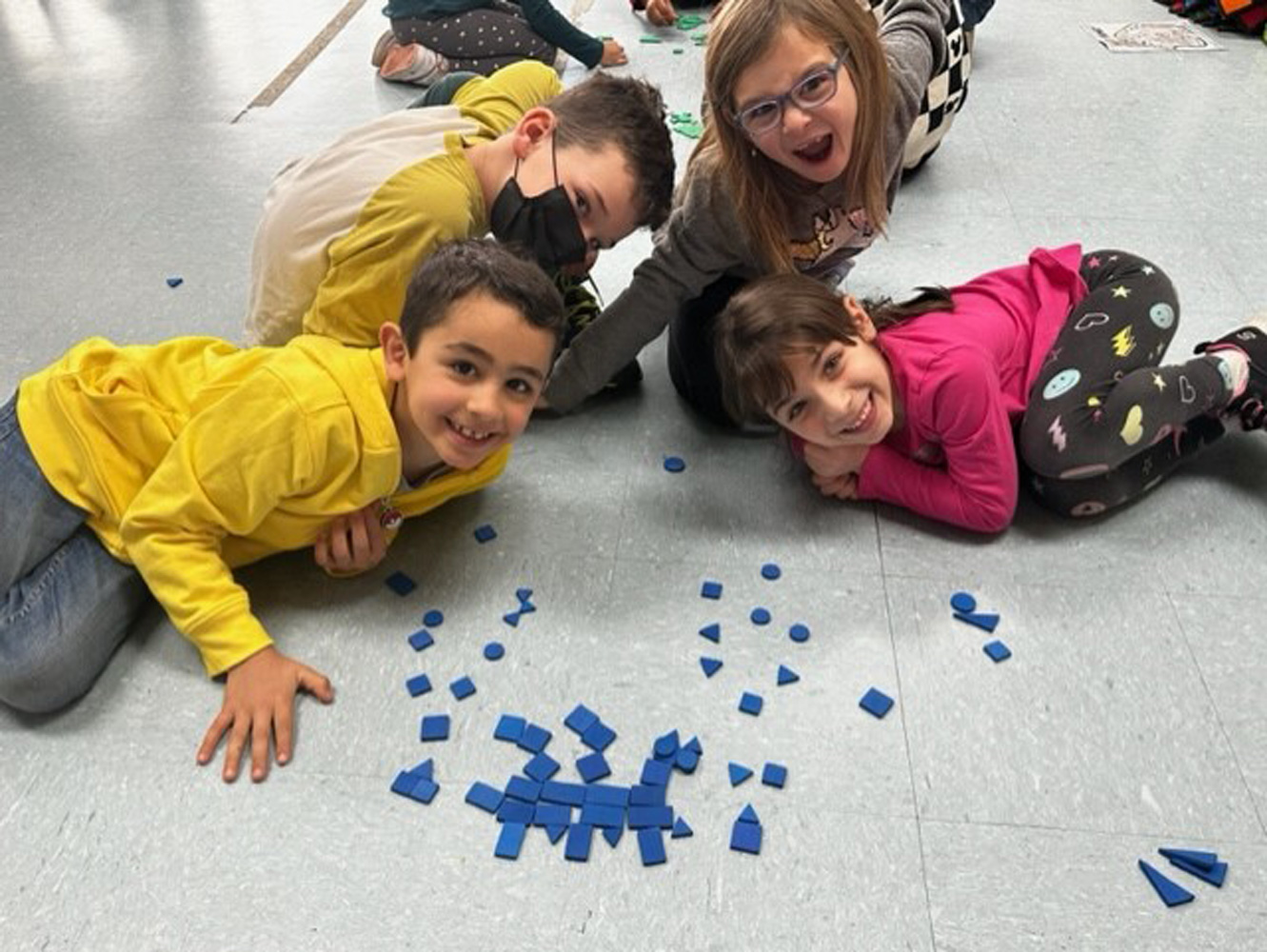 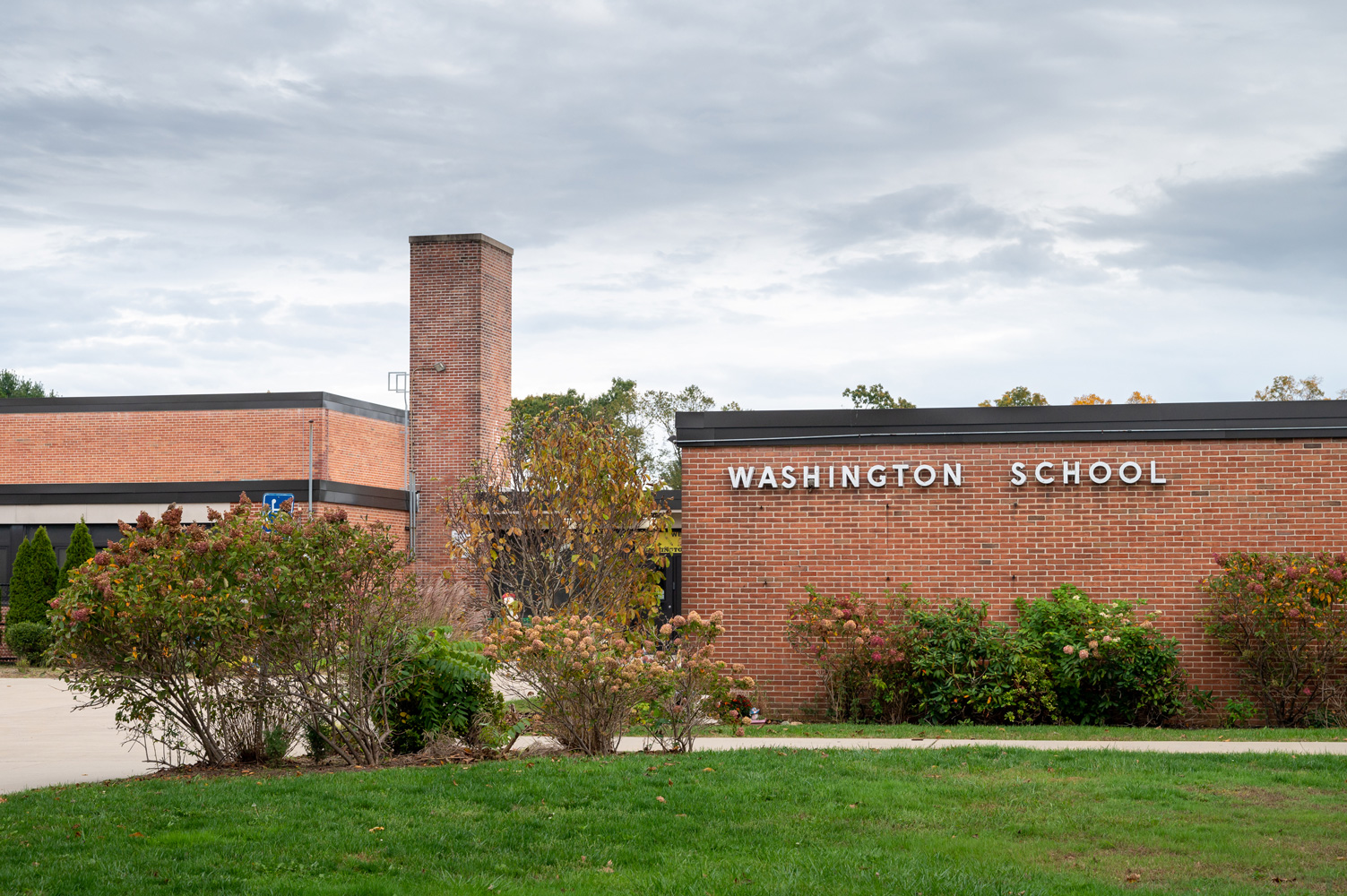 Washington School is Ready to Soar in 2023

Washington Primary School students and staff are enjoying the first full school week of 2023. The group hit the ground running last Tuesday when they returned from the winter vacation. It didn’t take long for everyone to get back into their daily routines. 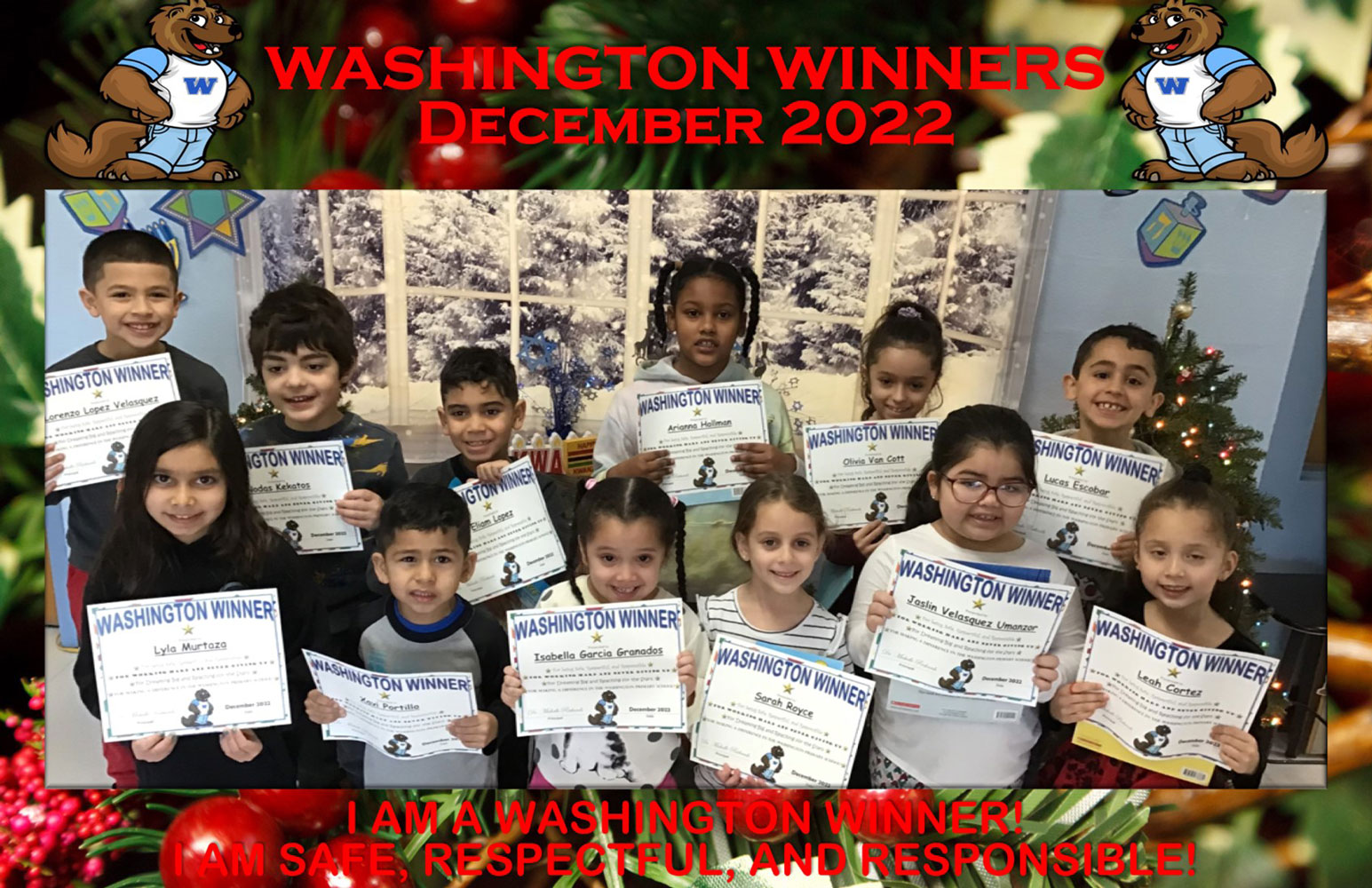 It’s a brand new year, but the hundreds of students attending Washington Primary School are picking up where they left off before the holidays and vacation. The youngsters resumed school with a spring in their step and the same enthusiasm they always display regardless of the subject area. 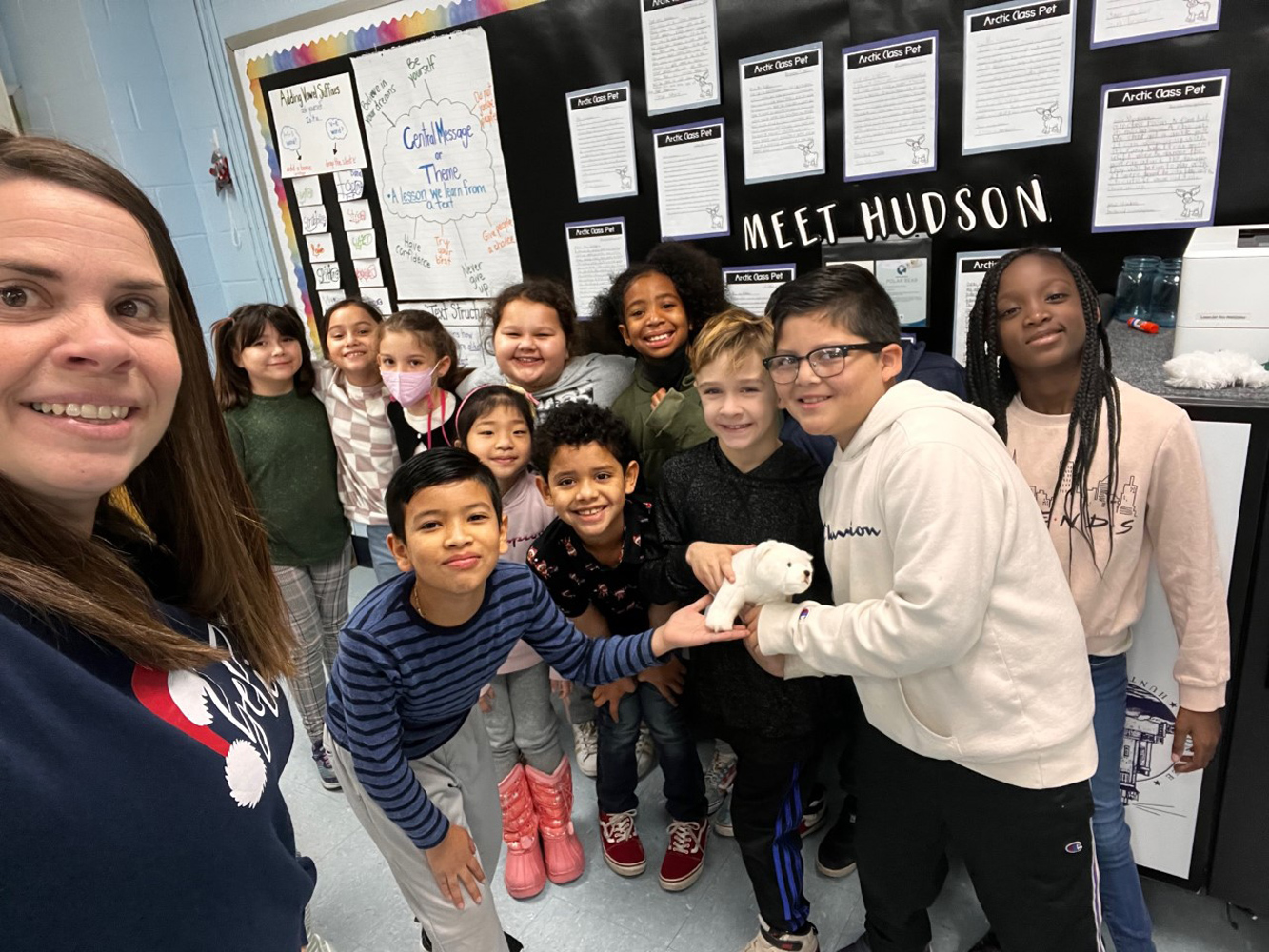 Third graders in Washington Primary School teacher Katie Kalkau’s class have fallen in love with polar bears this winter. In fact, the youngsters adopted one as a class pet and named him Hudson. 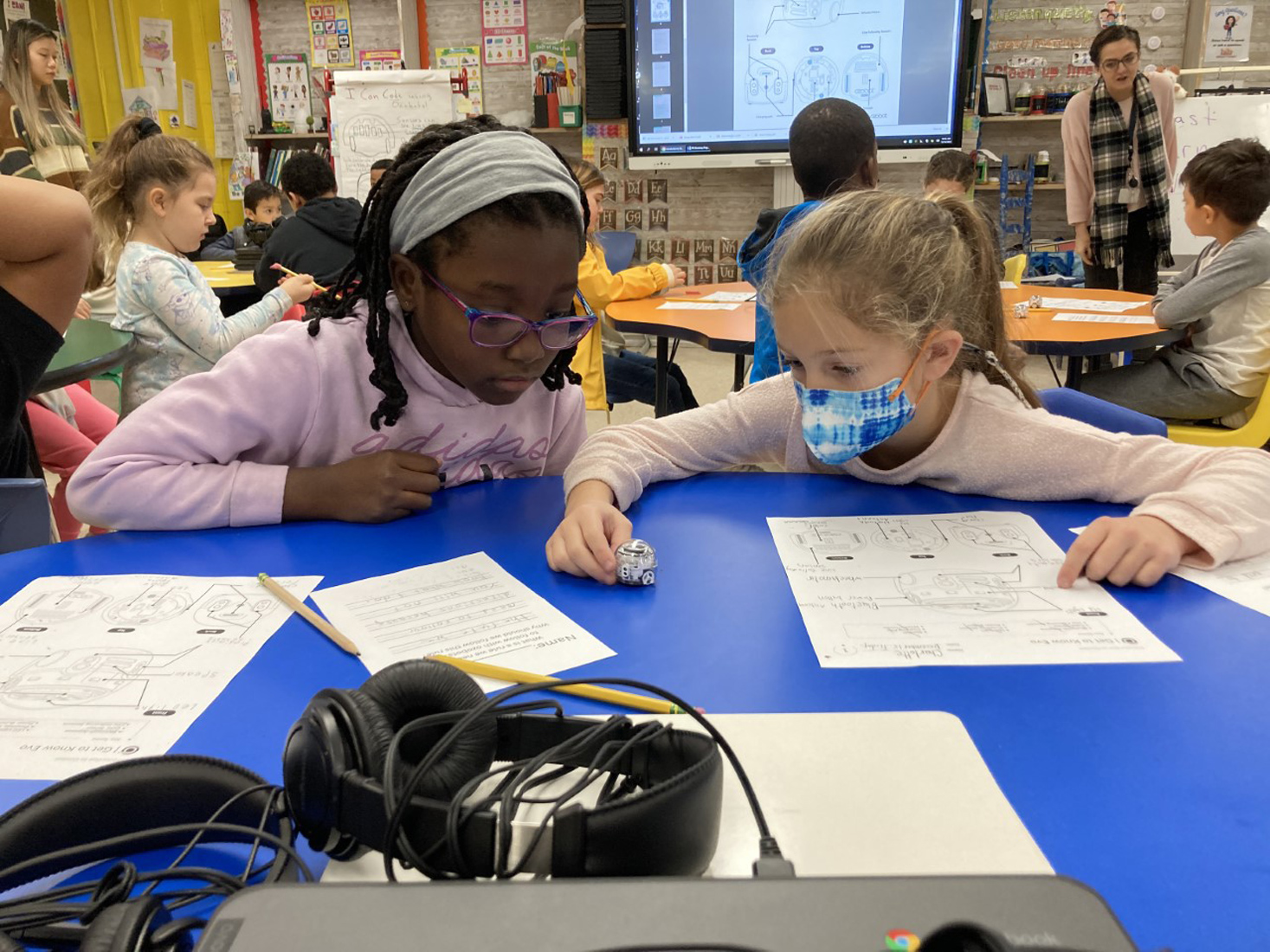 Ozobots Are a Hit at Washington Primary School

Computer coding instruction and activities continue at Washington Primary School’s library school media center, much to the delight of students. The youngsters are making good use of Ozobot Evo classroom kits. 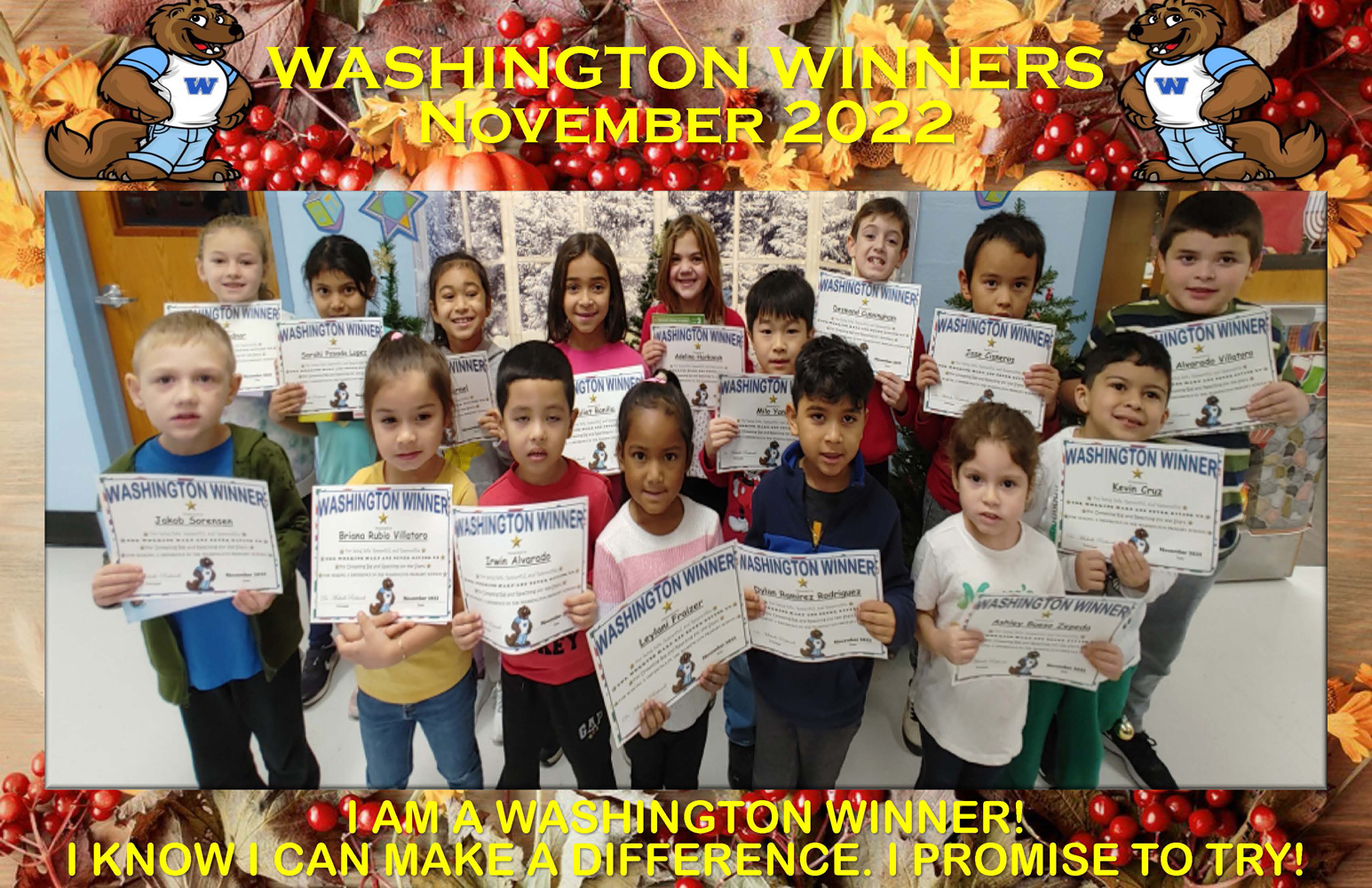 Three months into the school year, Washington Primary School students are doing a great job in and out of their classrooms as they go about their daily routines around the building. 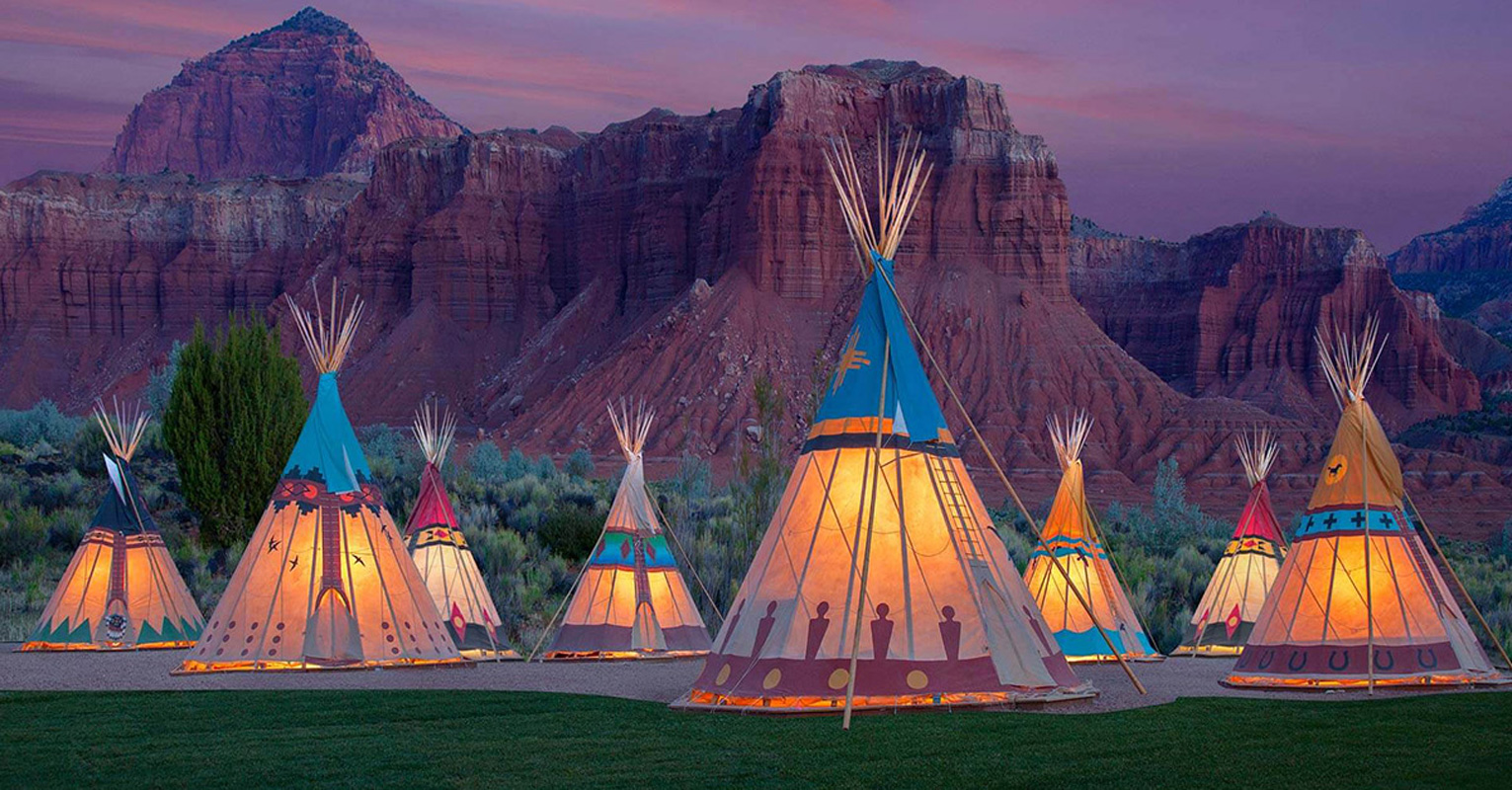 Washington Primary School has been celebrating Native American Heritage Month in its makerspace. Using an activity and resources created by the Museum of the American Indian, second grade students crafted a necklace honoring a major contribution made by the Native Peoples of North America; corn. 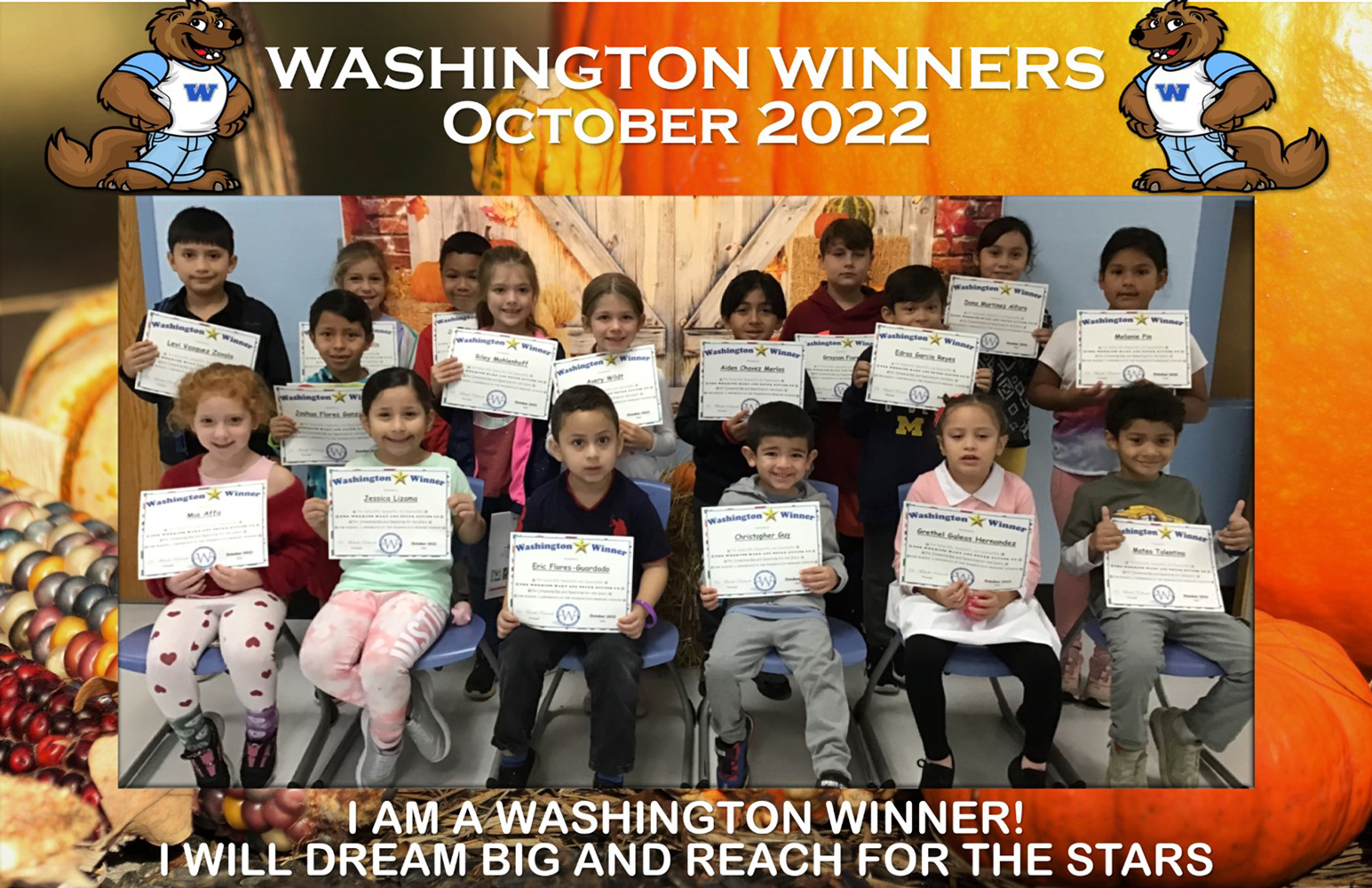 Washington Primary School Principal Michelle Richards and her colleagues are continually reinforcing the Washington Way for good behavior, hard work, cooperation with others and respect all the way around. A monthly awards program contributes to the initiative. 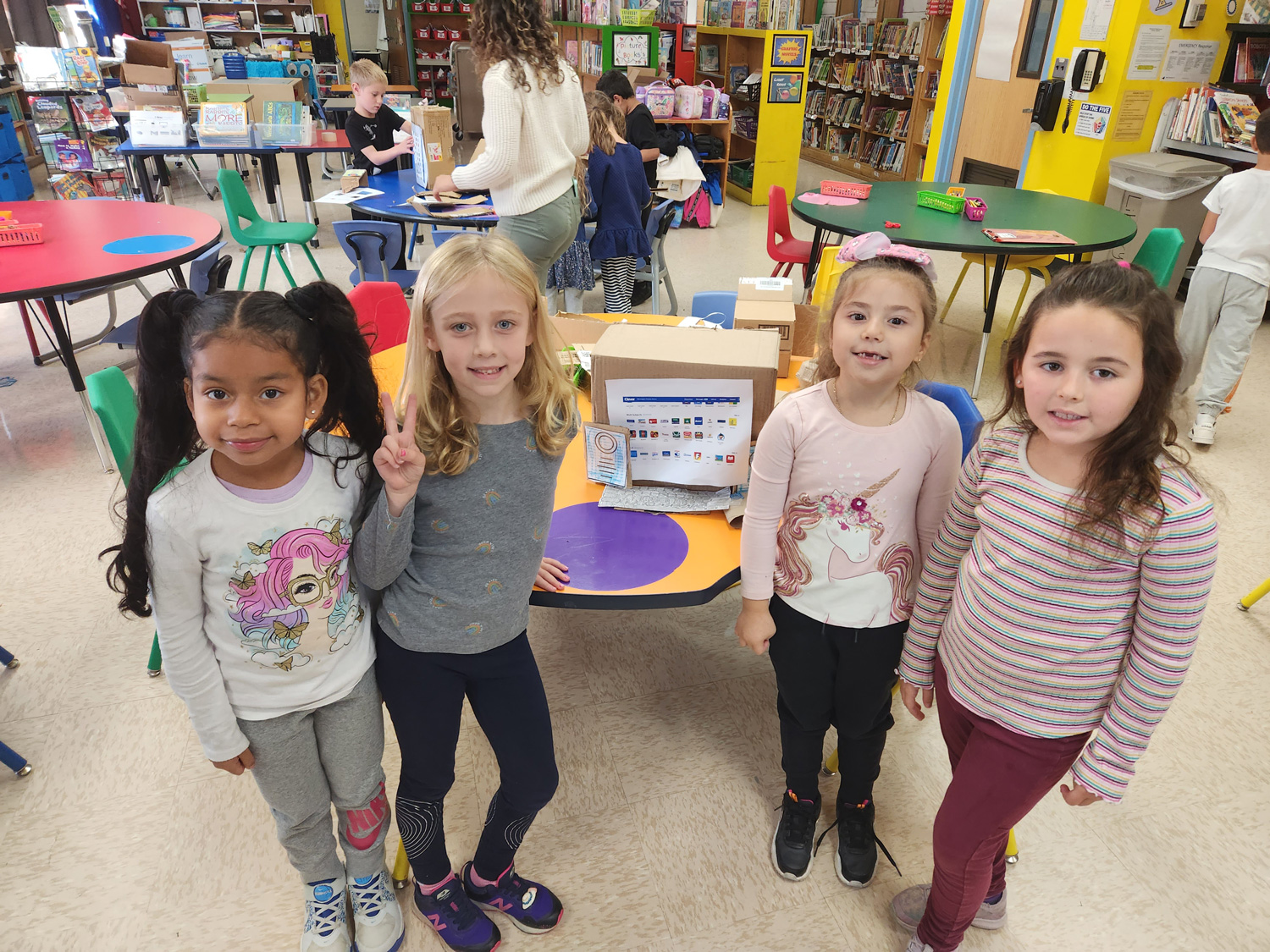 Washington Primary School’s makerspace is a happening place. Just ask the youngsters studying in the building this year. 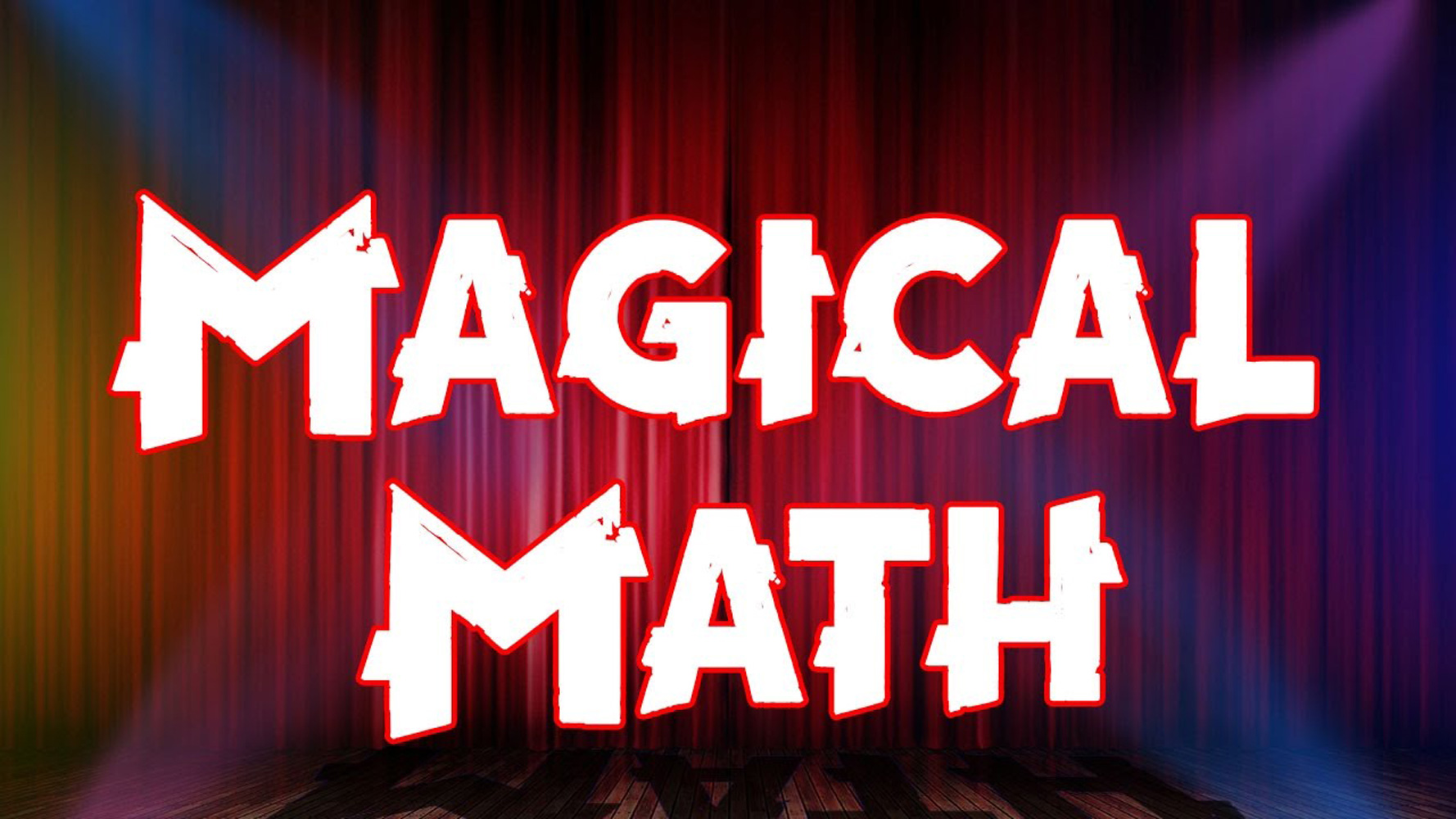 How’s this for a spin on words: Washington Primary School teacher Kristen Thatcher kindergarten class is off to a “mathe-magical” start to the new school year. 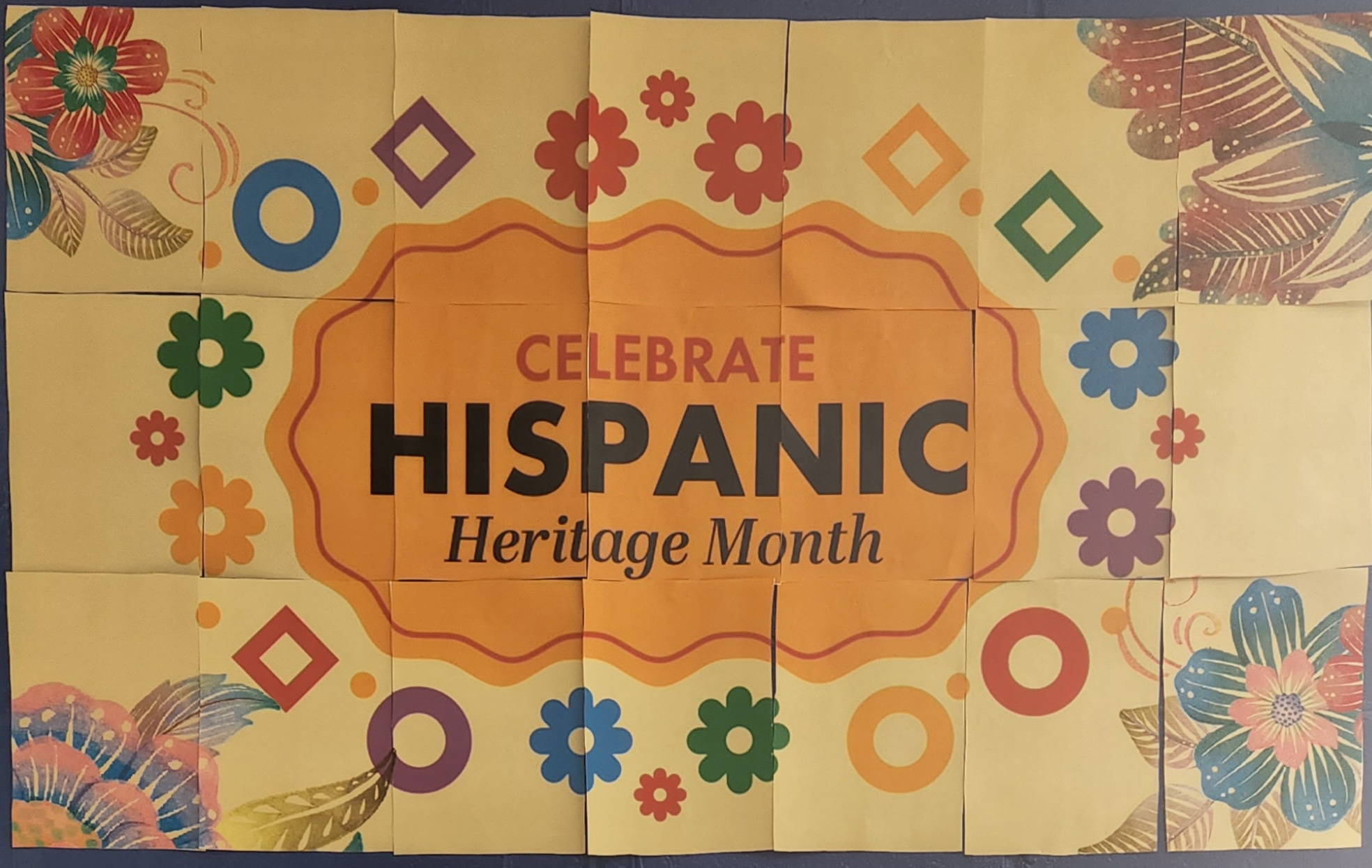 In Huntington UFSD every student counts in Huntington UFSD. Every one of them important and they’re all cherished by their teachers, classmates, coaches and advisors. There’s no doubt that’s the case at Washington Primary School, where more than 360 students spread across kindergarten through third grade are doing their very best each day. 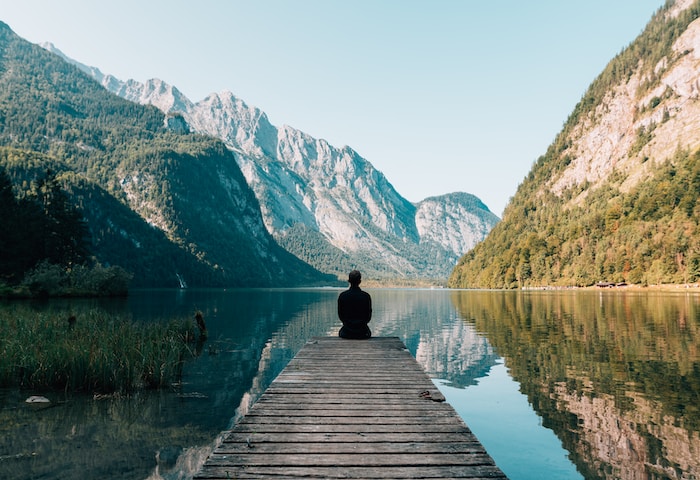 Relaxing and observing the mountain reflection in a lake 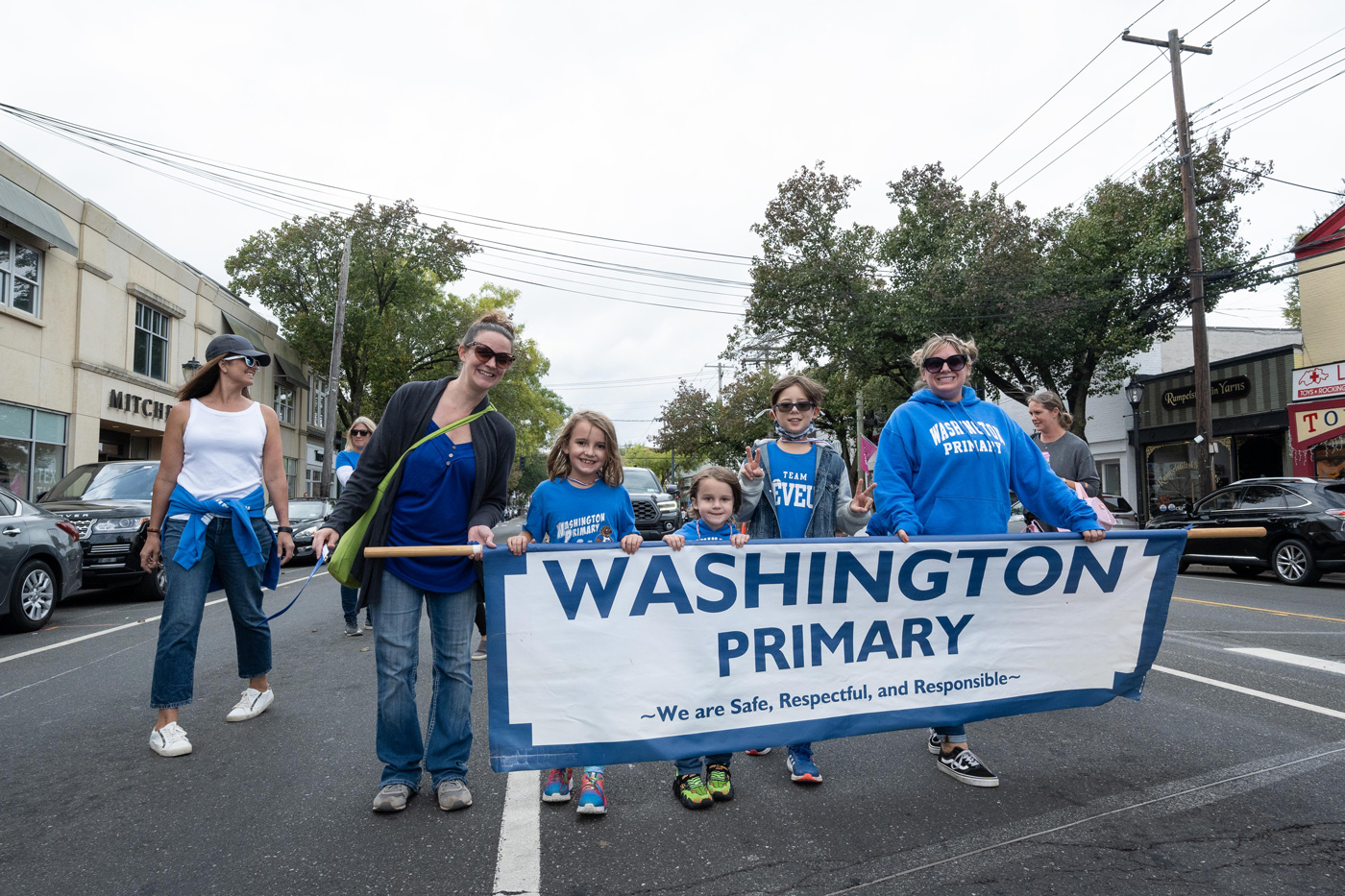 Since Washington Elementary School's doors first swung open in 1954, thousands of students have received an excellent academic education within its confines. The same tradition continues today for more than 350 youngsters enrolled in grades K-3.

Washington boasts a highly educated professional teaching staff, each with outstanding strengths, and a caring and knowledgeable group of aides, secretaries and support personnel. Faculty members participate in regular professional development activities to stay abreast of innovations in curriculum and classroom education.

Students receive instruction in the use of the computer as a teaching and learning tool. Each classroom, as well as the library, is equipped with computer stations. Children learn basic computer literacy and important skills concerning how to use computers to conduct research and organize a report.

Washington's Parent Teacher Association is very active in the school and works closely with the principal and teachers to supplement and enhance the education offered to students at every grade level. There is a place for every child at Washington regardless of their current level of academic achievement or knowledge. A complete range of educational services and a highly competent team of teachers help assure the academic and social development of each child.

Only the Best at Washington

The building is maintained in excellent condition and is kept spotless throughout the day. Faculty and staff strive to provide a safe and secure environment for each child, each day. Parents of Washington's students can rest assured their children are receiving the very finest education possible. 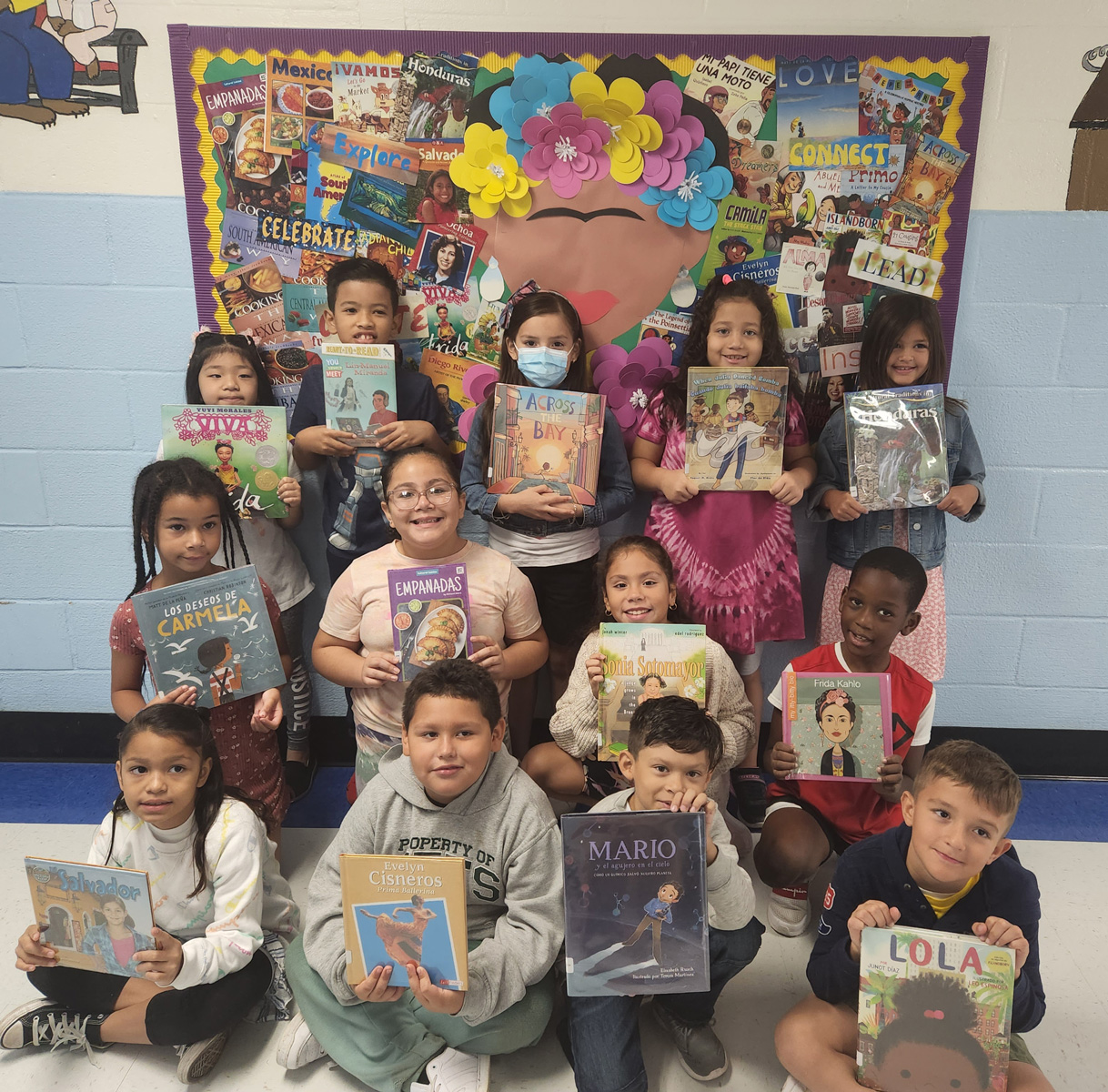 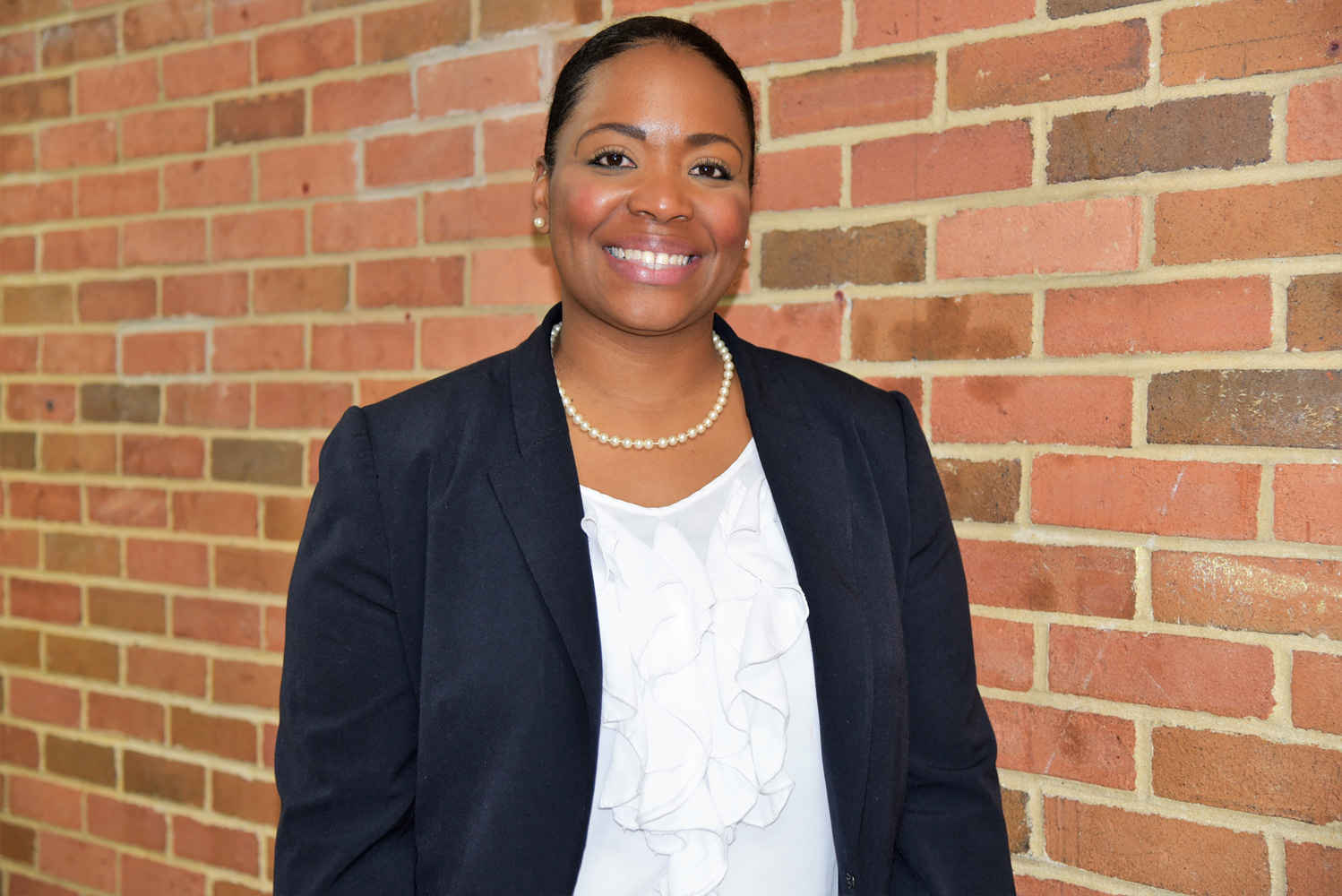 Dr. Michelle J. Richards has been principal of Washington Primary School since July 1, 2018.

At the time of her appointment in Huntington, Dr. Richards was an assistant principal in the Elmont School District since 2013 and an administrator there since 2009.

In 2009, Dr. Richards moved into Elmont’s administrative ranks after being named assistant to the principal. She was the principal of Elmont’s summer enrichment program in 2009 and 2010. She also served as a district professional development facilitator, curriculum map developer for English Language Arts and as a district testing leader, creating the scoring schedule, selecting and training district scorers, facilitating the scoring process and ensuring testing documents are securely maintained. 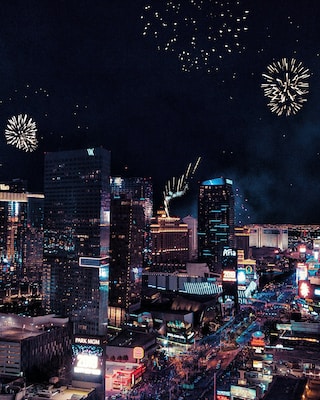 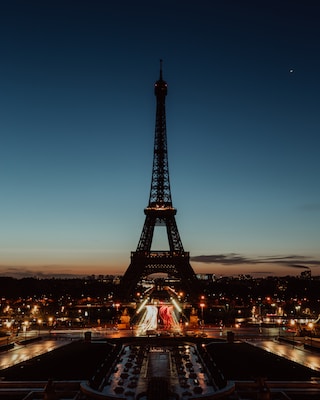 Our Partners in Excellence 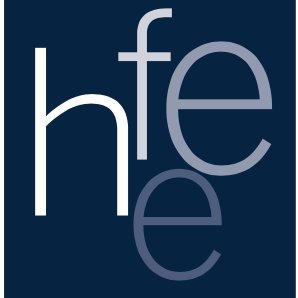