Grace Agrillo scored off an assist by Laurel Bonn to lift the Huntington varsity field hockey team to a 3-2 overtime victory over West Islip at Blue Devil Stadium.

It was Huntington’s second overtime win in as many games and it gave the Blue Devils a 2-0 record heading into their Saturday afternoon home game against Sayville at 3 p.m. 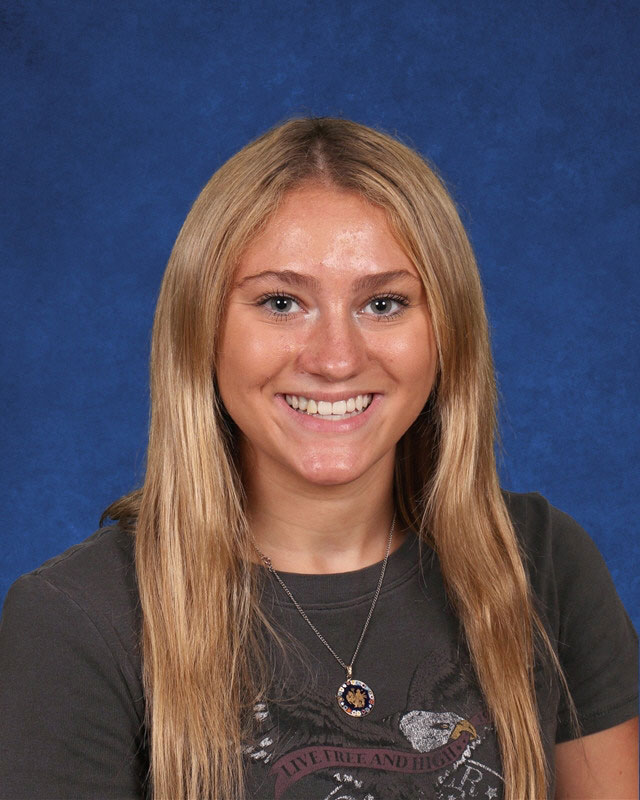 The game was draining for both teams. Huntington took a one goal lead on two separate occasions, but both times West Islip responded to tie it back up. When the game went into a 7x7 overtime to open the field up to more scoring opportunities, the Blue Devils took advantage to smack the ball into the back of the goalie cage.

The two teams staggered off the field when the game was finally over. Players went at it like it was a playoff game. Huntington upset West Islip in the Suffolk playoffs last fall, so this was sort of a grudge match.

“We never doubted ourselves or our ability to stay in the fight,” Agrillo said. “Personally, during the last play, I was silently hoping for the ball to go in because I was too tired to keep on running.”

Bonn scored the game’s first goal. The senior is crucial to the team and rarely, if ever, comes off the field. Her importance to the Blue Devils was never more obvious than in the game against West Islip.

“Our energy and grit led us to a hard fought win,” Bonn said. “We had to battle through injuries, but everyone trusted each other until the end.”

Kaci McDonald’s second half goal put Huntington ahead again at 2-1. Tessie Maerz notched an assist in the game. Goalie Carlie Schultz had a career high 11 saves.

Huntington hosts Centereach on Tuesday at 5:15 p.m. and then travels to Commack on Thursday and Ward Melville on Saturday.

“The team is playing very well,” junior Olivia Polinksky said. “We are off to a great start with two wins against tough teams.” 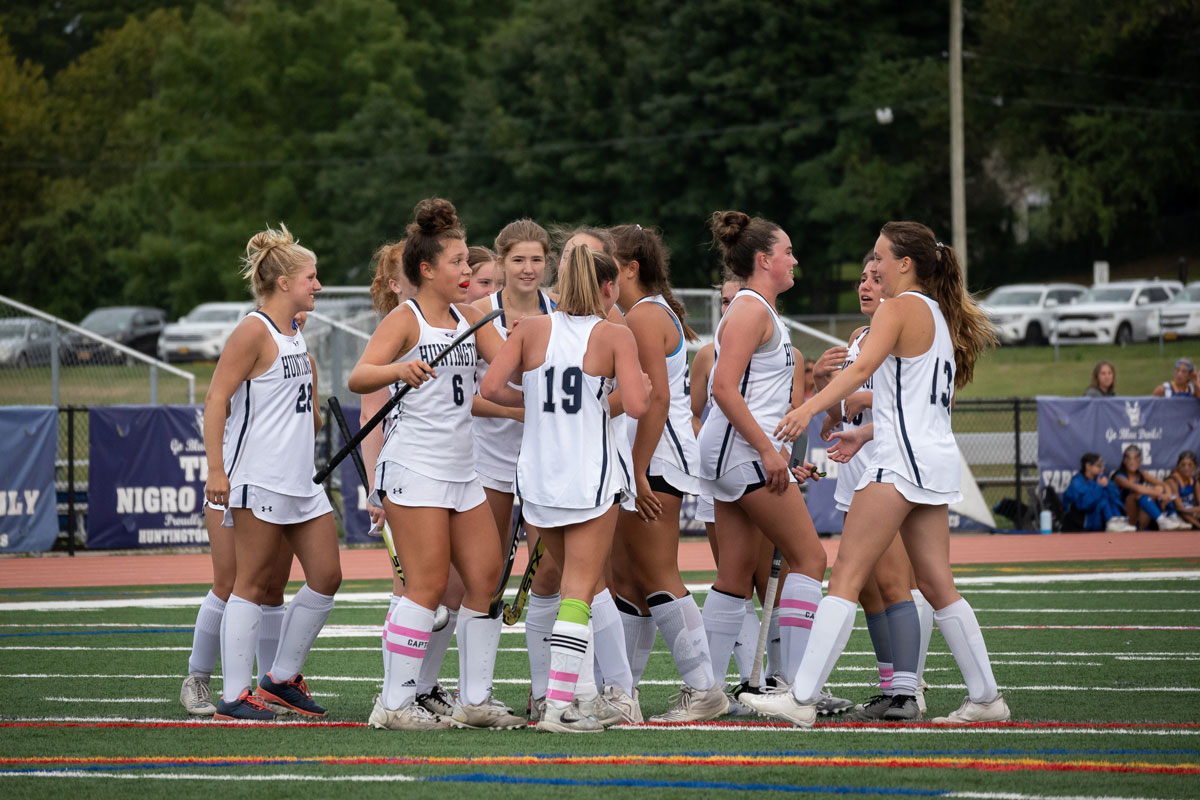 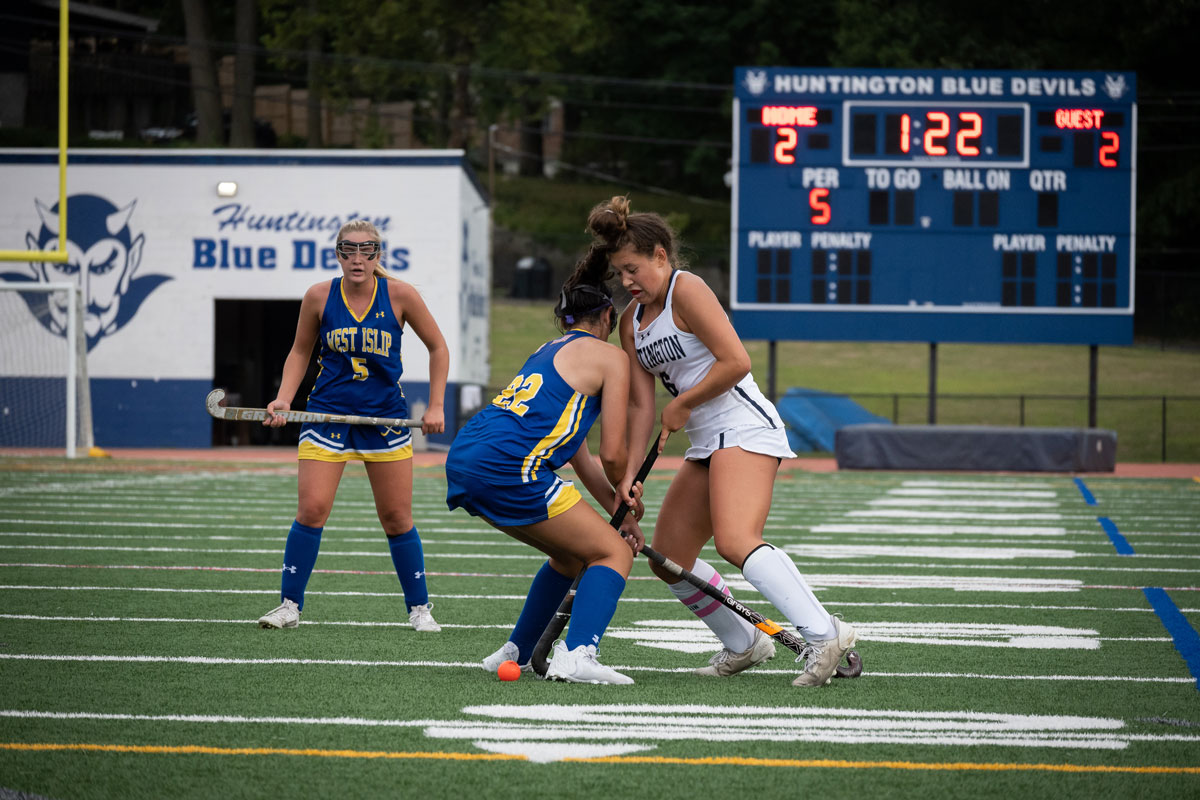 Laurel Bonn (right) had a goal and an assist. (Darin Reed photo)

Laurel Bonn (right) had a goal and an assist. (Darin Reed photo)