These have been happy days to be a Jefferson Primary School Jaguar. The school’s annual Turkey Trot was in full swing last week during physical education classes and everyone enjoyed an awful lot of fun.

A Terrific Start to School Year at Jefferson

When Jefferson Elementary School opened in September 1962 it was quickly filled to capacity with hundreds of enthusiastic youngsters. Six decades have passed, but that same energy and love for learning still exists today in the students who file into the building’s classrooms each morning.

Jefferson Primary School’s first ever “Walk to End Alzheimer’s” was a success by any measure as the initiative spearheaded by the third grade leadership team raised awareness of a terrible disease along with funding to help those suffering from it and the people caring for them.

Jefferson Primary School’s faculty and support staff has made it their mission to educate students by effectively teaching an enriched body of knowledge through the active participation of all students, building upon their unique talents and abilities to produce creative, self-assured, responsible citizens who are capable of critical thought and action.

Jefferson currently educates more than 350 students from kindergarten through third grade. In addition to teaching the 3 R’s, all students enjoy experiences in art, music and physical education. Students also attend weekly story telling sessions in the library and make excellent use of the technology available to them in the library, classrooms and media center.

The staff, students and parents of Jefferson Primary School work together in creating a place of rich academic programs in a safe and positive environment. Faculty, staff and parents believe children learn what they live. Extensive efforts have been made to create a school environment where children have the opportunity to be happy and are treated with respect in school.

The Jefferson School community believes each student has the right to a safe, caring, secure school environment. In this environment children are taught to be responsible for their behavior and continually work on developing the skills necessary to grow academically and socially. 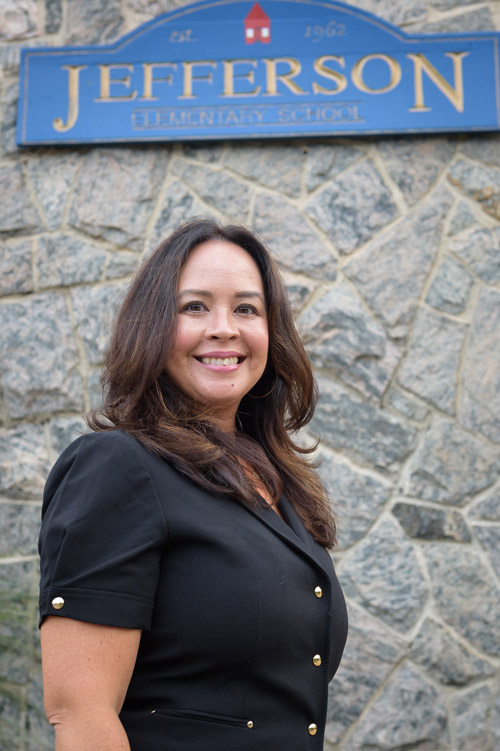 Valerie Capitulo-Saide assumed the position of principal of Jefferson Primary School on August 1, 2012. She came to Huntington after serving three years as principal of PS 101Q-The School of the Gardens in Forest Hills, Queens. She worked earlier as that school's assistant principal for two years.

Ms. Capitulo-Saide earned a Bachelor of Arts degree in creative studies-dance at Hofstra University. She pursued graduate level studies at LIU-C.W. Post College, obtaining a Master of Science in elementary education and a certificate in education administration-school building leader.

Prior to embarking on an administrative career, Ms. Capitulo-Saide worked in Community School District 26 in Bayside for two years as a dance teacher in a "literacy through the arts" program for students ranging from pre-kindergarten through ninth grade. She then taught grades three, five and six in elementary classrooms at PS 173Q and PS 213 in Bayside from 2001 to 2005. 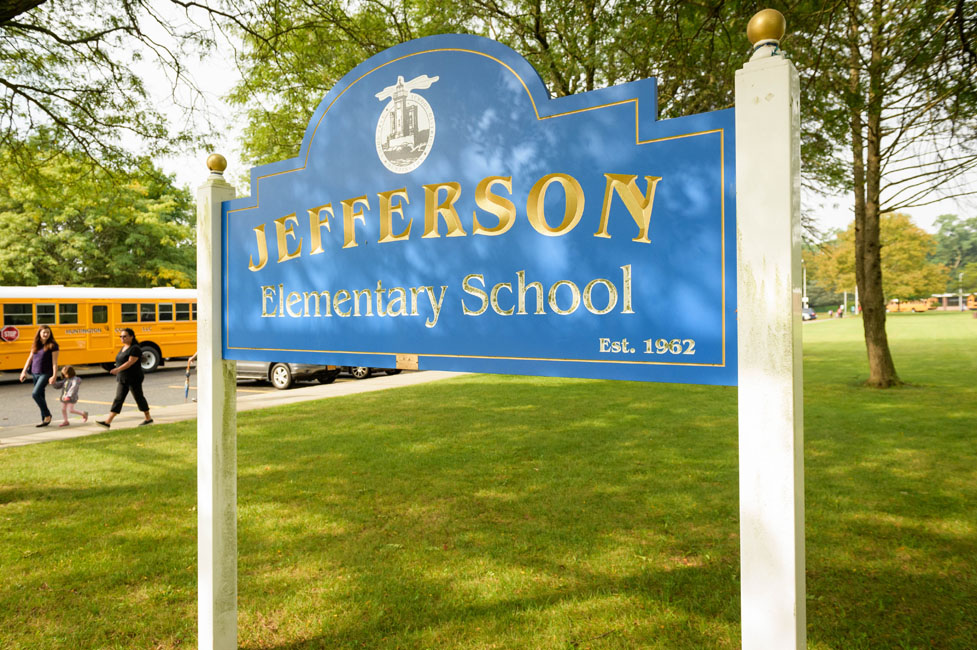