It’s crunch time for the Huntington varsity girls’ lacrosse team and the Blue Devils are relying on senior captain Gretel Cassell more than ever to provide them with the leadership and slick play they need to reach the post-season and be successful there.

Cassell has been recruited to play lacrosse at NCAA Division I Binghamton University. But before she assumes that challenge, she has unfinished business with Huntington. The senior is an essential component of this year’s team. Her importance cannot be overstated. She’s downright vital. 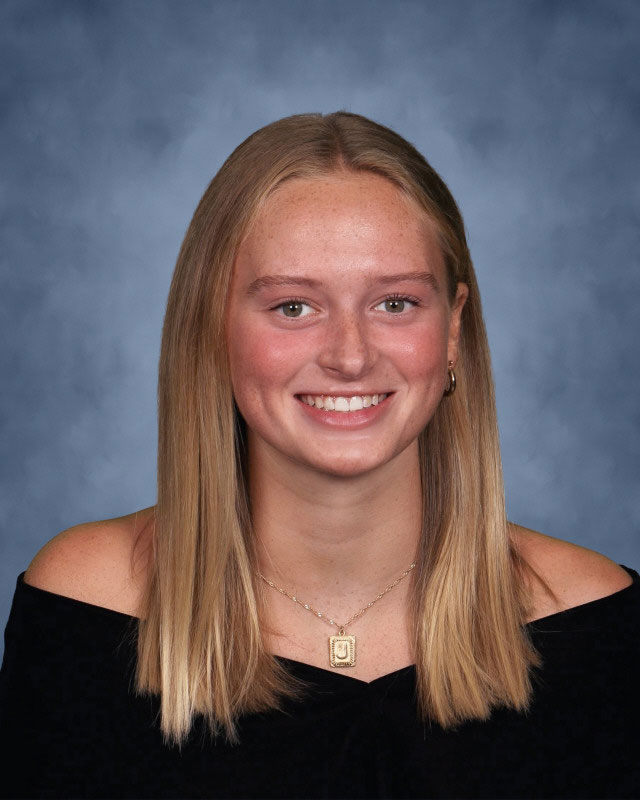 Entering the final week of the regular season, Cassell had tallied 19 goals and three assists, but her value as a playmaker; her defensive skills, her habit of disrupting the flow of the opposition’s attack and her leadership abilities are crucial to the Blue Devils.

“Gretel is a born leader who day in and day out makes it one of her top priorities to make sure her team is set and ready to go,” Huntington head coach Shea Scully said. “Her knowledge of the field and sport is extremely broad, which makes her a huge asset on and off the field. She is quick and aggressive on the draw, creating many opportunities for our team to advance the ball up the field. Huntington is extremely lucky to have such a hard-working athlete as part of their program.”

The teenager is a great student. She was named a Distinguished Senior after compiling an academic grade average of better than a 90 during every semester of high school.

“I feel super proud to be a Blue Devil,” Cassell said. “I remember when my brother and sister were in high school and all I could think about was being an athlete like them. It has been a privilege to play for so many different coaches and be a part of so many special teams as players graduate and new ones come in. I wouldn’t trade it for the world and I owe my success and my ability to be committed and a NCAA Division I college all to Huntington athletics! I don’t know what I’m going to do without my best friends next year!”

The teenager credits her time management and organizational skills to her success in the classroom. She has simply loved suiting up for the Blue Devils and looks upon her teammates as family.

Cassell’s teammates adore her and they respect how hard she plays for Huntington. “You become a better player by being around Gretel,” senior Emily Plachta said. “Her experience and knowledge of the game have been a huge asset to the team. She gives 100 percent and does whatever it takes to win.”

Up and down the roster, the Blue Devils are all in agreement that Cassell has meant more to the team than words can describe.

“Gretel is the absolute best person on and off the field,” junior Gianna Forte said. “Over the past four years of playing varsity lacrosse together we have formed such a special bond and made memories that I will never forget. I am going to miss her so, so much next year, but know she is absolutely going to kill it at Binghamton on the field.”

Cassell plans to pursue an academic major in political science at Binghamton. Her athleticism and work ethic allowed her to play girls’ lacrosse on the varsity level as a freshman despite not participating in the sport as an eighth grader.

On a team filled with talented players and exceptional leaders, Cassell has shined. “Gretel Cassell is as excellent an athlete as she is a friend,” fellow senior and captain Katie Browne said. “Gretel never fails to be there to support her friends and always has my back on and off the field. She works extremely hard in everything she does and always preserves towards success! I'm so proud of all that she has done, watching her become a strong and independent woman and I cannot wait to watch her kill it at Binghamton next year!

Cassell’s teammates expect her to play hard until the season’s final whistle. When it comes time to take her Blue Devil uniform off for the final time, the senior will know she gave the program everything she has, including serving as a captain that has made a difference.

“Gretel is a natural leader,” fellow senior and captain Regan Sansiviero said. “When the team needs to reset, she is always one of the first people to bring the energy that our team needs.” 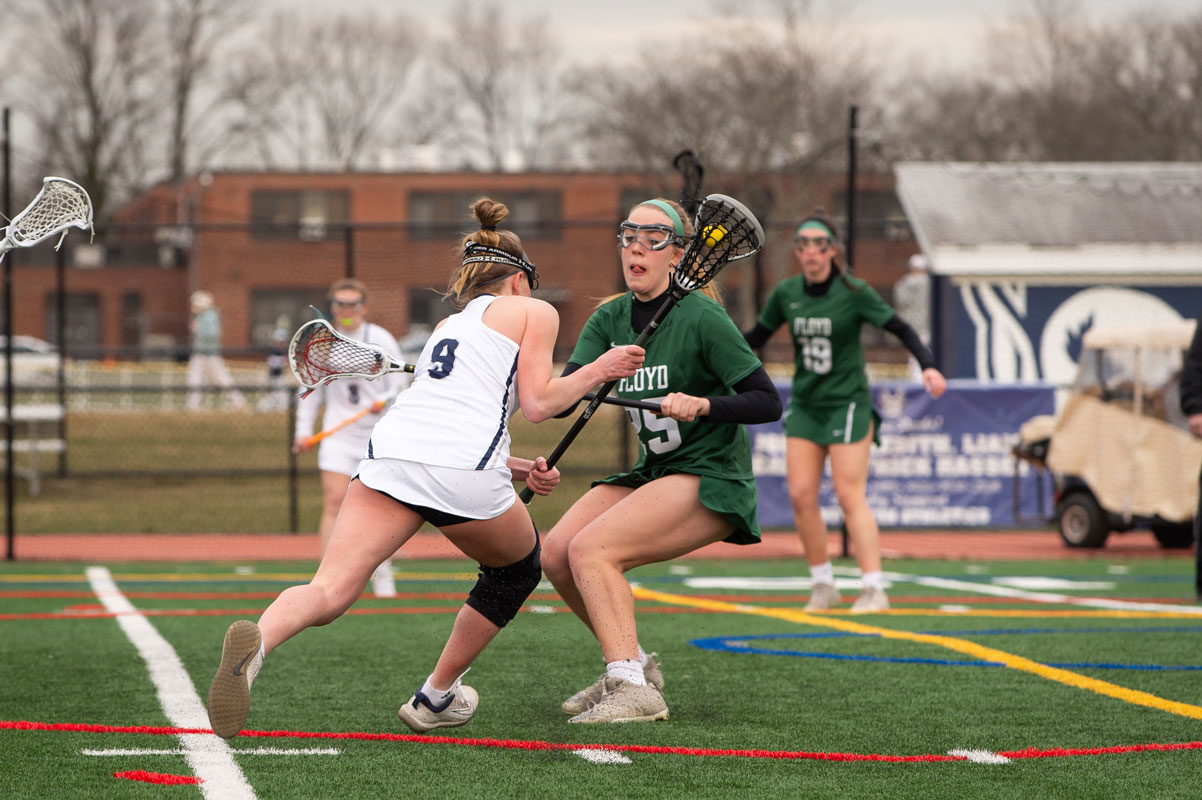 Gretel Cassell goes one on one. (Darin Reed photo.) 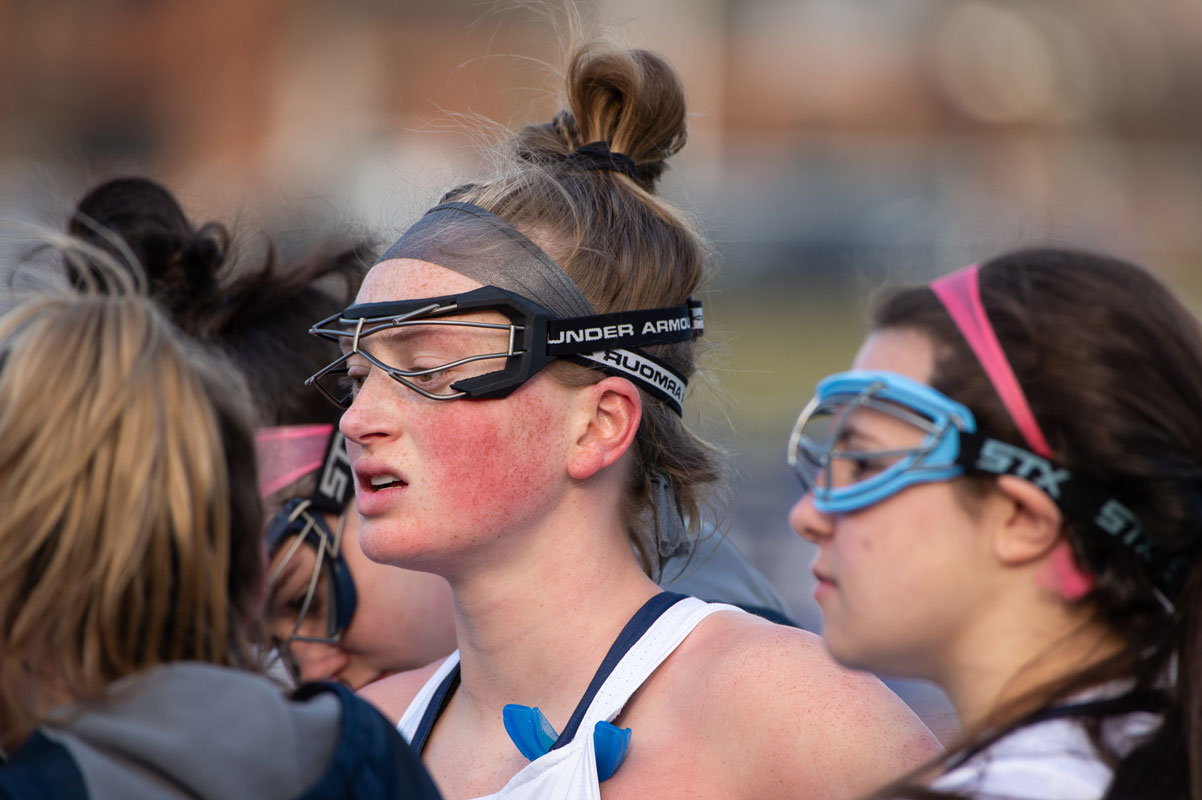 Gretel Cassell is one of the Blue Devils' team leaders. (Darin Reed photo.)

Gretel Cassell goes one on one. (Darin Reed photo.)

Gretel Cassell is one of the Blue Devils' team leaders. (Darin Reed photo.)