Mr. Brunner is among 50 semifinalists nominated in the Best Actor/Best Actress category. To continue in the competition, the teenager must participate in a two-hour master class led by a team of professional music directors and performance coaches. During these sessions, students will be working on materials from their shows.

Following these sessions, the Roger Rees Awards coaches and music directors will serve as the second round of adjudicators and score all participating students based on their work during this class.

The top 12 scoring students will be deemed award finalists. All finalists will be invited to present their musical performance for the judges at an in-person awards event in Manhattan on Sunday, May 22.

The Roger Rees Awards for Excellence in Student Performance is currently the only student award in the New York metro area that recognizes distinction in student performance and outstanding achievement in high school musical theatre programs. The program is funded through donations from industry professionals, foundations, licensing companies and other individuals or companies who are committed to supporting performing arts programs in area schools.

The Roger Rees Awards recognize the importance of theatre arts education and celebrate the exceptional life and career-long artistic excellence of Broadway’s beloved actor/director, Roger Rees. Throughout his life, Roger Rees was a committed educator and generous mentor to young artists. He spent countless hours in rehearsals and classrooms coaching aspiring writers, actors and directors on character development, craft, collaboration and the vast cannon of theatrical works. 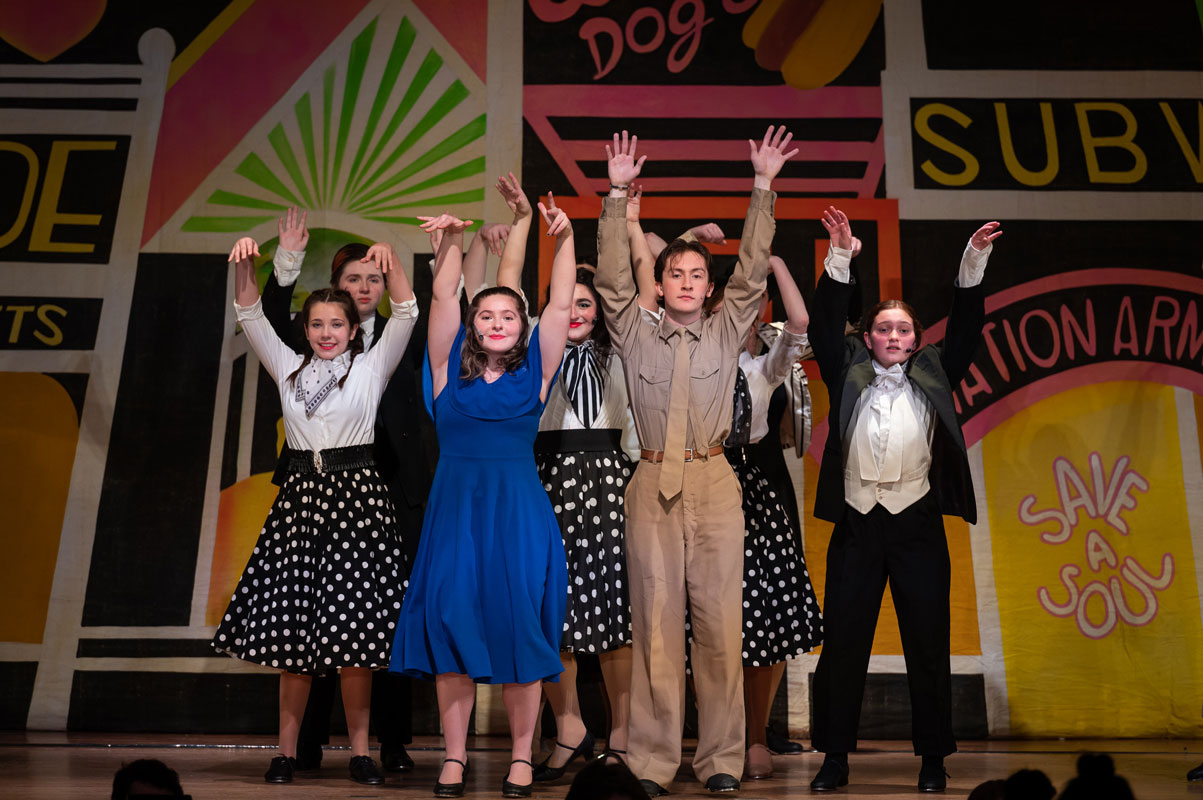 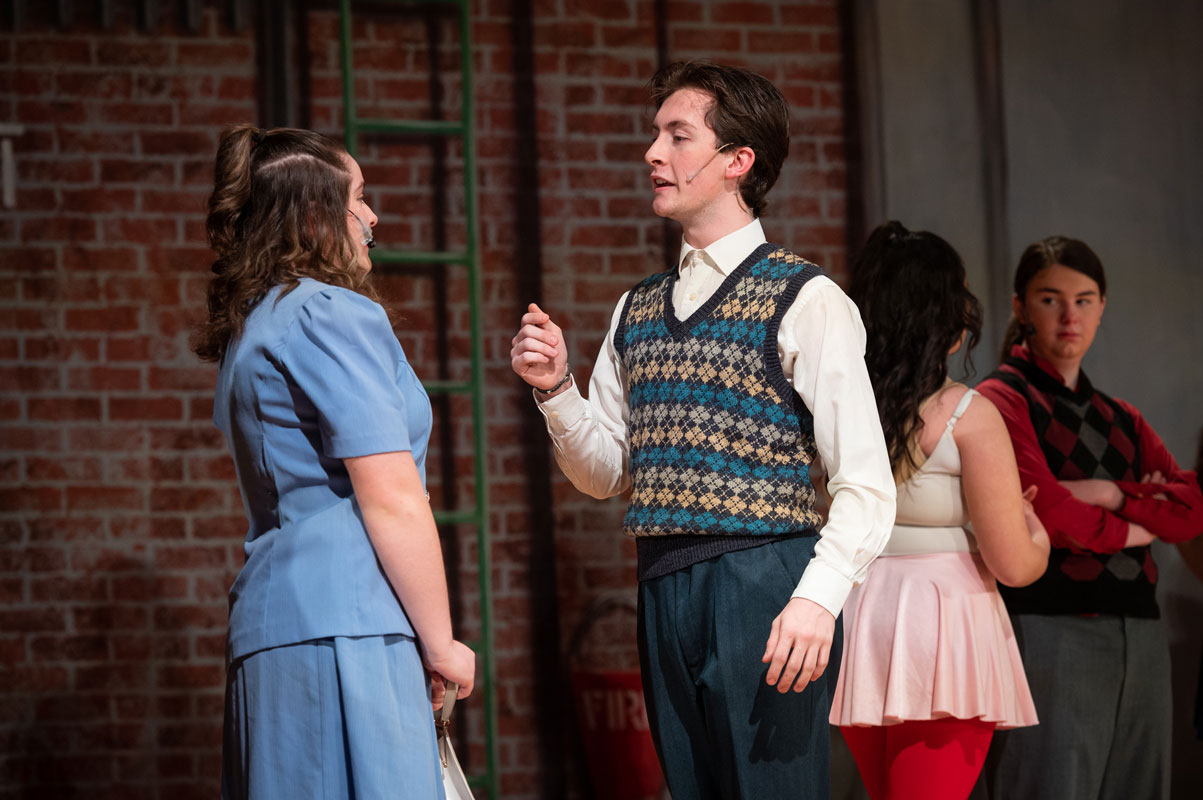