Smith was among an elite group of county gridiron players presented with the Golden Eleven Award, which recognizes exceptional academics, school leadership, citizenship and football excellence. 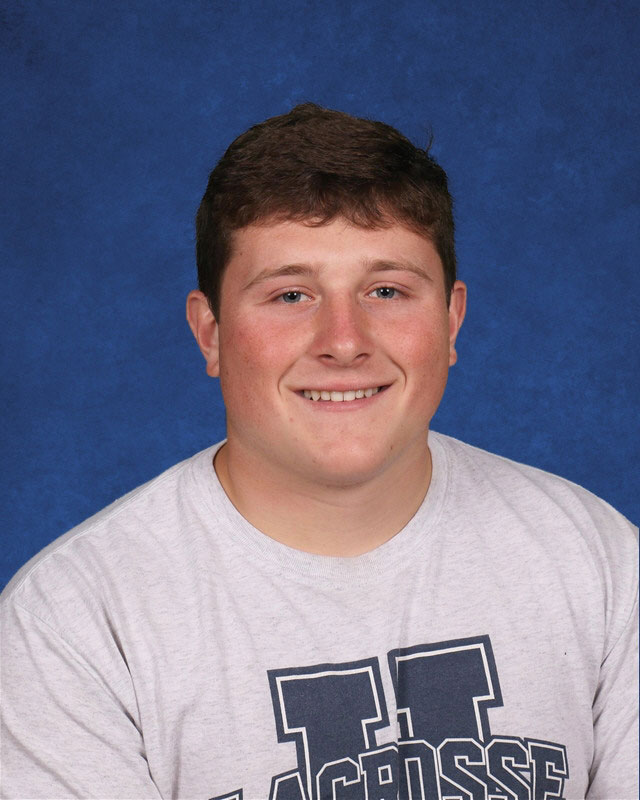 The senior starred on both sides of the ball for the Blue Devils, excelling offensively and defensively over the past four years.

The Golden Eleven are selected by the National Football Foundation and a committee of Suffolk football coaches. Last Sunday’s brunch was attended by a crowd numbering in the hundreds.

Smith carries a 99.53 academic grade average. He was named All-County as a junior and senior and has been a Blue Devil football team captain for several seasons. He also garnered All-County honors in both lacrosse and wrestling. In wrestling, he won the Suffolk championship and placed fourth in the state tournament. He plans to attend Stony Brook University, where he has been recruited to play on the college’s NCAA Division I lacrosse team.

Smith said that “finding balance between academics and sports has been the key” to his success. “Time management, along with preparation, dedication and hard work have been crucial components in this endeavor,” he added.

The teenager said he has most enjoyed “creating lasting relationships with classmates, teammates and teachers.” Smith said he considers his internship with math teacher Michael Graziano in a geometry class as one of the highlights of his high school years. A graduate of the district’s dual language program, he is bilingual. 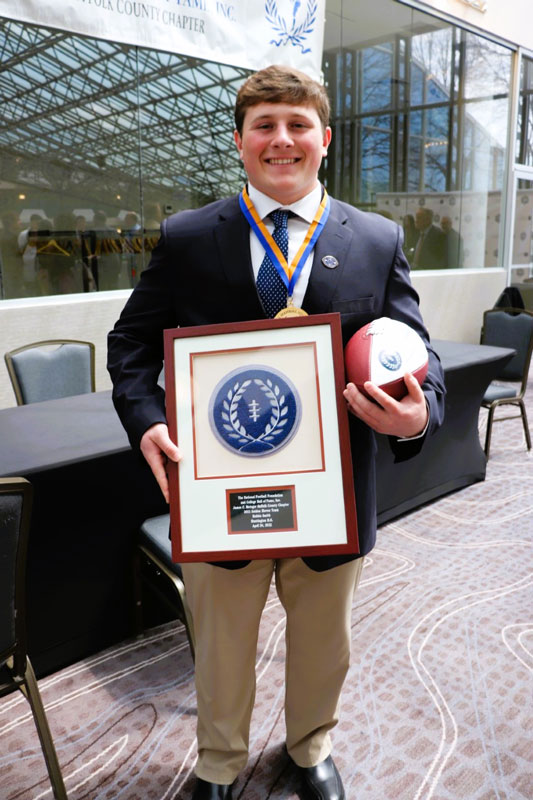 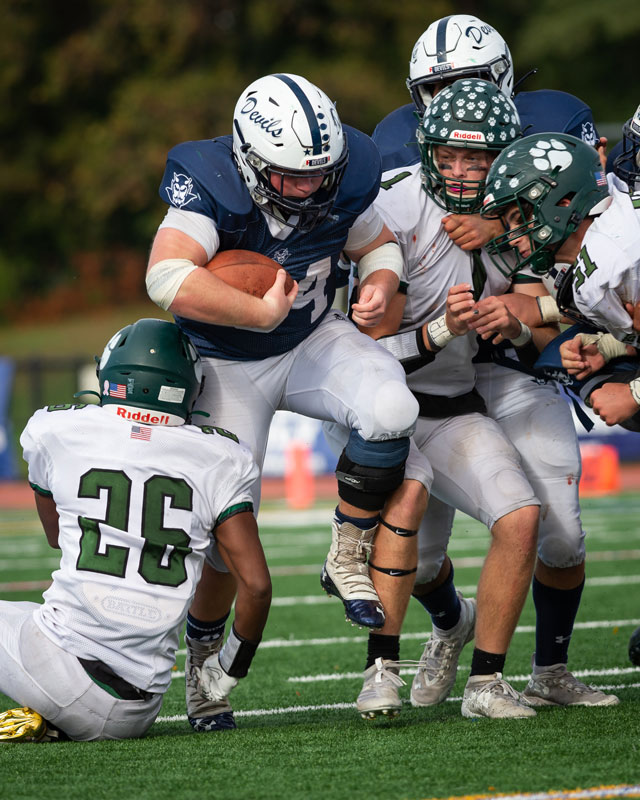