The Key Club’s K-Factor Talent Show is ready to rock the Huntington High School auditorium on Friday, May 13. Tickets will be available at the door for $10.

Doors will open at 6:30 p.m. and the show starts promptly at 7 p.m. Bring plenty of extra money for the “amazing” raffles and the concession stand, which will be stocked with appealing items. Organizers say the raffles are vital to having a successful fundraising event.

Key Club faculty advisors Kelly Kaiser and Gina Colica are hard at work with the organization’s officers and members to produce this year’s show.

“K-Factor has been coming along really well over these past few weeks,” Ms. Cheshire said. “This year, we came up with the idea for a new fundraiser where students can donate money during their lunch periods to jars with their teacher’s faces on them. Whichever teacher’s jar has the most money has to do a fun solo in the show. It’s really helped to not only raise money, but also to promote the show and get everyone involved. We just finalized the set list, which is filled with so many talented and entertaining acts. There is definitely something for everyone in this year’s show!”

The 2022 edition marks the 11th annual K-Factor Talent Show, which draws its name from club alum Kaila Harlan, a member of Huntington’s Class of 2009. Proceeds from that first show were dedicated to supporting Ms. Harlan during her battle with leukemia. A Key Club member throughout high school, she passed away that same August, but the show has continued in her honor.

“Our show now raises money for Rachel’s Dance for the Cure, a foundation set up by current Huntington High School English teacher Aimee Antorino,” Ms. Kaiser said. “Her daughter, Rachel passed away in 2018 after a brave battle with AML leukemia. All of our proceeds go to the foundation, which helps children currently battling cancer at Stony Brook Hospital.”

Refreshments will be sold in the lobby the night of the show along with Rachel’s Dance for the Cure merchandise and candy bouquets for performers.

“We have approximately 25 acts, which include singing, dancing, comedy, a tribute number, teacher skit and for the first time ever, a solo teacher performer who raised the most money for the foundation,” Ms. Kaiser said. “Right now the race is between Jenna Rinaldi, Lauren Desiderio and Brenden Cusack. Results will be announced on Wednesday, May 4. Through music and dance we hope to raise awareness for this cause that is very close to home and our hearts.”

If Shakespeare is right and the past is prologue, this year’s show is going to be an incredible night of fun and friendship.

“As of right now, our members are working in committees to help promote, fundraise and prepare for our show,” Ms. Cheshire said. “Our members and officers are eager to help wherever they can to raise as much money for Rachel’s Dance for the Cure as possible. It’s such a special event for our community and it feels so rewarding for everyone involved to help this special cause.”

Over 25 teachers will be performing in this year’s faculty skit. The Key Club’s Instagram page is highlighting performers in the 2022 show daily.

“We are very proud of all our officers and members who are working so hard to make this show a success,” Ms. Kaiser said.

If you plan to be in the crowd on Friday, May 13, don’t even think about leaving early. Some of the most iconic performances over the years have been staged late in the show. Key Club members said this year’s event will be no different with an exceptional lineup of acts.

“We are super excited for K-Factor this year,” Ms. Colleluori said. “We have a wide variety of acts appearing on stage that are definitely worth coming to watch. Our Key Club members have been working very hard these last few weeks to make sure this show will be our best one yet.”

A member of the Kiwanis International family, Key Club chapters exist in thousands of high schools across the country. Huntington’s chapter was established decades ago and has thrived over the years.

“Key Club is the oldest and largest service program for high school students,” according to its international website. “It is a student-led organization that teaches leadership through service to others. Key Club members build themselves as they build their schools and communities.”

Each member has their own personal reasons for joining Key Club and working to make the organization’s initiatives successful. The organization has a very long and successful history at Huntington High School dating back decades and it’s as strong today as it has ever been. 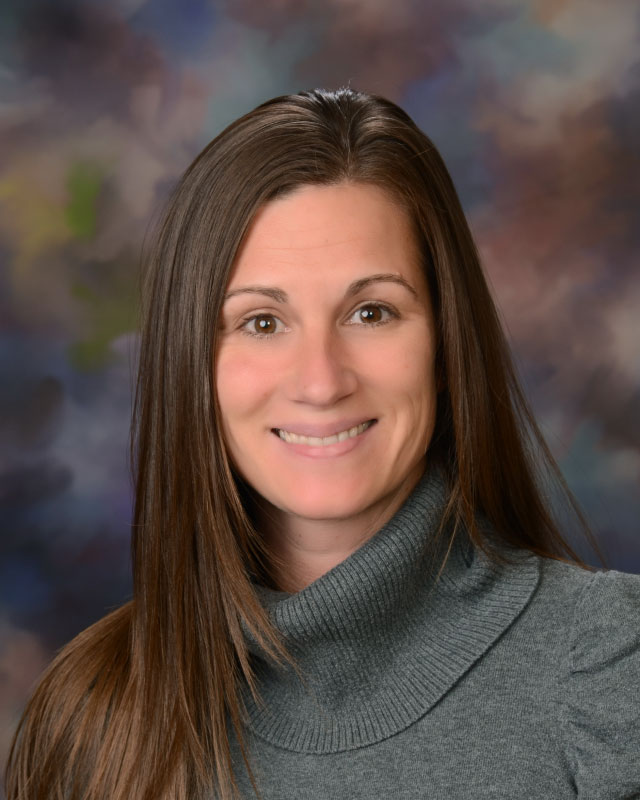 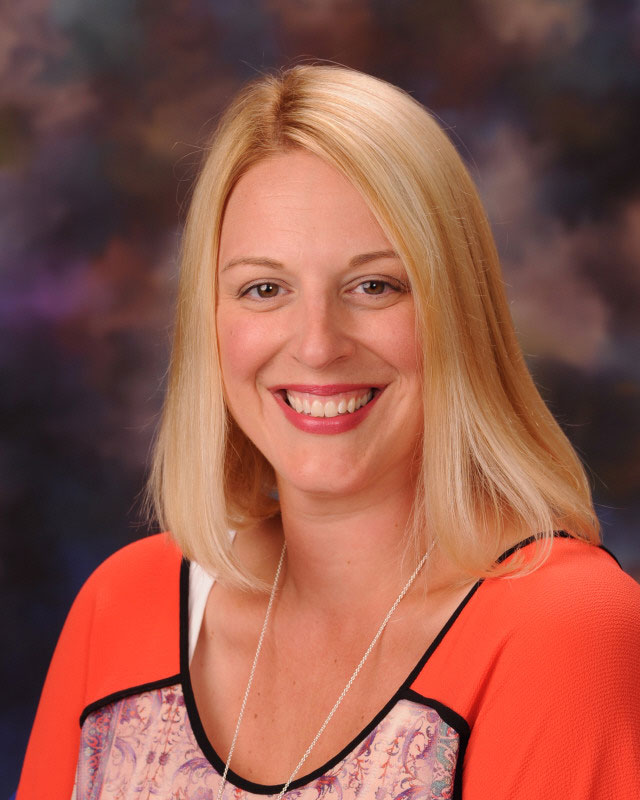