Max Rentsch evolved into a complete basketball player this past winter and the Huntington High School senior used his talents to help lead the Blue Devils to 12 wins, including one in the post-season for the first time in many years. For his heroics, he captured All-League and All-Conference honors.

Rentsch always displayed a knack for knocking down outside shots, but under first year head coach Ken Parham, the teenager brought his inside game to a whole new level.

The 6’3 Rentsch thrived under Parham, a big man himself who starred at Bay Shore and in college and who later won plaudits for his coaching at Bay Shore, St. Anthony’s, New York Tech and now with the Blue Devils.

Rentsch scored in double figures this past winter in all but one of Huntington’s 22 games. He averaged 14.4 points and scored a team high 307. He dropped 20 or more in four games. He also had a team-high 267 rebounds for a per game average of 12.1.

The son of a college professor, Rentsch plans to attend Binghamton University. He’s well-liked around Huntington High School, popular with his classmates and known for his sly sense of humor. He intends to pursue an academic major in marketing.

Rentsch notched a triple double against West Islip in late January with 20 points, 11 rebounds and 10 assists. He added five steals and a blocked shot that same night. At Half Hollow Hills East in December, he had a season-high 25 points against one of Suffolk’s best teams, adding 11 rebounds and four assists.

In Huntington’s first playoff victory in many years, Rentsch scored 16 points and pulled down 12 rebounds against Newfield. He blocked four shots, too.

Rentsch was the team’s leader on and off the court. He had a way of driving, weaving, spinning his way through opposing defenses and to the basket and scoring when Huntington needed it the most. He also stayed relatively injury free, something that has been a challenge in previous seasons.

Playing for Parham in his final season in a Blue Devil uniform gave Rentsch new insights into the sport and he thrived. The coach wishes he had his star player for another season, but that’s not in the cards. Rentsch will graduate knowing that he helped rejuvenate the program and brought excitement back for fans. 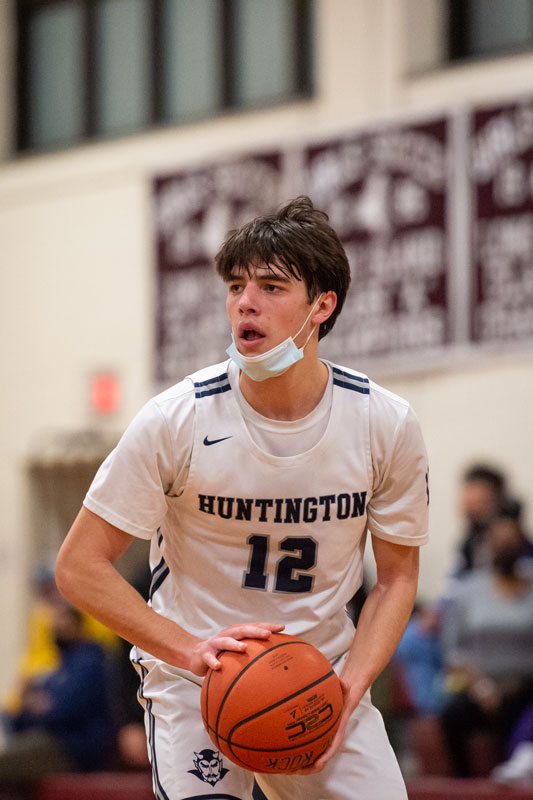 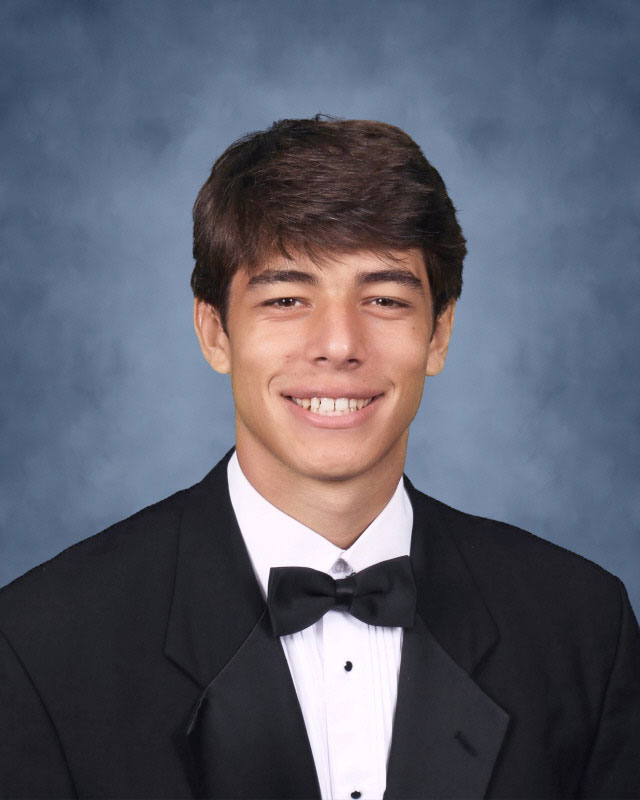