Manuel Aviles, Jr. wants to be a nurse. The Huntington High School Class of 2022 member has been laying the groundwork for such a career for several years, studying in a Western Suffolk BOCES professional health careers program.

Named a Distinguished Senior after compiled an academic average of a 90 or better during every marking period since beginning ninth grade, Mr. Aviles plans to study in Suffolk County Community College’s highly regarded nursing program. 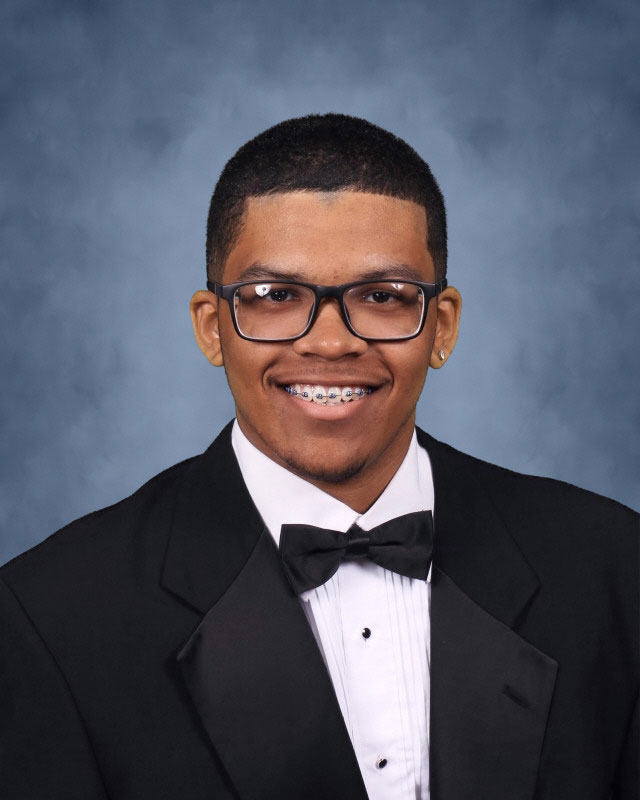 The teenager is Huntington High School’s recipient of this year’s award presented by the Association of Long Island Vocational Educators of Western Suffolk BOCES. Mr. Aviles was honored in recognition of his “outstanding academic performance, attendance, community service and achievement.”

The ALIVE award features a $100 stipend. “ALIVE’s mission is to provide awards and scholarships to graduating students who attend Wilson Tech,” according to the nomination form.

Mr. Aviles said that “staying true” to himself has been the key to his success. The teenager strives to always do his own thing and not worry what others might be saying about him.

The teenager performed well in all of his classes and excelled in the sciences that are so important for someone in the nursing field.

The 5’9, 180 lb. senior played running back and linebacker on the Blue Devil varsity football team. He wore No. 39. Suiting up for Huntington was one of the highlights of his years at the high school.