Finley was captained by Mia Johnson, Riley Uvena, Shannon Koepele and Domenica Elgart. The 30 player squad was the best girls’ lacrosse team at Finley is many seasons.

“Ava is simply a remarkable player with all-around excellence on the field,” Stanford said. “She makes everyone around her better. Giselle completely picked up the goalie position as if she has always played it.”

The team’s seven wins were the most by a Finley girls’ lacrosse squad in recent memory. “Our best accomplishment was simply the way every girls on the team helped to build up one another,” Stanford said. “The seven wins were nice, too. It was an amazing team that acted and felt like a family.”

About half the team is eligible to return next spring. “Hopefully, we will be able to pick up where we left off in terms of success on and off the field,” Stanford said. 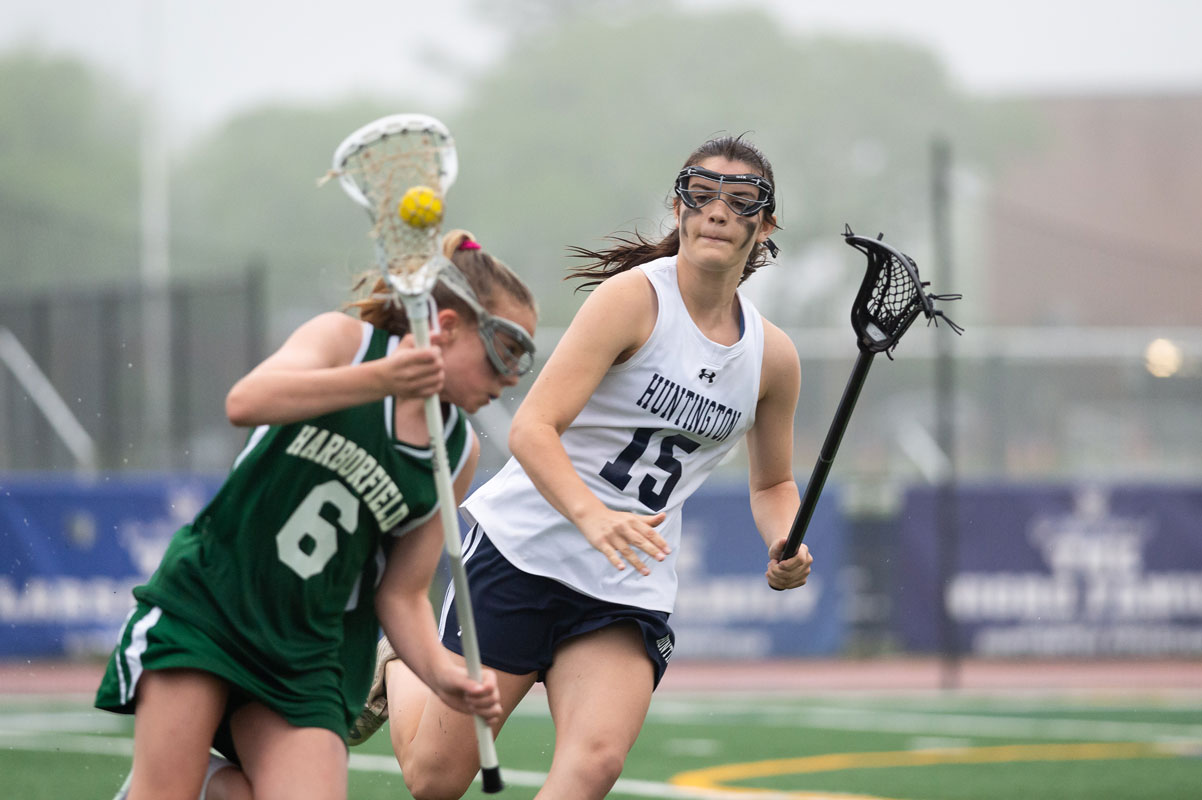 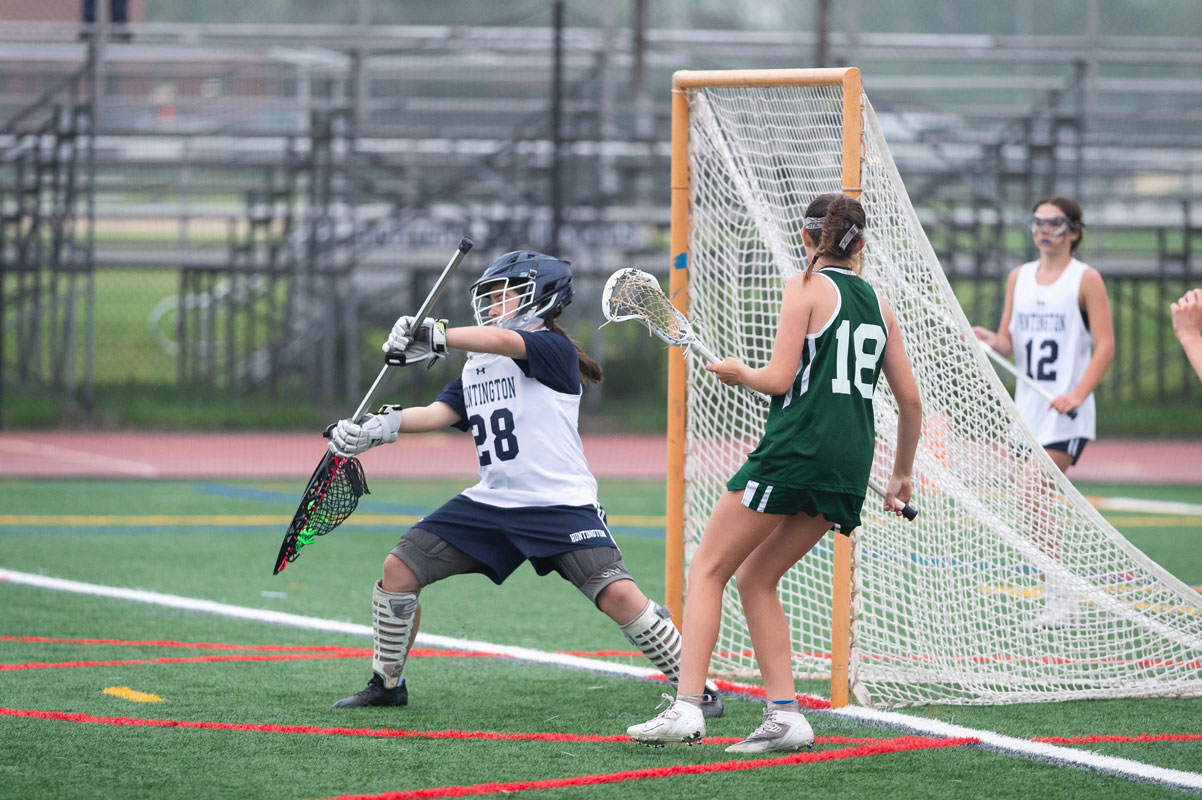 Finley had talented players at every position. (Darin Reed photo.)

Finley had talented players at every position. (Darin Reed photo.)