The Town Board presents its coveted Scholar Athlete Award to one male and one female member of the graduating class of each Town of Huntington high school.

Huntington Superintendent James W. Polansky was on hand for the festivities, offering the two Blue Devil seniors his heartfelt congratulations and later posing with the pair for a series of commemorative photos.

Ms. Plachta has starred on Huntington’s soccer, basketball and lacrosse teams. Captain of the soccer and basketball squads, she was named the Section XI League III basketball MVP; MVP for the senior All-Star Game and to the All-State team.

A Newsday first team All-League selection, Ms. Plachta scored her 1,000th point this past winter, concluding her career with 1,063. President of the Science Honor Society and a member of six other academic honor societies, she has been on the high honor roll during every academic quarter in each of the past four years.

Ms. Plachta has qualified for the New York State Seal of Biliteracy on her diploma, denoting that she is completely bilingual in Spanish. An intern at Mount Sinai Beth Israel Cystic Fibrosis Center, she also volunteers with the Huntington Warriors and Helping Hand Rescue Mission.

The teenager has been recruited to play basketball at Case Western Reserve University in Cleveland. Ms. Plachta intends to study civil and environmental engineering and hopes to play basketball overseas after her collegiate career.

Mr. Avelar-Romero has worn a Blue Devil uniform with Huntington’s soccer, winter and spring track and field teams. He has volunteered with the Key Club and the New World club, mentoring English as a new language students who recently immigrated to the United States.

Inducted into five separate academic honor societies, Mr. Avelar-Romero has mastered many Advanced Placement courses and captured a spot on the high honor roll. He will be attending Cornell University where he plans to study mechanical engineering. He plans to participate in the Cornell Tradition Fellows program, whose members contribute over 50,000 hours of work and over 40,000 hours of service in the campus, local and home communities annually. 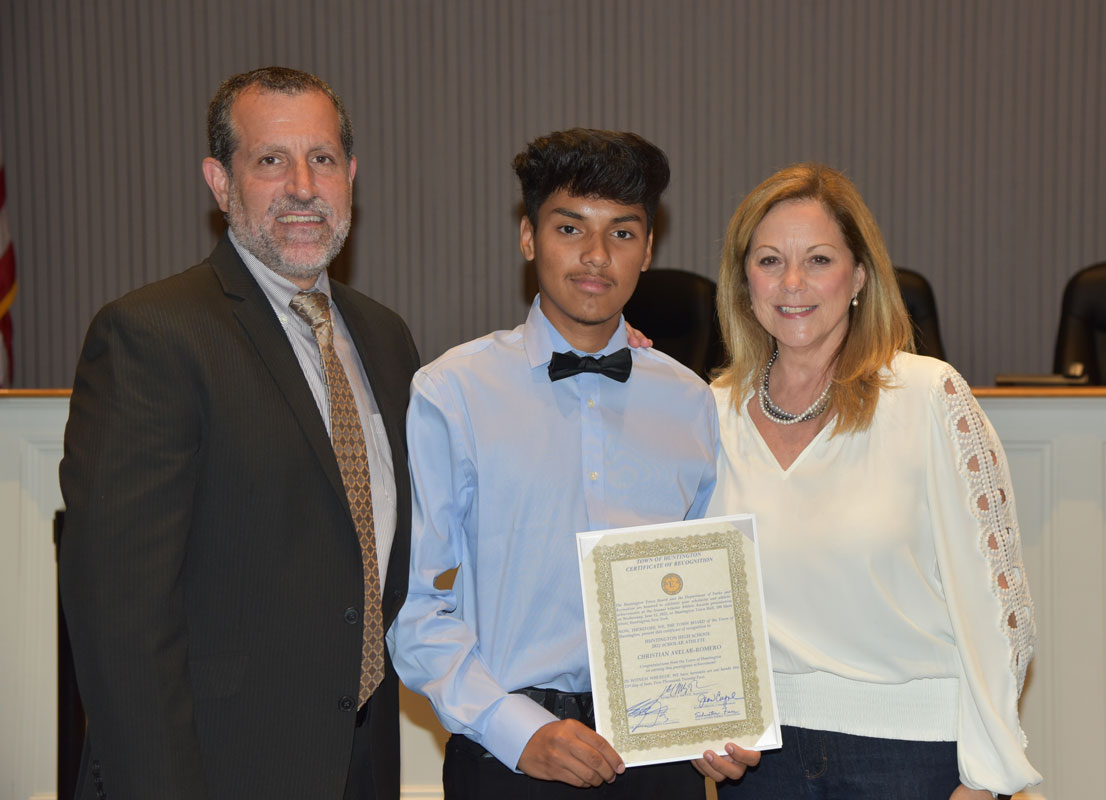 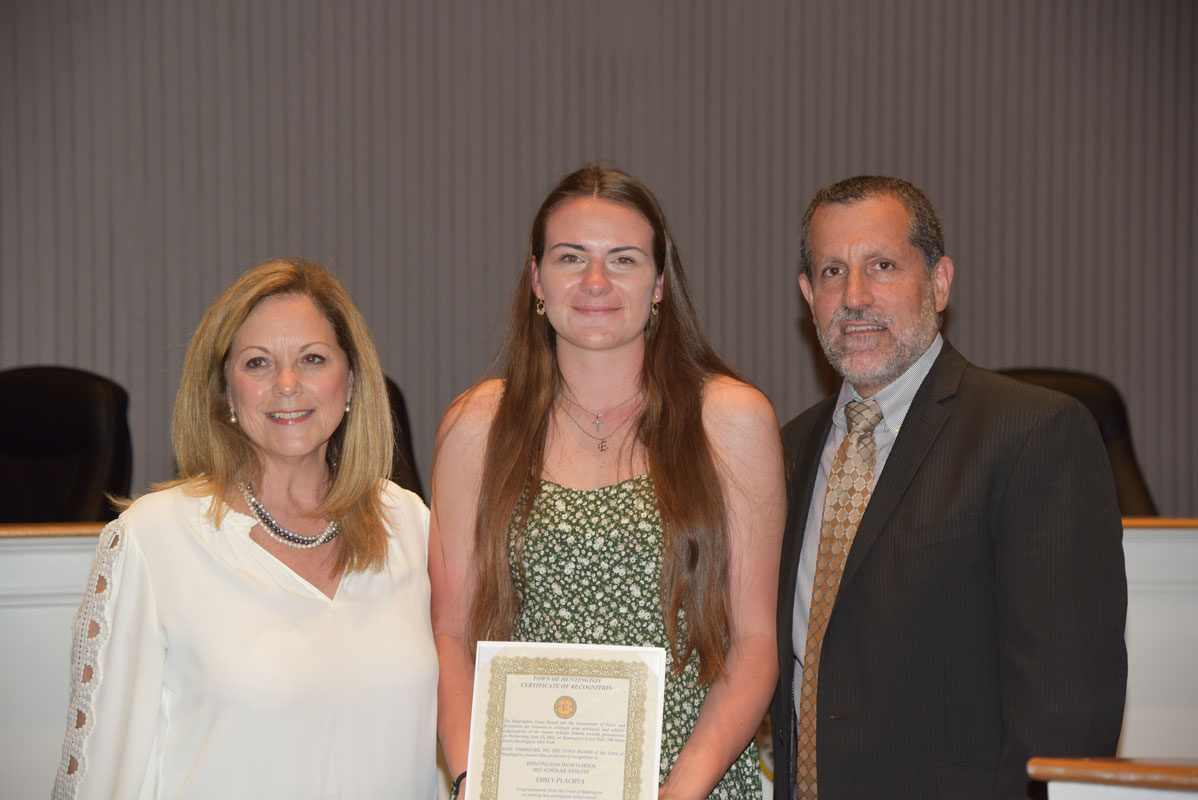