The Blue Devils outran their main competitor, Cornwall by more than two seconds to capture the NYSPHSAA crown. Huntington has had a premier 4x400m relay team for many years and this year’s group upheld the tradition.

“I feel complete,” Chery said. “I feel great. After my four years on this track team, I can finally say I’ve done something special. We knew what was at stake being state champions in the past, so being able to come together and bring another state championship back to Huntington feels amazing. After being in the bottom half of the podium last winter, it felt good to be on the top of the podium this time.”

Martinez was also the Section XI Sportsmanship Award recipient and was honored during the opening ceremony.

“Running against the best in the state was very exciting,” Martinez said. “Winning the relay title was a very proud moment, considering all the injuries the team had to overcome. All the hard work everyone has put in at practice every day has finally paid off.”

“It was really a dream come true,” Grover said. “Seeing all of the past athletes from Huntington win the 4x4 relay at states just makes you want to win it so much more. On Friday, we had a plan to beat Cornwall, a public school that had run a faster time than us and was seeded higher than us. But we knew we could beat them because we ran our best all the way back in April. We ended up beating them t to win the public school championship and we ran a personal best 3:19. The next day we had to run against Cardinal Hayes, a private school. This was for the federation championship. They held the number one time in the state for quite some time. Coach Wilson knew we had to run faster than 3:19 to beat them. There was talk of putting our fastest leg (Martinez) first to get an early lead, but we stuck with our original relay order. As the race was going we were on a better pace than we were on Friday, but Cardinal Hayes was, too.

“Cardinal Hayes ran 3:18 on Friday, but on Saturday they finished with a time of 3:16. We placed second in the federation with another personal best of 3:18. Coach [Ron] Wilson said we needed to run 3:18 to win, but Cardinal Hayes ran better than expected. At the end of the day we are still NYSPHSAA champs. None of this would’ve been possible without the intense training Coach Wilson and Coach [Eli] Acosta put us through every day.” 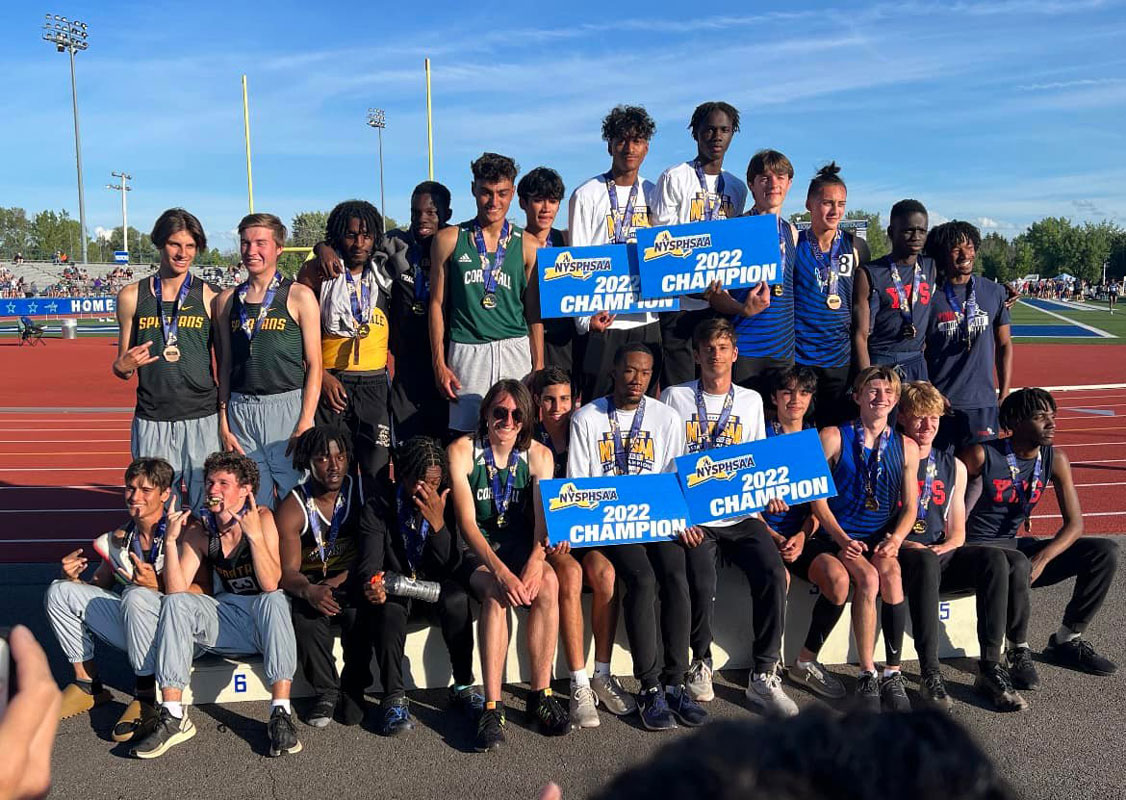 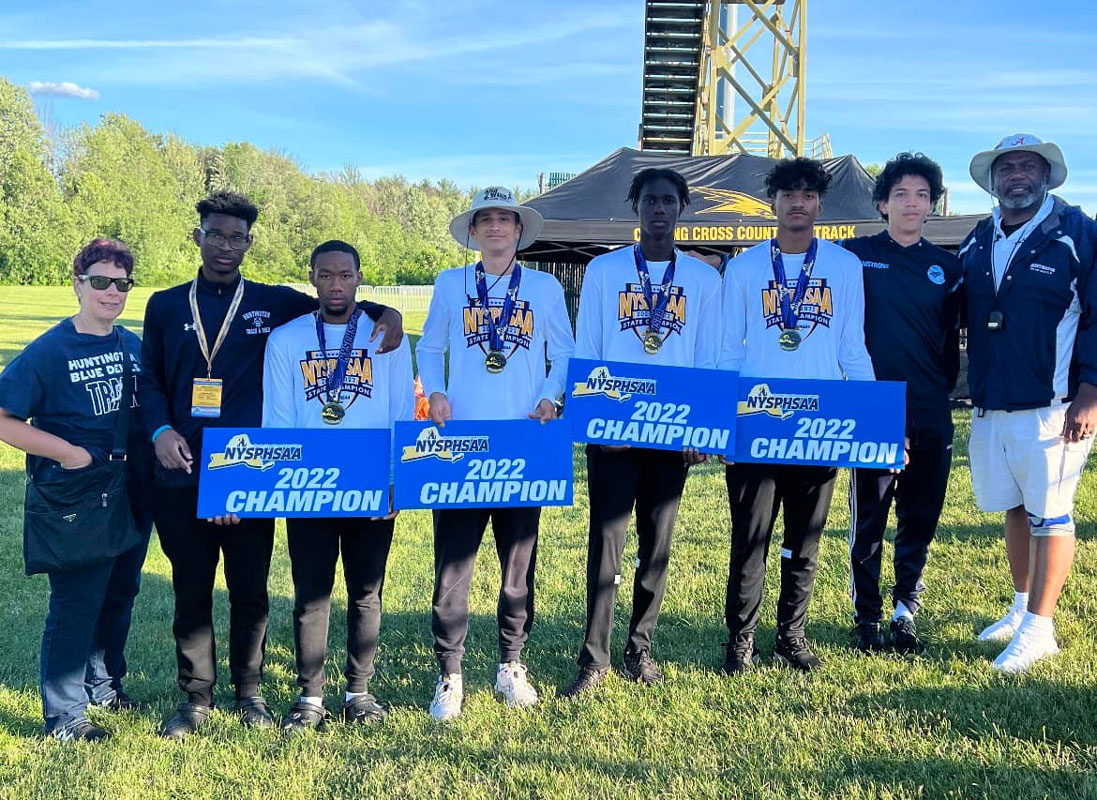