Ms. Geller is a courtroom veteran and one of team members that has formed the backbone of Huntington’s program for many years. She helped lead the Blue Devils to four consecutive regular season victories and then four more in the county playoffs, which were capped off by capturing the Suffolk title. The magic continued right up until the state championship match.

“Overall, this season was beyond successful and I am extremely proud of what we were able to accomplish,” Ms. Geller said. “As someone who has been a member of the team since freshman year, it is so rewarding to see all of that hard work translate into a county title as well as making it to the state finals. I have learned many valuable lessons and concepts of law through the mock trial program and I will never forget our amazing team.”

Ms. Geller and her fellow attorneys and trial witnesses were a force to be reckoned with. While extremely time consuming, the team’s weekly pre-trial preparations were impeccable.

“This year was the result of the tireless efforts all team members put in to reach our goal,” Ms. Geller said. “I don’t think I ever truly anticipated making it as far as we did this season. It feels amazing to have accomplished what we set out to do. I personally attribute all of my success to our legal advisors, Xavier Palacios and John LoTurco, who instilled courage and perseverance in me throughout my time on the team. They taught me to always keep my composure, even in the toughest of situations and to never quit. I am lucky to say that I got to learn from their profound legal knowledge during my four years of mock trial and I am even luckier to call Mr. LoTurco and Mr. Palacios my mentors.”

“Now that I am going to college, I will take what I’ve learned from this program with me and apply it to whatever my future endeavors may be,” Ms. Geller said. “I can say with absolute certainty that I will be the most prepared person trying out for the George Washington University mock trial team, that is for sure!” 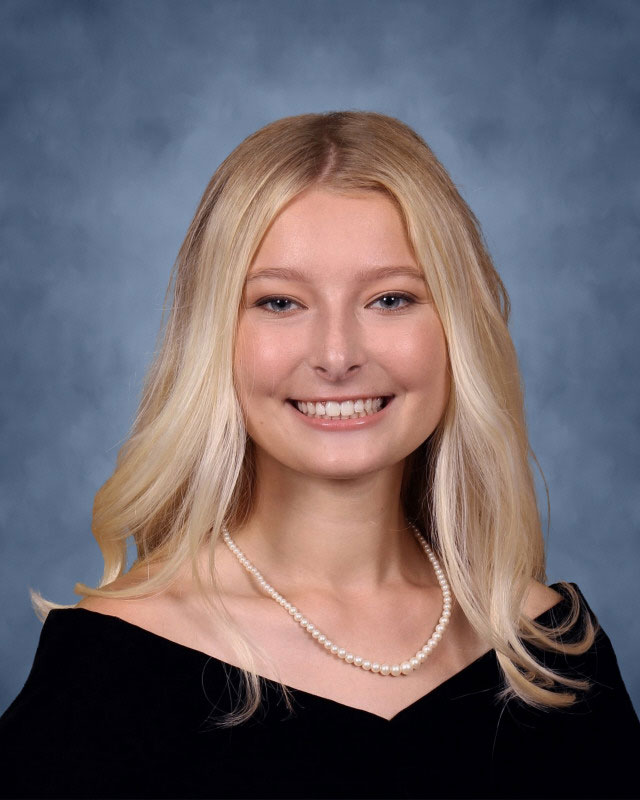 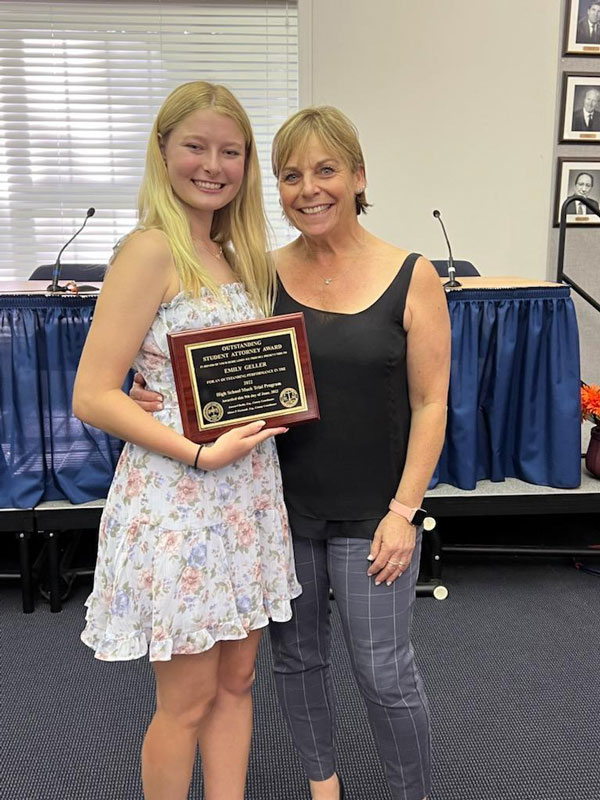