In a district that traces its history to 1657, Huntington High School’s esports club is still just a baby after celebrating its first birthday earlier this spring. But my how the Blue Devil electronic game wizards have grown in strength, winning the regional championship and qualifying for the nationals in Florida.

While Huntington’s electronic gaming club and its teams were exceptional in the inaugural season, this year’s group is shaping up to be one of the best in the country. 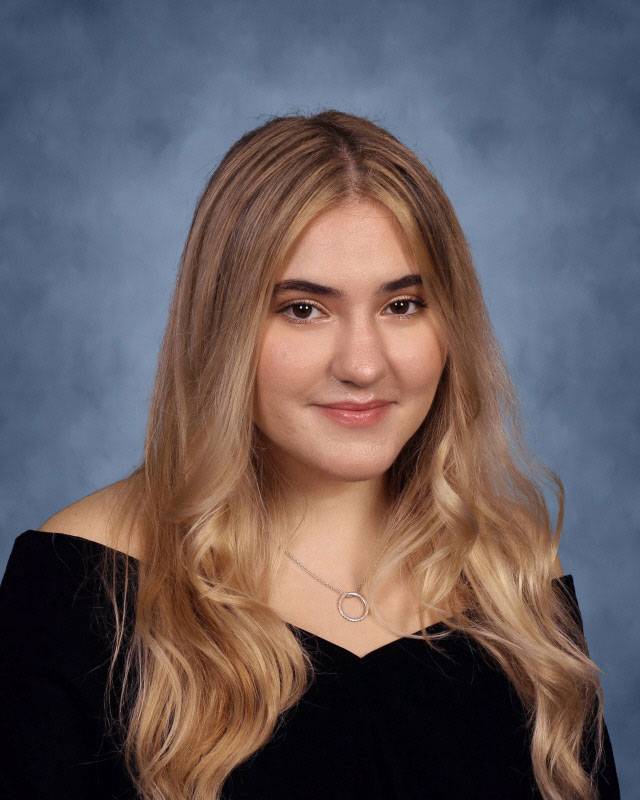 The club plays under the umbrella of the Electronic Gaming Federation, an esports organization that sponsors competition on the local, regional and national levels.

Esports take on the form of organized video game competitions. The Blue Devils meet weekly for practices and scrimmages with other schools. During the regular season, team captains are responsible for scheduling games, holding practices and coaching members of the squad.

Huntington High School teachers Debora Balducci and Michael Corcoran are the team’s faculty advisors. The pair is present at every contest, watching the livestream on the Huntington Blue Devils’ Electronic Game Federation Discord. The advisors offer feedback and suggestions during the games.

Games are played on student equipment, such as a PC, PlayStation, Xbox and Switch. Students and advisors communicate through the Discord platform. Games are streamed on Twitch.

“The club has expanded greatly in the past year,” Ms. Balducci said. Huntington School Board members approved the team’s trip to Walt Disney World’s ESPN Wide World of Sports to the esports national championships on June 17-19. All games will be streamed on EGF Twitch Channels. (Specifics to come later).

Ms. Balducci and Mr. Corcoran hail from different areas of expertise. Mr. Corcoran has an extensive knowledge of organized sports and Call of Duty while Ms. Balducci has a passion for online multiplayer gaming, especially Overwatch and Star Wars Battlefront.

“Our teams are looking forward to putting faces to the gamer tags for the people we have been competing with for the last year,” Ms. Balducci said.

Club President Ally Kustera is the Blue Devils’ leader in every possible way. She helped launch the gaming initiative and has been a magnificent player. While the senior will soon head off to the University of Southern California to study interactive entertainment and simulation sciences, she believes that Huntington High School will remain a state, regional and national power.

“We are very excited to be going to the nationals,” Ms. Kustera said. “The future is bright.”