Michael Mesen’s mind sings mechanical tunes. He can disassemble an automobile engine and put it back together in good working order. Unlike the cars of yesteryear, this era’s models are loaded with high tech equipment and the teenager knows how to fine tune those items, too. But even the best has more to learn, tso the Huntington High School Class of 2022 member is heading to Florida for advanced studies.

Mr. Mesen’s mind uses a mechanical language that most of us simply cannot understand. That’s why mechanics exist and why they command top dollar.

Mr. Mesen is this year’s recipient of the Howard H. Munson Memorial Scholarship Award, which honors one of the town’s legendary business figures.

The $5,000 Munson scholarship will help defray some of Mr. Mesen’s expenses as he goes about pursuing studies at Universal Technical Institute in Orlando. The scholarship is administered by the Huntington Fire Department. Ex-Chief Neil Getter presented this year’s award during the senior scholarships and award night ceremony in the high school auditorium.

Mr. Mesen is determined to succeed and willing to work long hours to complete the tasks at hand, just like Mr. Munson was during a business career that spanned a remarkable seven decades.

Located seven miles from Walt Disney World, SeaWorld, Universal Studios and an hour away from the beaches, Universal Technical Institute in Orlando has intensive automotive and diesel technology training programs and 27 labs in which to work on automobile and truck engines. There are three labs sets aside for manufacturer specific advanced training with BMW, Ford and the DTNA (Daimler Trucks North America) Finish First program.

While Mr. Mesen never had an opportunity to meet Mr. Munson and most likely cannot identify where his benefactor’s automotive shop was located since 1952 at 197 New York Avenue in the village, the businessman’s success and spectacular generosity will benefit the teenager as he moves on to pursue his career goals.

Although Mr. Munson freely acknowledged that he never really enjoyed school, he knew it was important. So he did what needed to be done, graduating Port Washington High School while focusing his eyes squarely on the future.

Born June 28, 1908 to Frank and Dora Hill Munson, Howard didn’t particularly care for traditional schooling, but he did like cars and he told his dad to forget about the new car he had been promised if he stuck it out and graduated from high school, because he would rather use the money to study engineering at Pratt Institute, which he did, obtaining a degree in 1928. After Pratt, he went on to graduate from General Motors Tech.

Mr. Munson opened an auto repair shop in Huntington on September 1, 1930 and continued running it until the very day he passed away on October 22, 1999 at 91 years of age. During the almost 70 years he was in the auto repair business he served the local fire department, the rich and famous, the poor who could not pay, the local townsfolk and those who came from afar after having learned of his expertise.

A telling episode in Mr. Munson’s life illustrated his character and the values he held dear. On a terribly cold and icy night, when there was a very bad fire in Huntington, he worked all night to keep a truck pumping and got it out of the way when the building started to collapse.

Mr. Munson was also an avid ice skater and continued to enjoy it as a hobby until he was 89.

Over the years, his business continued to grow, largely due to the fact that Mr. Munson cared about his customers. He never once over charged nor cheated them in any way and while he got his hands dirty, he was noted for always wearing a necktie with his uniform and keeping the shop neat, clean and organized.

Just like Mr. Munson, Mr. Mesen’s work ethic is exceptional. He will do very well in life if he achieves just a fraction of the success that Mr. Munson did. Though he chose “blue collar” work, Mr. Munson died a very wealthy man.

This marks the 22nd year the Howard N. Munson Scholarship Award has been presented to a Huntington senior. 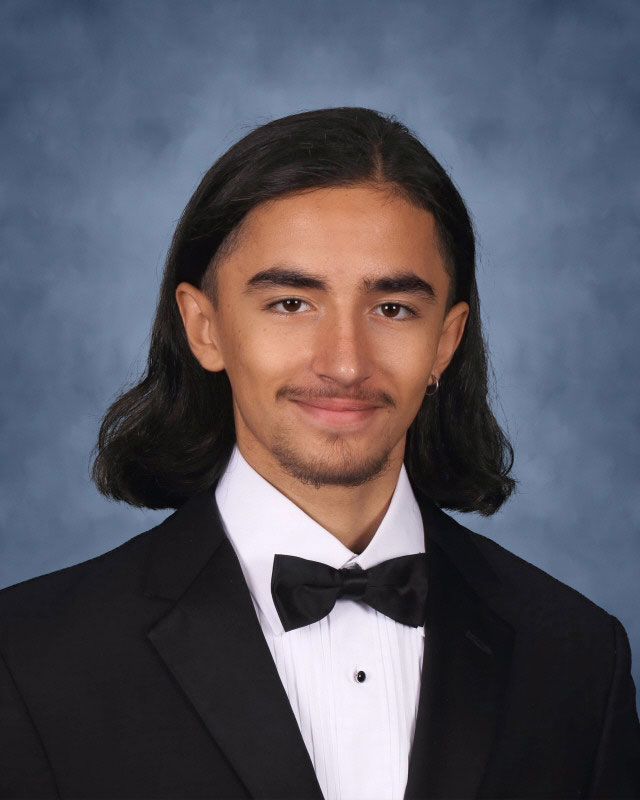 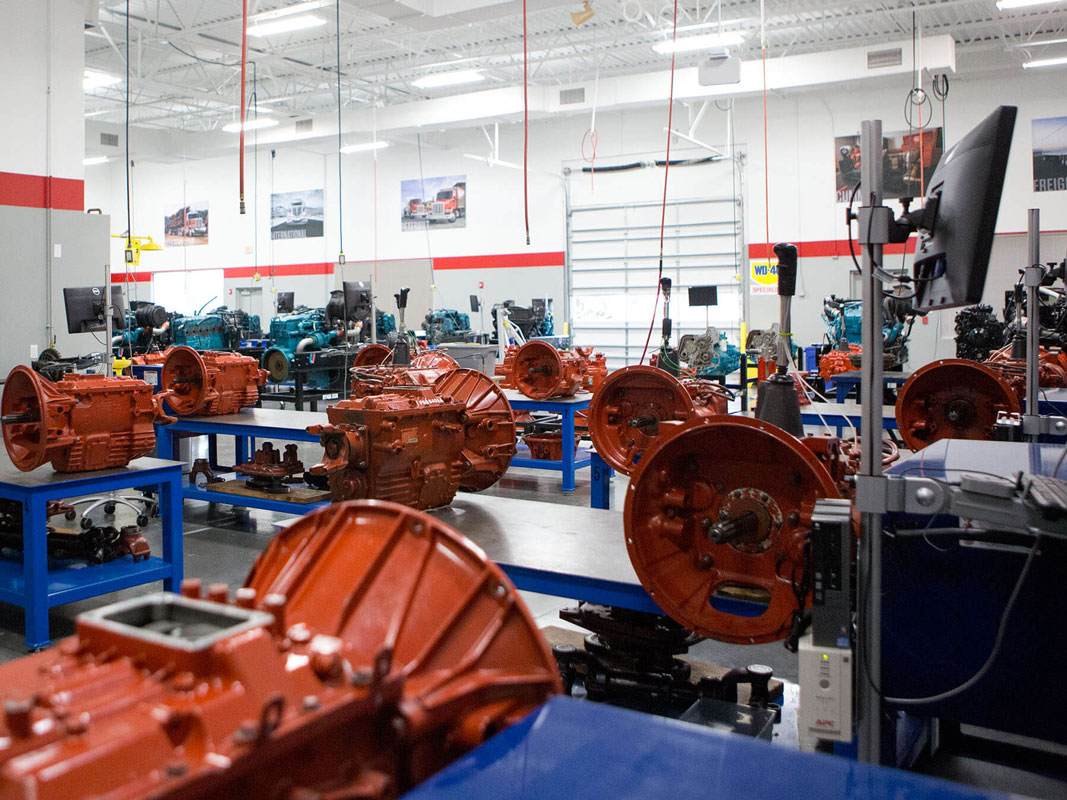