A strong first half and another great game from senior Emily Plachta lifted the Huntington girls’ basketball to its ninth consecutive victory without a loss as the Blue Devils topped Centereach, 44-33.

Huntington’s shooters were hot early as the team jumped out to an 18-7 lead. The Blue Devils extended their advantage by halftime to 29-9 thanks to an 11-2 second quarter run. 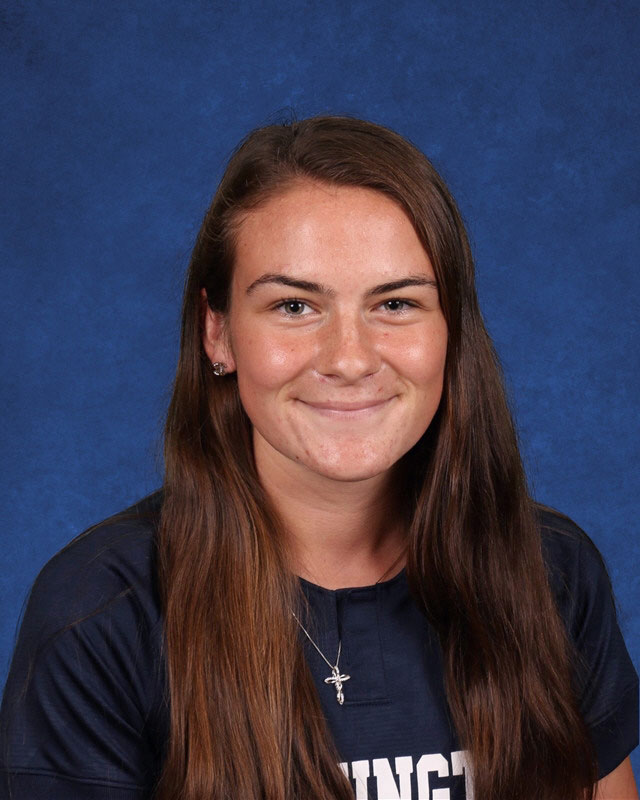 The lead ballooned to 24 points before Centereach narrowed Huntington’s margin by outscoring the Blue Devils over the final eight minutes, 16-3.

Plachta tallied 28 points, 13 rebounds five assists and six steals in one of the best performances of her high school career. The teenager dropped four three-point baskets.

The victory improved Huntington’s overall mark to 9-0. The Blue Devils are 6-0 in league play. The loss dropped Centereach to 6-4 (3-3 in league).

All home games are broadcast live on the Huntington Blue Devil Sports YouTube channel at https://www.youtube.com/channel/UCk46lE-ekxEKRwdFzZPgbqg

The Blue Devil offense has scored 460 points in nine games for a 51.1 average. Huntington’s defense has surrendered only 242 points all season or 26.88 per game.