Huntington went on a 19-7 first quarter run before outscoring Centereach in the second frame, 19-6 to head into halftime with a 38-13 advantage. Blue Devil head coach Ken Parham implored his team to avoid complacency in the must-win game and his players took the words to heart.

Eleven Blue Devils appeared in the game, including Charlie Girimonti, who scored two points and pulled down a rebound. Aidan McNulty had two steals and an assist. Henry Vohs grabbed four rebounds and added a steal.

Borenstein and Drake are tied for the team lead in three-pointers with 16 each. Ward has dropped 11 baskets from beyond the arc. Rentsch leads the team with 28 steals and 32 points from the foul line.

The Blue Devils have narrowly outscored their opponents over 11 games, 648-641. Huntington’s offense averages 58.9 points and its defense surrenders on average 58.3 points.

The Blue Devils will play three of their next four games on the road. Huntington plays at Copiague on Monday at 6 p.m. and at Smithtown West next Thursday (January 13) at 7:15 p.m. Huntington hosts North Babylon on Tuesday, January 18 at 5:45 p.m. before traveling to Smithtown East on Friday, January 21 for a 7:15 p.m. tipoff.

All home games are broadcast live on the Huntington Blue Devil Sports YouTube channel at https://www.youtube.com/channel/UCk46lE-ekxEKRwdFzZPgbqg 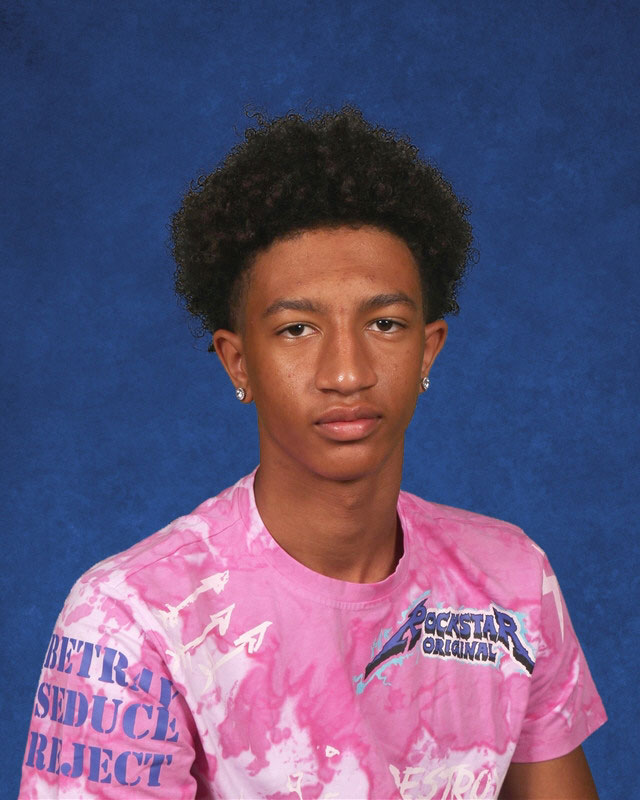 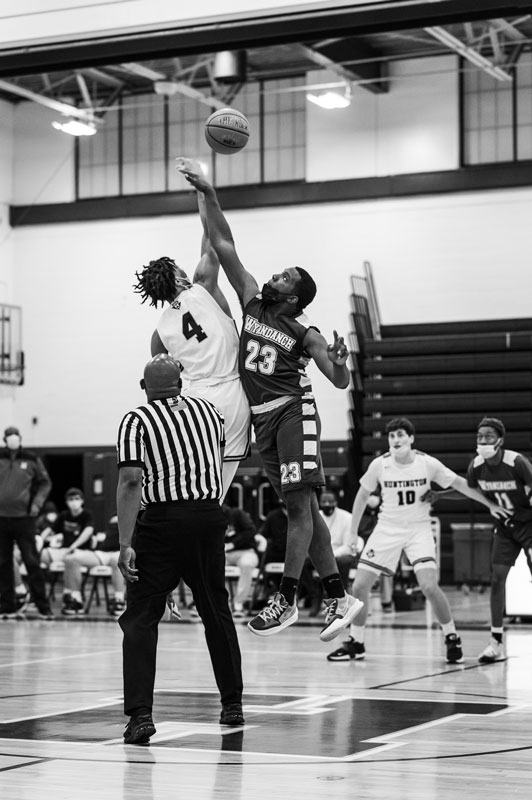