“American Legion Boys State is among the most respected and selective educational programs of government instruction for U.S. high school students,” according to the organization’s website. “At Boys State, participants learn the rights, privileges and responsibilities of franchised citizens. The training is objective and centers on the structure of city, county and state governments. Operated by students elected to various offices, Boys State activities include legislative sessions, court proceedings, law-enforcement presentations, assemblies, bands, choruses and recreational programs.” 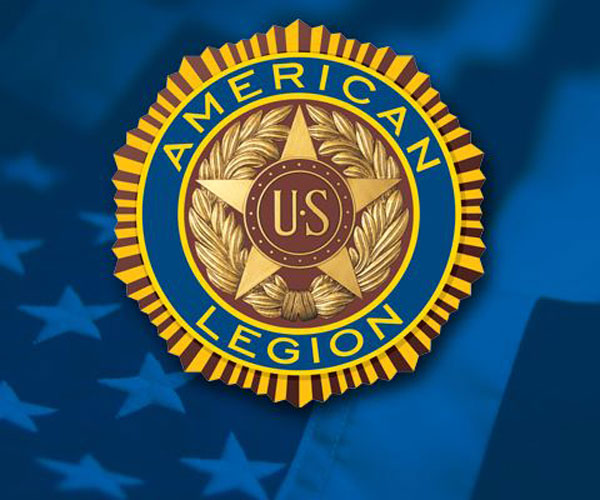 American Legion posts select high school juniors to attend the program. In most cases, individual expenses are paid by a sponsoring post, a local business or another community-based organization.

“The Huntington High School social studies department has been working with the American Legion for over five years in nominating, then facilitating interviews for candidates to attend both Boys State and Girls State,” said Joseph Leavy, district director of humanities.

Huntington senior Theodora (Teddi) Carnesi participated in last summer’s Empire Girls State and she found experience to be a valuable one.

“I was nominated by American Legion Greenlawn Post 1244,” Ms. Carnesi said. “The program focuses on government participation, respect for our country and fellow citizens, the bill writing process and our nation’s democracy. It was one of the most honorable and enriching experiences during my high school career, even though the program was virtual due to COVID-19.”

The American Legion is the largest wartime veterans service organization with nearly two million members and more than 12,000 posts in communities throughout America. The American Legion, established by an act of Congress in 1919, was instrumental in getting the original GI Bill through Congress and the creation of the Department of Veterans Affairs.

“Recently, American Legion Post 1244 members came to the high school to interview new candidates for Boys State,” Ms. Carnesi said. “It was so nice to see them again since the awards meeting I attended, especially Mr. Charlie Armstrong who aided me in the process. I am extremely fortunate that I was given this opportunity.”