Washington Primary School has been celebrating Native American Heritage Month in its makerspace. Using an activity and resources created by the Museum of the American Indian, second grade students crafted a necklace honoring a major contribution made by the Native Peoples of North America; corn.

“Students learned that Native American tribes were the first to cultivate and farm corn,” Principal Michelle Richards said. “They learned the cultural significance of corn and how it is revered by many tribes through stories, art, music, and dance! It is important for our students to experience different cultures in interactive ways. Makerspace allows students to explore and create things using everyday items through kinesthetic and tactile learning experiences.”

There was plenty to learn about the earliest Americans. Students found the stories and history to be fascinating.

“Long before Christopher Columbus stepped foot on what would come to be known as the Americas, the expansive territory was inhabited by Native Americans,” according to History.com. “Throughout the 16th and 17th centuries, as more explorers sought to colonize their land, Native Americans responded in various stages, from cooperation to indignation to revolt. After siding with the French in numerous battles during the French and Indian War and eventually being forcibly removed from their homes under Andrew Jackson’s Indian Removal Act, Native American populations were diminished in size and territory by the end of the 19th century.” 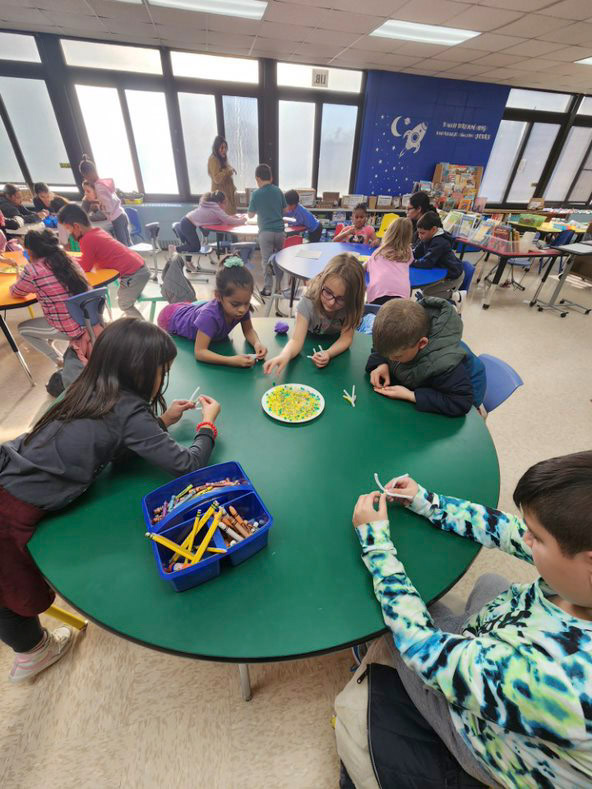 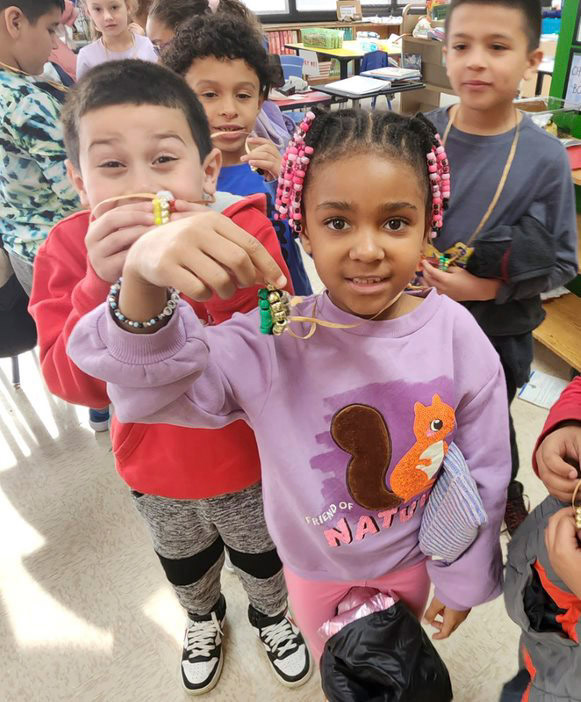