The Huntington High School golf team improved its record to 3-1 by driving its way past Half Hollow Hills West at the Huntington Crescent Club, 8-1.

Freshman Will Fallon remained undefeated and turned in the low score of the day with a 41. Joe Sclafani, Nick Sclafani, George Mueger and James Rosselli all won their matches. “I’m proud of the way we bounced back,” said Huntington head coach Michael Marinello. He was referring to the Blue Devils dropping their first match of the season earlier in the week. “I feel many of our golfers managed the course better against Hills West.

Marinello told his team after the match: “Remember that bogeys are good and your pars will come. Let’s take confident swings to conservative targets.”

Only five of Huntington’s 22 golfers are seniors so Marinello is especially pleased with the progress of the team.

A match scheduled with tough John H. Glenn was postposed last Friday due to wet conditions on the course at Crab Meadow.

The Blue Devils suffered their first loss of the season when they fell to talented Commack by a total of four strokes. “Our captain, Joe Sclafani turned in a great effort, carding a four over 40,” Marinello said. Fallon was magnificent, shooting a 42.

“The match was played at the beautiful Huntington Crescent Club whos membership has supported our boys for over 50 years,” Marinello said. “It was a tough loss, but as the great Bobby Jones once said, ‘I never learned anything from matches that I won.’”

Marinello saw something positive in defeat. “I was proud to see you break down your play and think about opportunities to improve,” he told the team.  “I was even more impressed to see you all walk confidently and focused into our match with Hills West.” 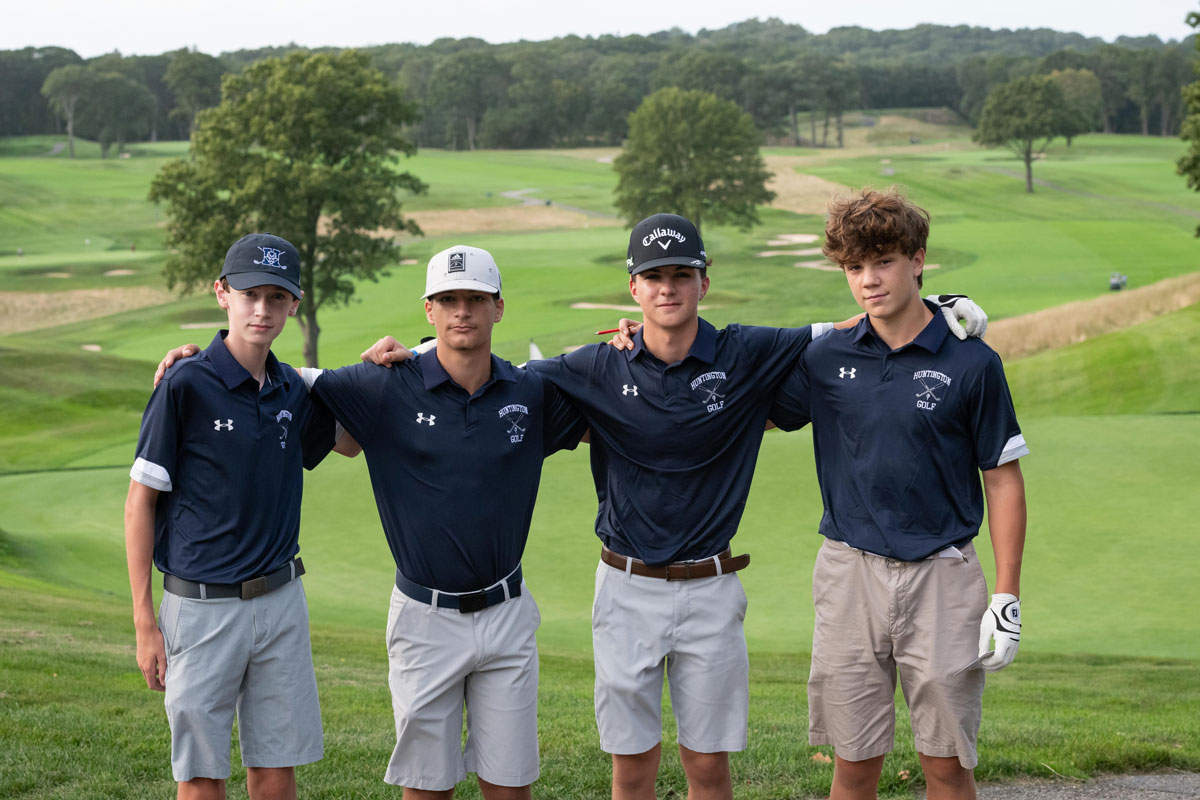 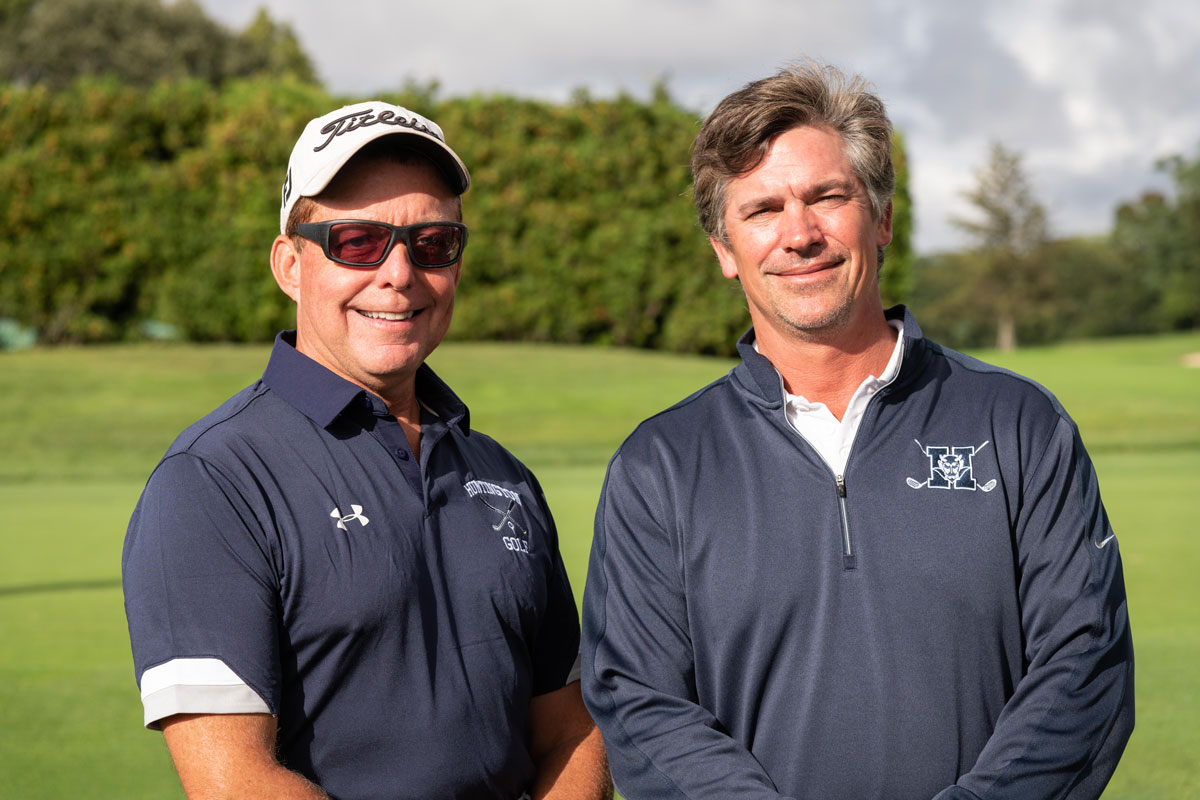