Longtime Huntington coach and security guard Todd Jamison will be enshrined into the St. John’s University Athletics Hall of Fame on Saturday, October 23 during the university’s homecoming weekend festivities. 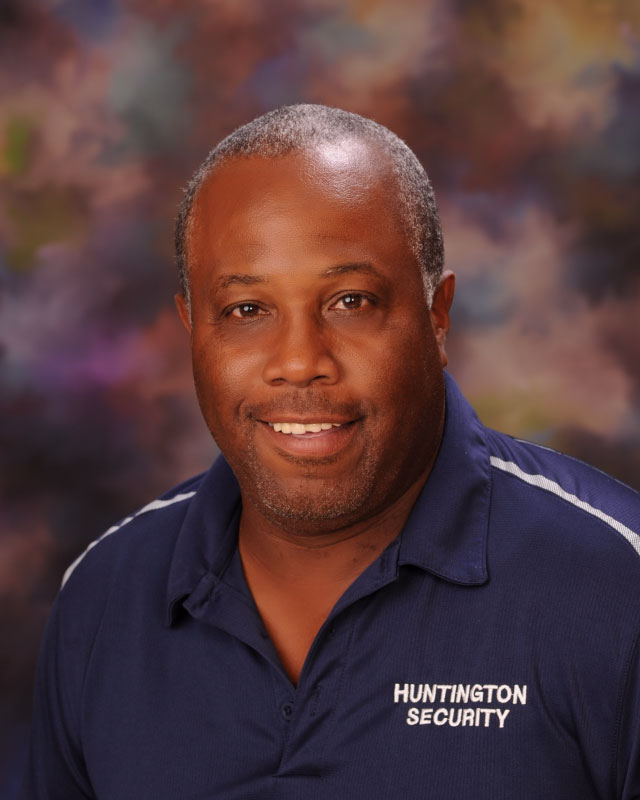 Huntington's Todd Jamison is being enshrined in the St. John's University Athletic Hall of Fame.

A member of Huntington’s Class of 1979, Jamison played on the Blue Devil football, basketball, baseball and track and field teams before enjoying an exceptional college career as the St. John’s University football team’s quarterback.

Jamison finished his three-year varsity career as arguably one of the most decorated athletes in the history of the St. John’s football program, as the quarterback he helped the Johnnies to a 26-5 record and three first place finishes in the Met-Intercollegiate Conference.

A two-time Associated Press All-America honoree, Jamison took home 1983 NCAA Division III Player of the Year honors after racking up 1,631 yards and 18 touchdowns. The three-time conference Player of the Year also led St. John's on a 14-game winning streak from 1981 to 1983, which was the longest active streak at that time.

In 1981, Jamison garnered Associated Press All-American Honorable Mention recognition after throwing for 1,337 yards and 18 touchdowns. He also rushed for 537 yards and eight touchdowns to help lead St. John’s to a 9-2 record. The following season, Jamison led the team in passing yards (1,338), rushing yards (675) and touchdowns (12) while also throwing for a team-best seven TDs. St. John’s produced a 9-1 record in 1982.

Over his three-year career, Jamison tallied 328 completions for 4,306 yards and 43 touchdowns while boasting a 51.3 completion percentage. He also totaled 1,493 rushing yards and recorded 27 touchdowns on the ground.

At Huntington, Jamison has coached high school football, basketball and softball and served as the Blue Devils’ speed, strength and conditioning coach for many years. He is a very familiar face throughout the community.

Established in 1984/85, the St. John’s Athletics Hall of Fame consists of 146 members representing the majority of the Red Storm’s current sports teams as well as discontinued programs. In addition to former student-athletes and coaches, numerous administrators and honorary members have been inducted into the Hall for their valued contributions and accomplishments during their time associated with St. John’s Athletics. 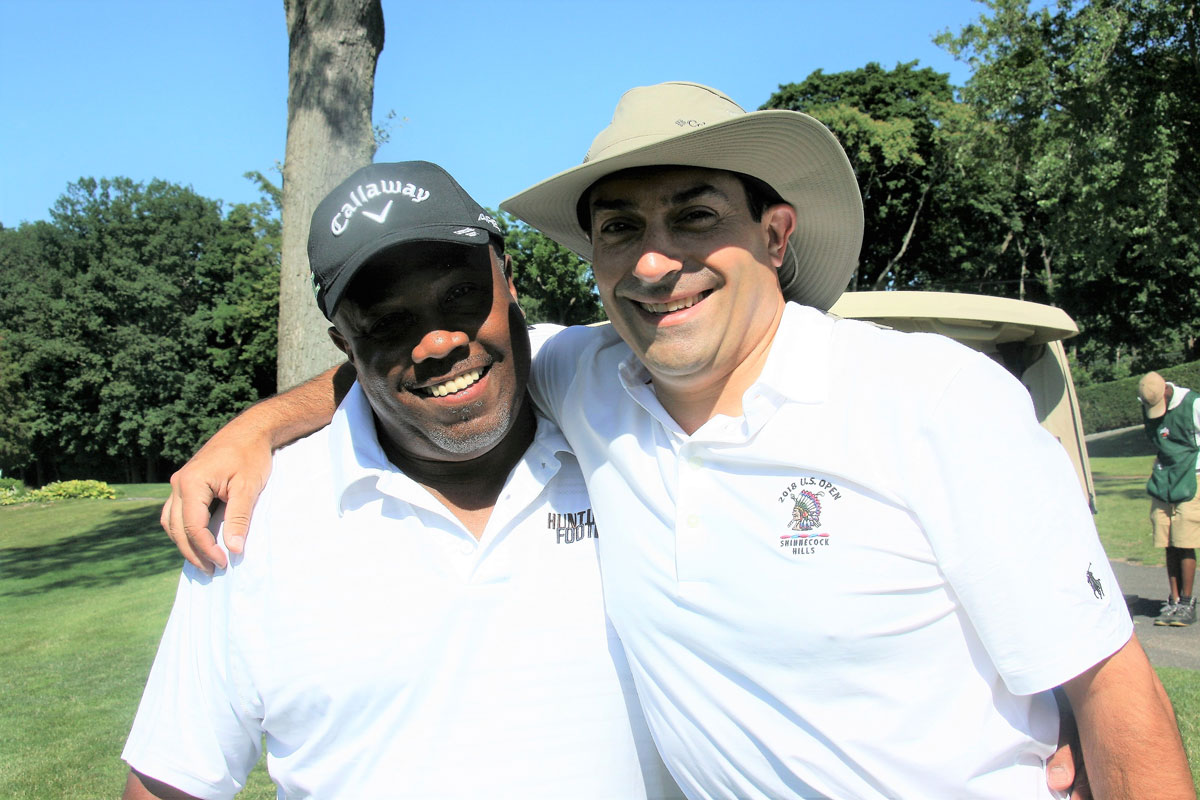 Todd Jamison on the sidelines with the Huntington football team. 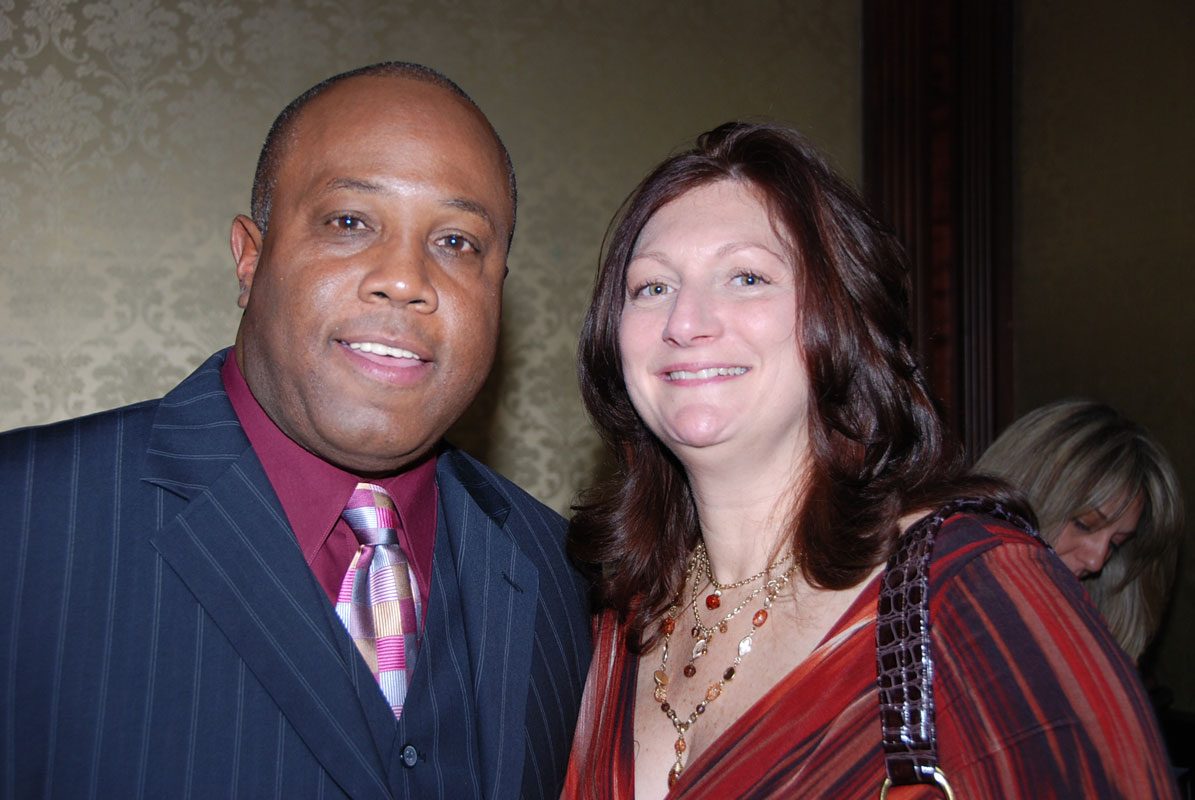 Tood Jamison with his wife, Lisa.

Todd Jamison on the sidelines with the Huntington football team.

Tood Jamison with his wife, Lisa.