West Yellowstone, Montana is a long way from Huntington High School, but there was Nick DiPietro spending a month volunteering with the Buffalo Field Campaign last summer and doing his part in saving the last herd of wild buffalo.

Huntington students are doing amazing things locally and across the country and world and Nick DiPietro is one of them. The senior hopes to study animal conservation at the Washington State University’s flagship campus in Pullman. 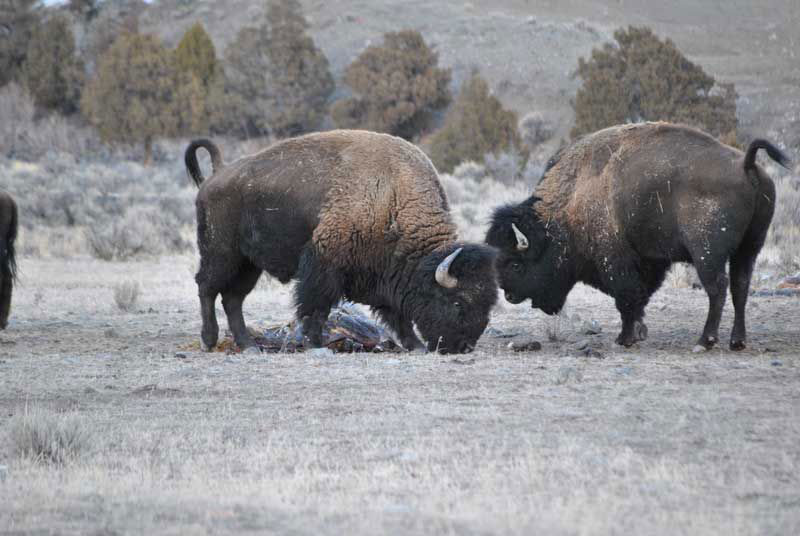 “Buffalo once roamed from the eastern seaboard to Oregon and California, from northern Alberta down into northern Mexico,” according to the Buffalo Field Campaign’s website. “Although no one will ever know exactly how many bison once inhabited North America, estimates range from 20 to 40 million. Buffalo Field Campaign exists to stop the harassment and slaughter of Yellowstone’s wild buffalo herds, protect the natural habitat of wild, free-roaming buffalo and native wildlife and work with people of all Nations to honor and protect the sacredness of the wild buffalo.”

Mr. DiPietro loves the outdoors and the creatures that inhabit it. “Ever since I was a young boy, I have had a passion for wildlife and nature,” he said. “When I began to learn about the crimes man has committed against nature, I knew it was my purpose to take part in the resistance against this environmental destruction. This led me all these years later to get in touch with one of my mom’s oldest friends who worked with the organization Buffalo Field Campaign with the message that it was my time to start working with this organization. After many months planning with the organization's volunteer coordinator and much preparation for my stay out in Montana we booked the tickets and I was off to Montana on the first of July.”

The Buffalo Field Campaign is the only group working in the field and in the policy arena that is dedicated to ending the harassment and slaughter of America’s last wild buffalo. “Our primary goal is to create permanent year-round protection for bison and the ecosystem they depend on; including respect for the migratory needs of this long-exploited and clearly endangered species,” according to the organization.

“Since the slaughter of 1997, when over 1,000 bison were killed for absolutely no reason, Buffalo Field Campaign has been working to stop this slaughter to help preserve the species long term as well as respect the relationship the first nation has with the buffalo,” Mr. DiPietro said. “To explain in simple terms what BFC does, it all starts with the bison. The bison move out of the borders of Yellowstone National Park during the winter to find grass under the snow in the surrounding lower lands since there is less snow to dig through. The legal loophole allowing for the bison slaughter surrounds the point that Montana state threatened a large lawsuit against Yellowstone for allowing the bison to leave the park. The state used many ‘claims'’ about disease and herd management that had no basis in science to justify the killings. This forces Yellowstone National Park to kill and quarantine the bison every year and those quarantined bison are sent to slaughter for meat and sold all on taxpayer dollars.”

That’s where the Buffalo Field Campaign comes in to spread the word and fight courtroom battles. “They also work in the field by recording these events to stop this unjustified slaughter,” Mr. DiPietro said. “But during the summer while the bison are inside the park borders, BFC works on spreading the word to the many tourists of Yellowstone who have no idea about the bison slaughter This is where my main work during my stay at BFC came in. I, along with summer volunteer coordinator Jackson Doyel and other volunteers participated in four campaigns into the park to spread the word about the bison. During that time we camped inside the park and worked four to five day sessions where we would find a suitable tourist area to set up a table and inform tourists about the bison slaughter and BFC. I learned all I needed to know about bison biology, BFC’s work and the slaughter to talk to tourists who have no idea about the topic about these things and our work.”

Mr. DiPietro estimates that he spoke with more than 1,000 persons about the bison. “This tabling allowed BFC to gain support and spread knowledge about the bison and I was a major part of that team who spread the word about the buffalo,” he said. “That tabling was my main work, but I also helped with many other parts of the organization surrounding the base camp. The base camp is made up of community cabins in which I, the other volunteers and the employees lived. I helped prepare meals, chopped wood, cleaned the place, and many other tasks to help keep BFC alive. This was a completely new experience to me as it was the first time I was really living by myself as I had no prior knowledge of the people I was with.”

The Huntington teenager said the work was “serious and valuable” and it helped keep an organization that he believes in alive. “Nothing could compare,” Mr. DiPietro said. “But it wasn’t constant work; we did have free time and it was used in the best way possible. On our days off, Jackson and I and the other two volunteers spent our days hiking, fishing, wildlife tracking and doing many other outdoor activities. I have some incredible photos from our wildlife tracking where I saw over 10 different species of megafauna, including both species of bears, wolves, pronghorn and bighorn sheep.”

Mr. DiPietro said that the most awesome hikes involved “off-trailing it up a mountain in the pursuit of mountain lions where we found what was likely to be an abandoned cougar den.”

The teenager said that his time with the Buffalo Field Campaign “was spent learning and experiencing many things, from educating people on the unjust slaughter of the buffalo to tracking wolves and mountain lions.”

As far as the senior’s No. 1 college choice, well, he has his reasons. “Washington State University may seem like a weird top pick for my colleges, but it does make sense when I break it down,” Mr. DiPietro said. “The biggest draw is their program titled ‘Wildlife Ecology and Conservation Sciences.’ It’s perfect for me as it will prepare me for a career in megafauna management and conservation. With many facilities, including their world renowned grizzly bear research lab as well as facilities like the endangered species lab, this program will provide the education and the experience I need to propel my career into conservation of large animals with an education in environmental science, wildlife ecology and conservation sciences.”

The Huntington teenager also likes that Washington State University is close to Montana, “so it will be easier to continue my work with Buffalo Field Campaign since I am on the West Coast,” Mr. DiPietro said “To be honest, the idea of living on the West Coast appeals to me. It will be a totally new experience in an area very different from my homeland in the east. I dream of traveling and visiting many new and unique places and an education in a place I’ve never been before does sound very appealing.”

The senior said his career goals are simple. “I want to work for the conservation and research of megafauna,” Mr. DiPietro said. “My current plan is to work in organizations and government departments that handle the conservation and management of wildlife. This entails researching the ecology of different large animals and working on different management and conservation plans like land preservation and hunting regulation to help ensure the long term survival of our many different species of megafauna. My dream is to end up in Africa researching and protecting the large carnivores like lions and leopards, but so many species need our help so I hope to continue the work I do with the Buffalo Field Campaign well into the future as well as to work with new organizations researching and protecting the world’s wildlife for now.”

The teenager said he is making the most of his senior year. “I am taking a few specific courses that cater to my interests, including doing an Advanced Placement Research project on the re-wilding of New York State,” Mr. DiPietro said. I am working on a science research project with a few of my friends on the intertidal zone biodiversity of the north shore of Long Island. And I am taking photography to improve my skills as a wildlife photographer.”

The senior said he will also be continuing with various clubs that he has been involved with over the years. “I am now the secretary of the debate club where I help keep up with topics and planning,” Mr. DiPietro said. “I am also an officer in the environmental club where I will be specifically helping to improve the school’s pond. And I will also be continuing as a member of National Honor Society and Science National Honor Society to make my final year at Huntington a good one.”

As the school year moves on and graduation draws closer, the teenager took time to reflect. “I feel my experience in Huntington UFSD has been a good one,” Mr. DiPietro said. “The school allowed me as a student to take and flourish in many unique courses, such as Advanced Placement Research and Science Research. The school has many unique programs that cater to any kind of student whether they are a science bound student like me or a liberal arts bound student like many other people in this district.” 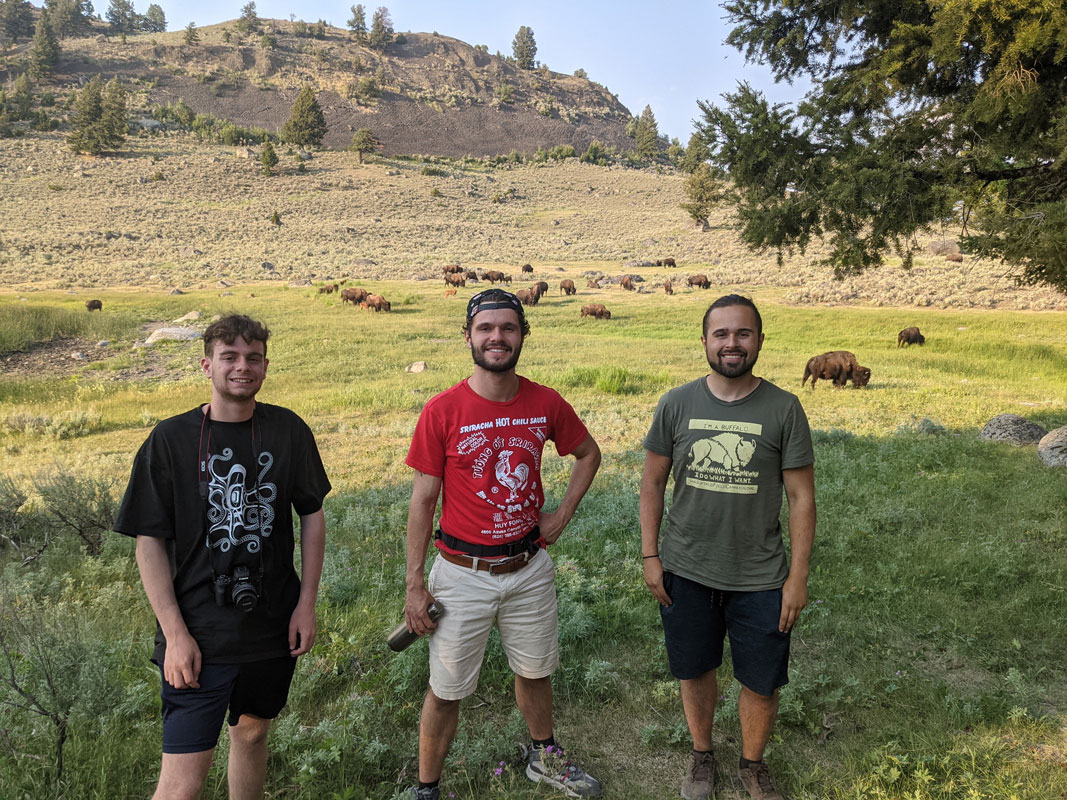 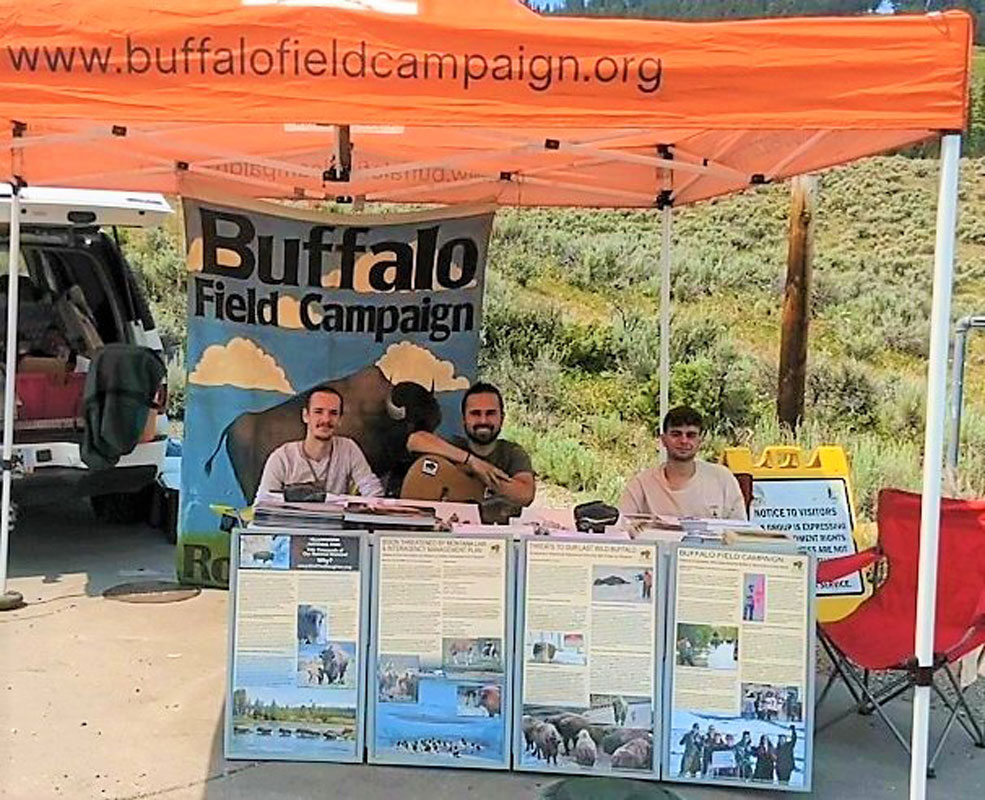 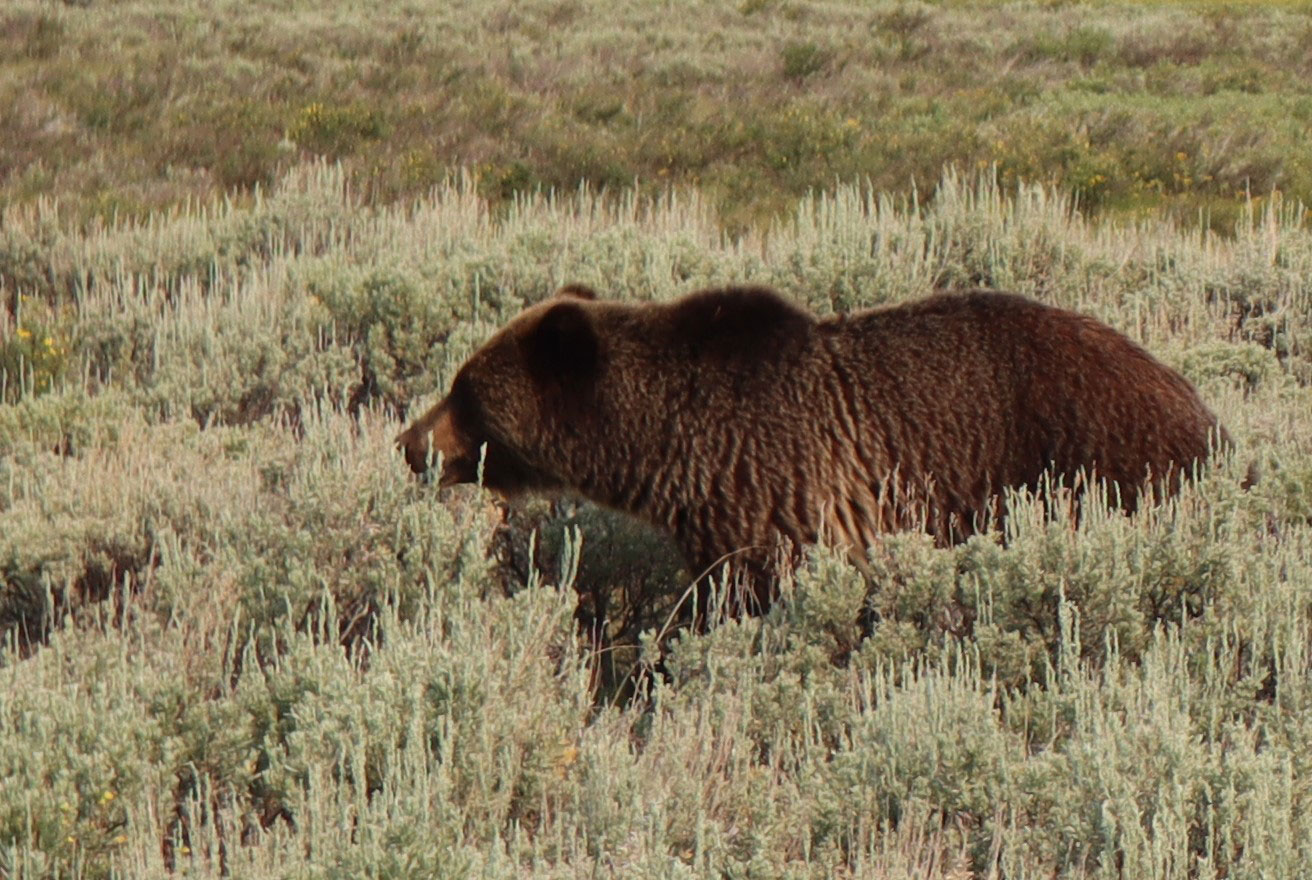 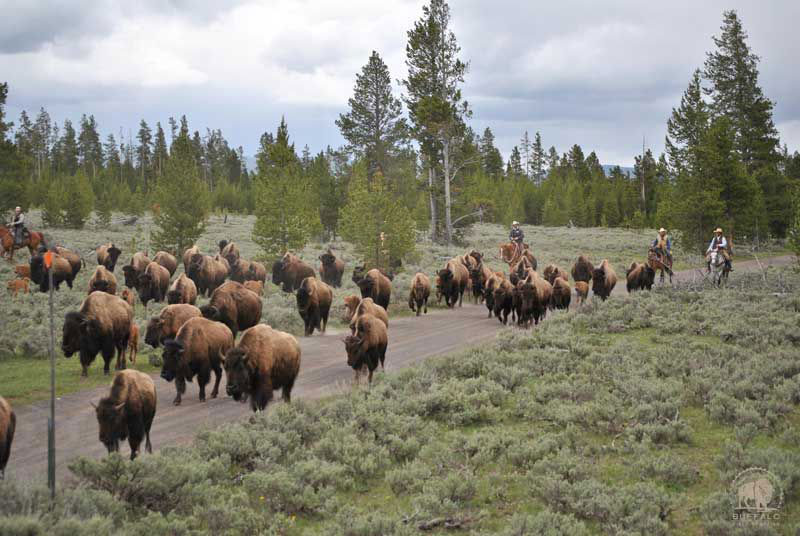