The competition will once again be fierce at the New York State Field Band Conference’s annual championships at the Carrier Dome in Syracuse, but the Blue Devil band is ready to challenge for top honors on Sunday, October 31.

Huntington High School marching band musicians and color guard members are headed to Onondaga County, where they will be among more than 50 bands spread across six divisions vying for coveted state titles. The event culminates the fall competition season, which the Blue Devils kicked-off last summer with a weeklong camp at J. Taylor Finley Middle School.

Huntington will compete in the Large School 2 class division along with bands representing Rome Free Academy, Sachem, West Seneca, Webster, Orchard Park, Corning-Painted Post, Horseheads and Kingston high schools. The Blue Devils are scheduled to take the field for their performance at 4:30 p.m.

Bands in the state championships are required to perform a musical and visual show of about 10 minutes in total length for a panel of ten judges, which rank the bands within each respective class. The highest scoring band in each class will be awarded the Governor’s Cup.

The state championships will feature more than 4,000 band members performing before 22 judges over 14 hours of competition before a crowd of 10,000. The smallest band numbers 21 teenagers while the largest one consists of 170 musicians and color guard members. The bands will represent nearly every region of the state along with a band from New Jersey.

In addition to over 50 competing bands, which will perform from early in the morning to late in the evening, the Syracuse University marching band will stage an exhibition. Visit http://www.nysfbc.org for more information about this year’s championships.

Founded in 1934, the Blue Devil band marches in several parades, including one on Homecoming Day, performs at halftime of the varsity football team’s home games and at the high school’s fall pep rally and participates in weekly competitions around the metropolitan area culminating at the state championships at Syracuse in late October.

Few competitive bands in New York can match Huntington’s storied tradition. Music teacher James Cloyd Doty organized the first Blue Devil band in 87 years ago. It was open to boys and girls in all four grades. That same inclusiveness continues today and membership has been expanded to Finley students, too. 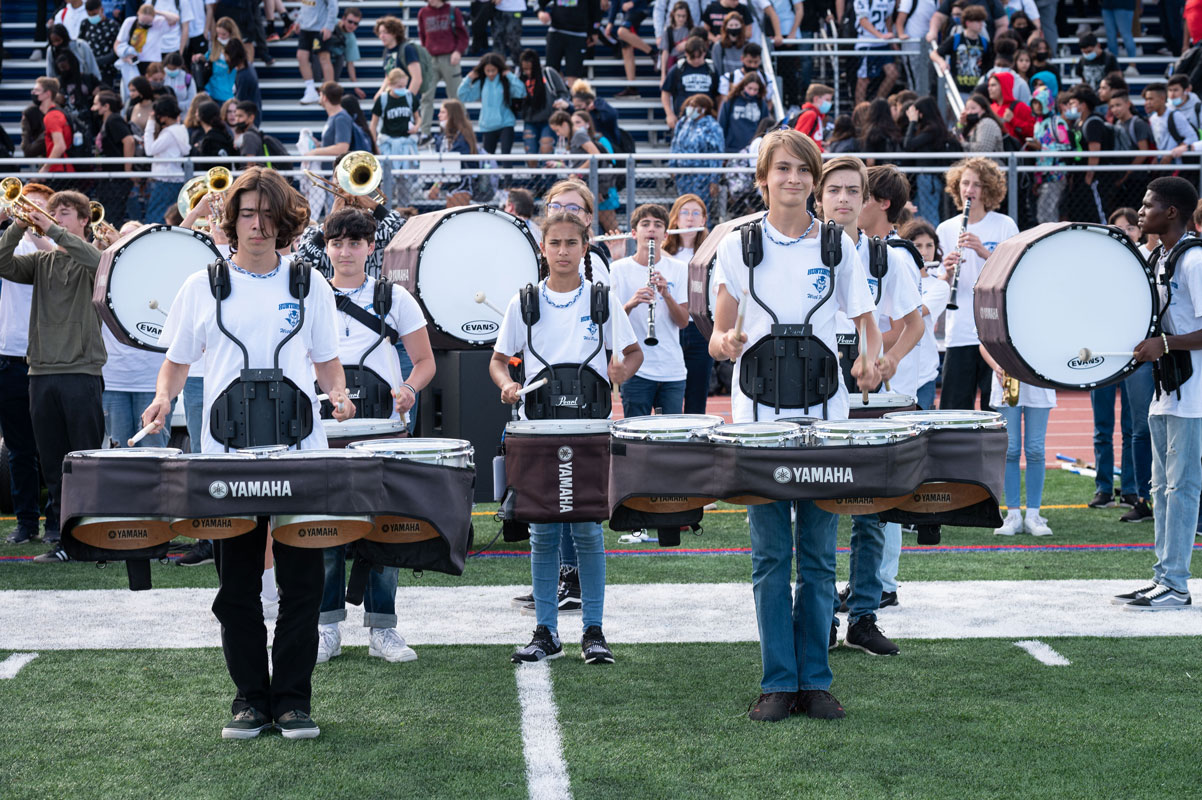 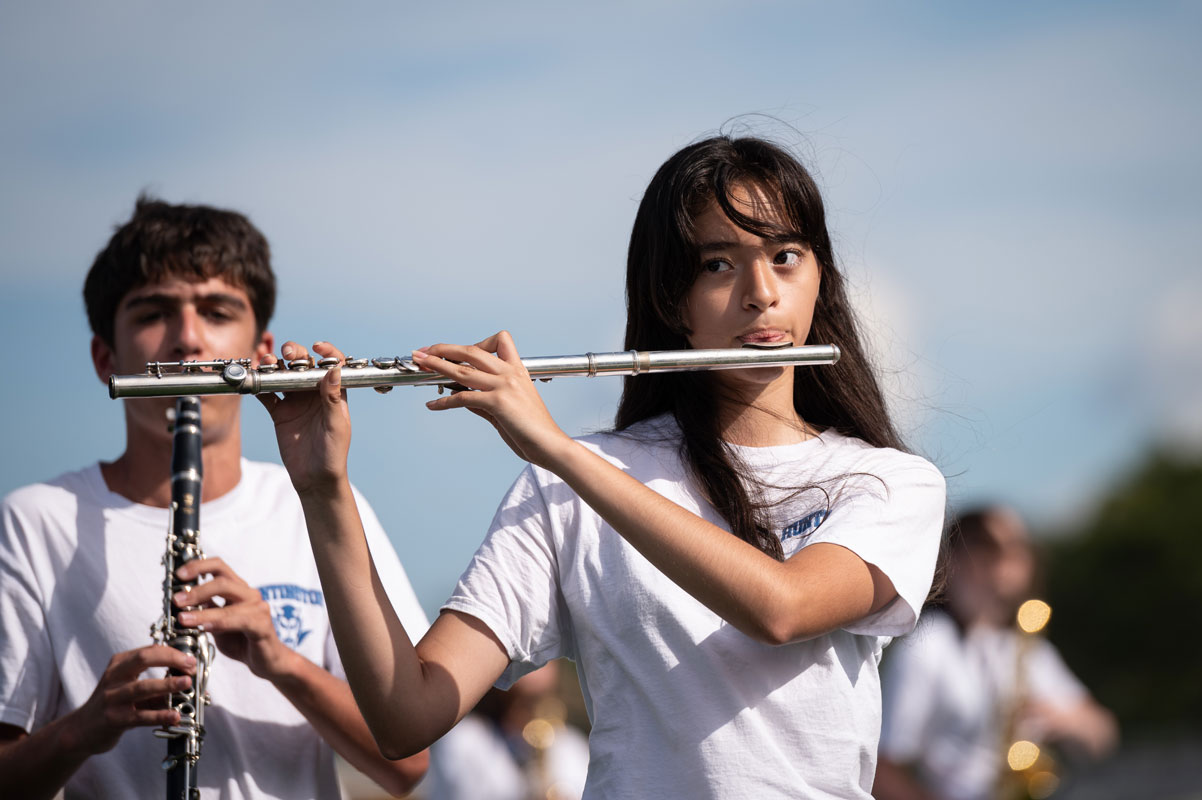