Jack O’Brien is an essential element in the Huntington High School lacrosse team’s effort to win league and county titles next spring. He’s that good and that important to the Blue Devils’ quest for glory.

Mr. O’Brien is one of Huntington’s most talented seniors. He’s coming off a great fall season during which he was a punter and placekicker for the Blue Devil football team that won five regular season games and qualified for the Suffolk playoffs.

The teenager has now turned his full attention to lacrosse and his final season in a blue and white uniform. He wants to win just as badly as his teammates and coaches do and he is completely committed to doing his part as the team strives to be the best in Section XI.

While Mr. O’Brien’s attention is on the here and now, the senior has finalized his college plans. The teenager has committed to York College of Pennsylvania and its highly regarded men’s lacrosse team.

“Jack is a very skilled attackman with a high lacrosse IQ,” said Julian Watts, the Blue Devil head coach. “He’s becoming a strong finisher, but doesn't just look to score himself. He can read defenses and create opportunities. His unselfish style of play is a major contributing factor to our success.”

Although Mr. O’Brien has known since last August that he is destined for York College, he recently joined in the fun at a signing ceremony in the high school gym along with his teammates, parents and Coach Watts.

“As soon as I stepped on campus, I knew York College was the best place for me,” Mr. O’Brien said. Coach [Brandon] Childs’ message of serving others, working hard and staying humble seemed like an extension of my core values, both on and off the field. The academic opportunities offered at the Graham School of Business, coupled with the class size will be the perfect formula for my academic success. I’m extremely excited that I found both my academic and athletic fit at York. Coach [Matthew] Whitcher, a Huntington alum was also a major factor behind why I chose York. His coaching style and experience in the PLL (Premier Lacrosse League) will give me the tools I need to succeed at the next level.” 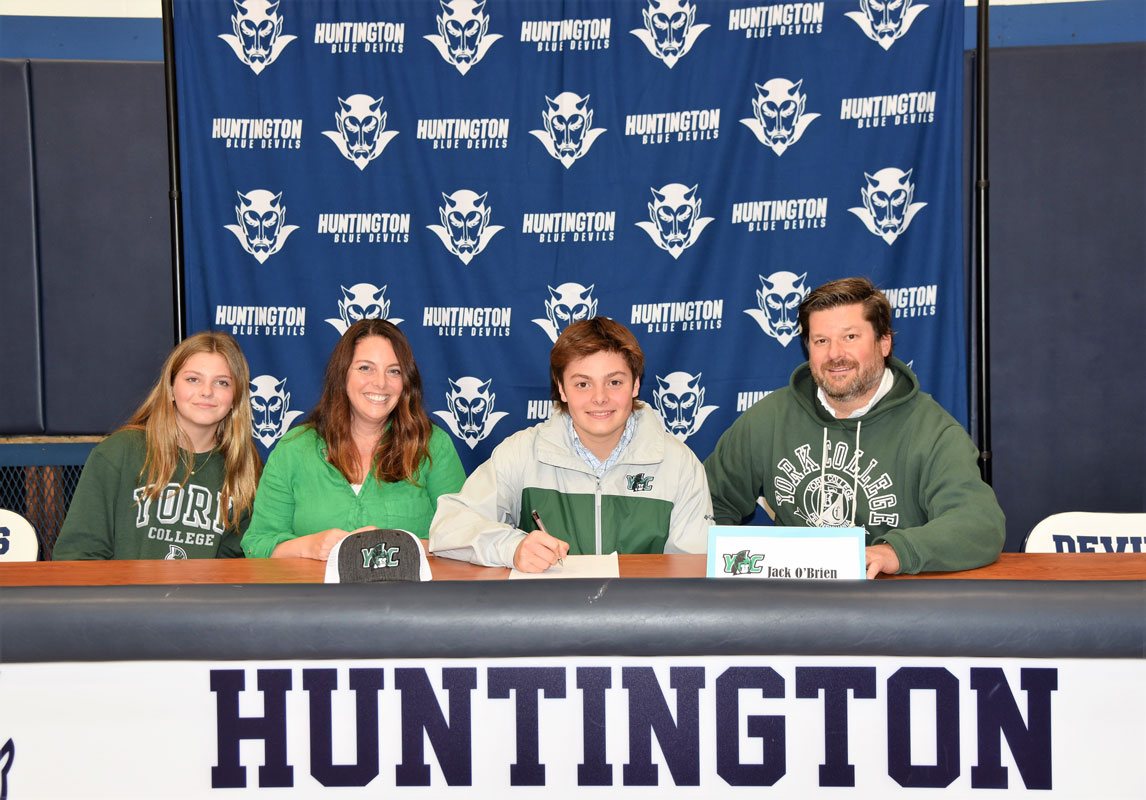 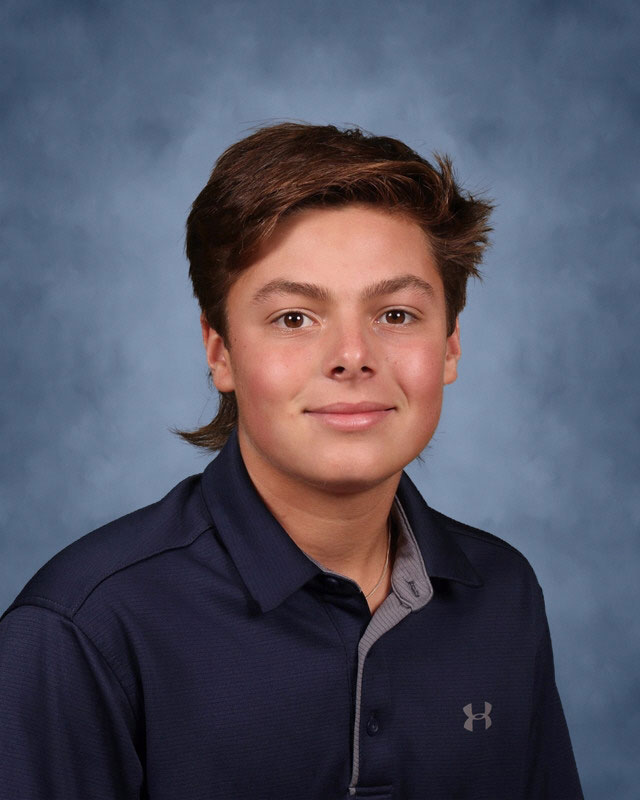