Harrison Krywak has finalized his plans to play lacrosse at York College of Pennsylvania. The Huntington High School senior said that although the campus is about 200 miles from Long Island, it already feels like home to him.

“I love the home feel I get when I’m there,” Mr. Krywak said. “The campus is really nice and it is a good size for me and a great mix of great academics with great athletics. The class size is what I like, because I get to know my professors more. The team was so welcoming and felt like a place I belong. The coaching staff was just a fit from the start. Defensive coach Matt Whitcher, who is a Huntington High School alum, really helped with my decision. Being a Huntington kid, I feel like I have a coach that I can relate to and be connected with from the start. The coaching staff in general just made it feel like home when I was there.”

The senior’s choice of a college academic major doesn’t come as a surprise to those who know Mr. Krywak well.

“Well, having great teachers in school and having a teacher in my family, I decided to study secondary education in social studies,” Mr. Krywak said.

The teenager said three Huntington teachers in particular have helped “shape” him, including Peter Fusco, Fred Bisogno and Anthony Troffa.

“I had Mr. Troffa and Mr. Bisogno together in eleventh grade and I just loved every bit of their class,” Mr. Krywak said. “I just have a lot in common with Mr. Fusco. He has showed me all the fun and enjoyment in being a teacher.”

With his college decision finalized, Mr. Krywak can now concentrate on enjoying a great senior year and working with his Blue Devil teammates to bring league and county titles to Huntington.

“Harrison is throwback defenseman with great cover ability,” said Julian Watts, the Blue Devil varsity head coach. “He’s been a force on the field and always pushes his teammates. His work ethic and effort make him a strong presence on the defensive end.”

York boasts a 190 acre campus and an undergraduate enrollment of more than 4,400 students. 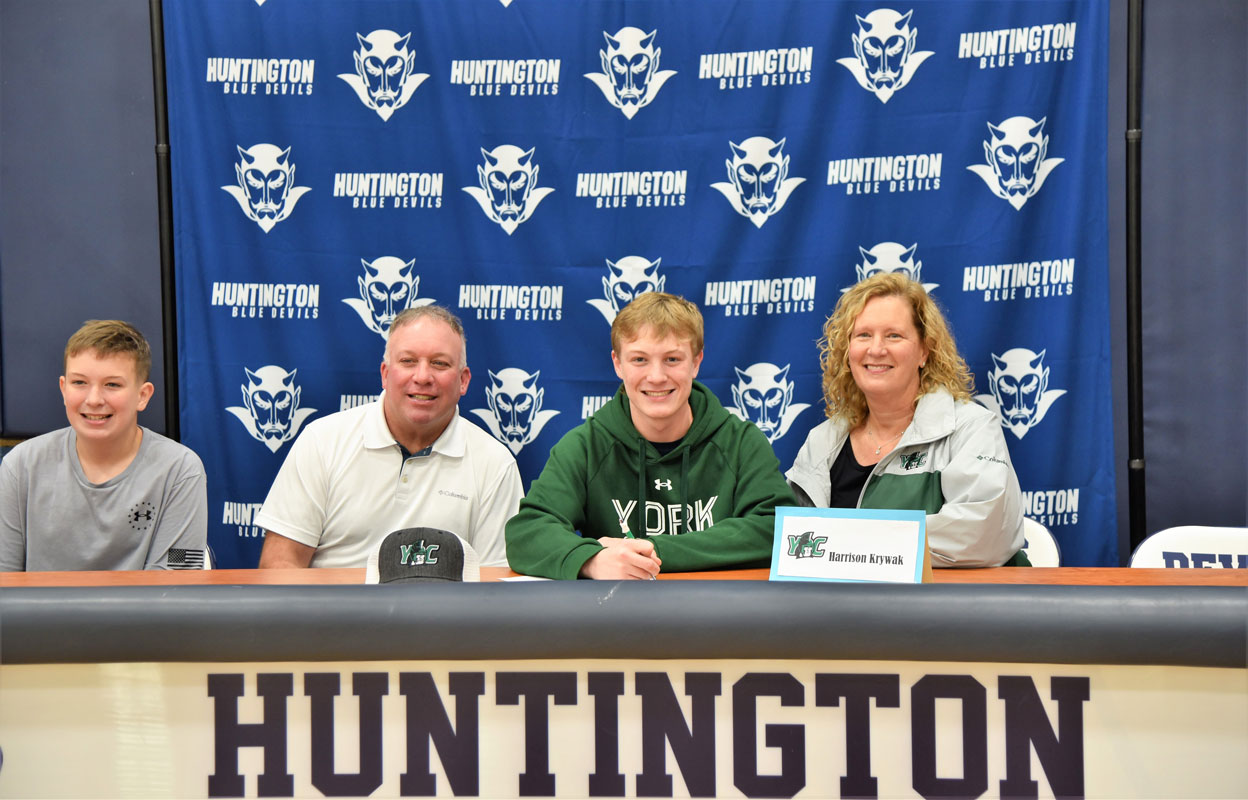 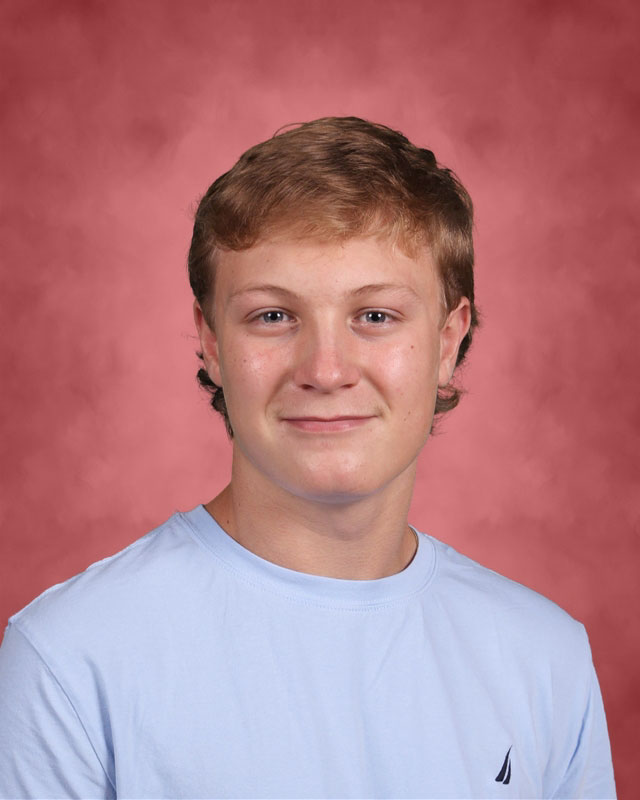