The Nathan Hale chapter of the National Honor Society at Huntington High School embraced 61 new members during the organization’s 68th annual induction ceremony, which was held in person in the auditorium for the first time in two years.

The teenagers have compiled magnificent academic records and garnered the respect and admiration of the faculty. 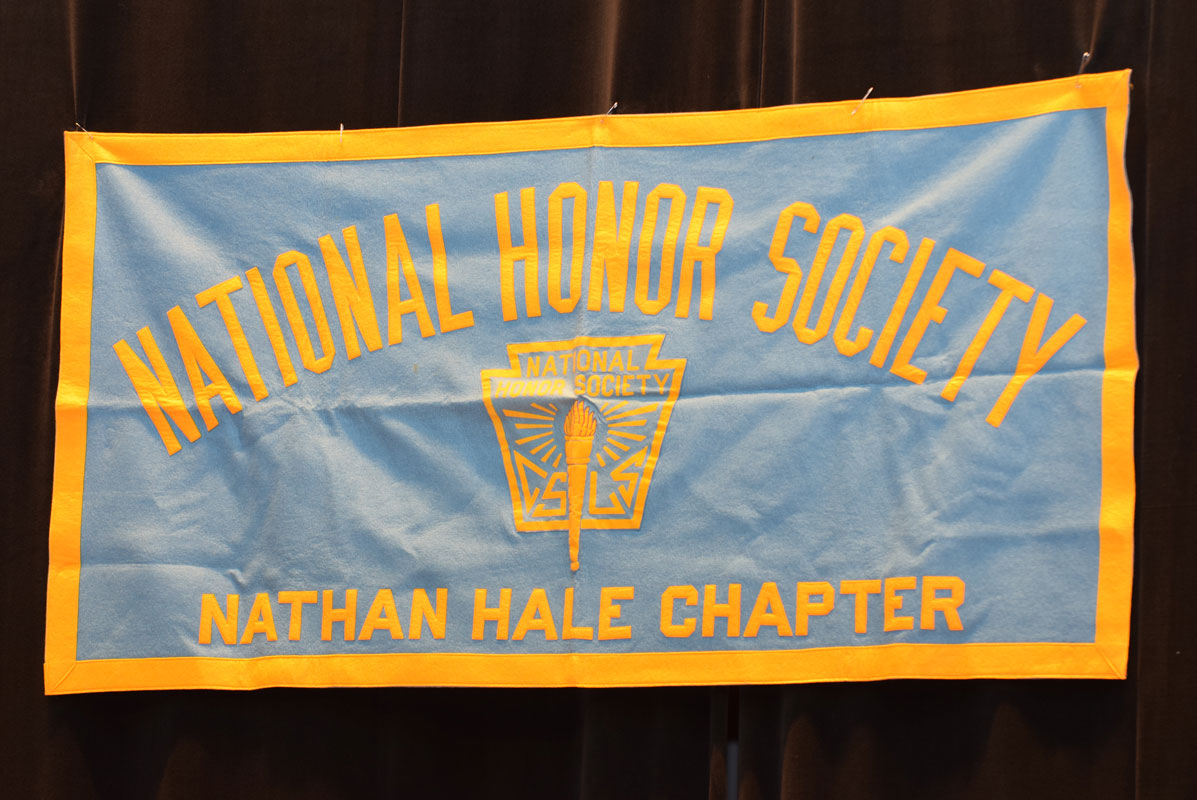 Huntington's National Honor Society chapter was formed in the mid-1950s.

“While members of this outstanding group of inductees have been honored for their scholarship, service, leadership and character, their perseverance and resilience during a challenging time have also served as a model for all to emulate,” Huntington Superintendent James W. Polansky said. “We are incredibly proud of the young adults they have become and are equally as excited about the tremendously bright future ahead for each of them. We extend our sincerest congratulations to them and their families!”

Principal Brenden Cusack also addressed the new and continuing members during the induction ceremony as did teachers Patricia Avelli and Tara Rossy, who serve as the organization’s faculty advisors.

A reception followed the induction in the main lobby outside the auditorium. Parents took countless photos and students showed off their membership certificates.

The National Honor Society’s motto is “Noblesse Oblige,” a French term that translates in English to “nobility obligates.” The new members are expected to assist all students on the path toward academic excellence through a variety of tutoring and community service activities. 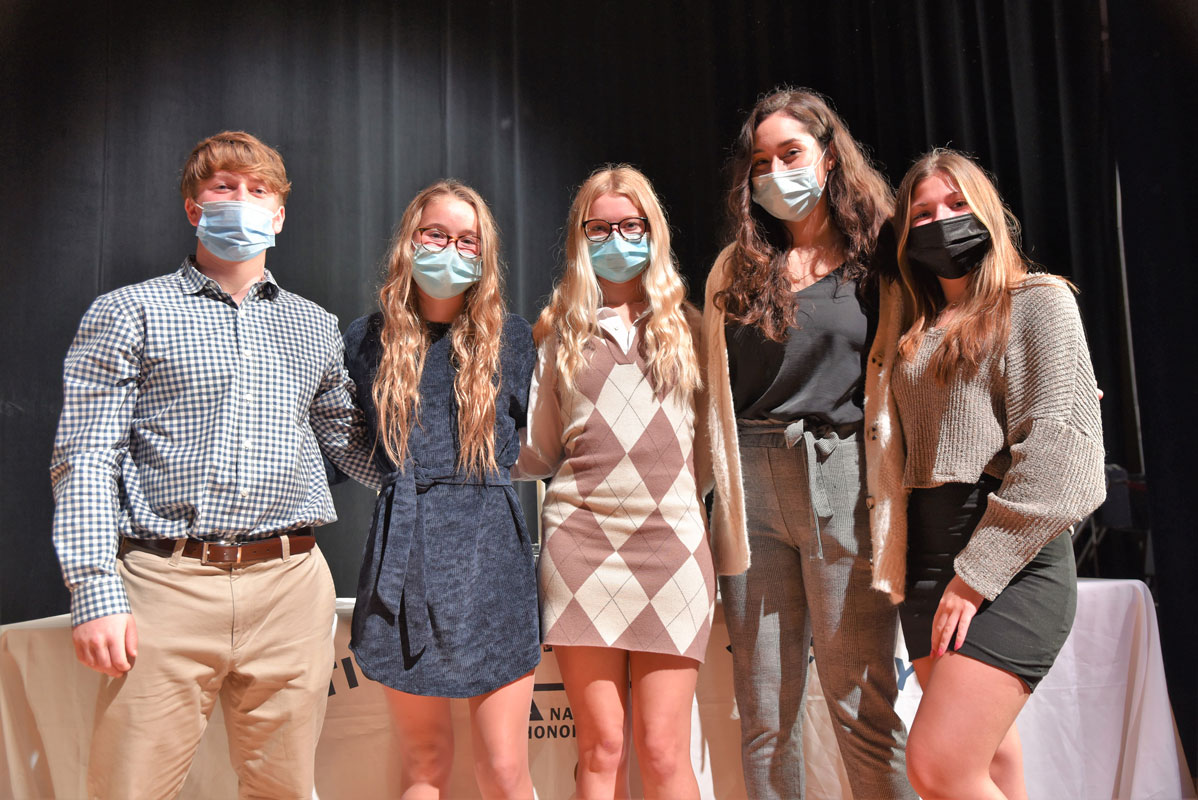 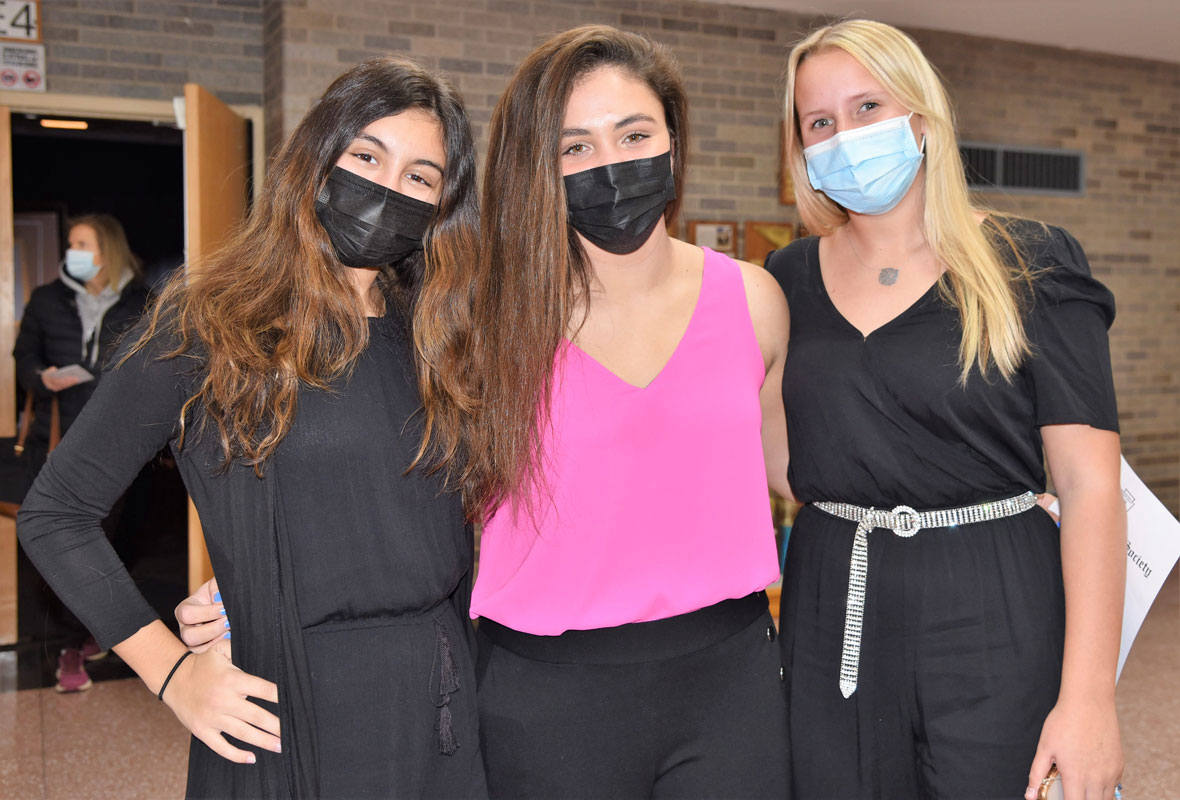 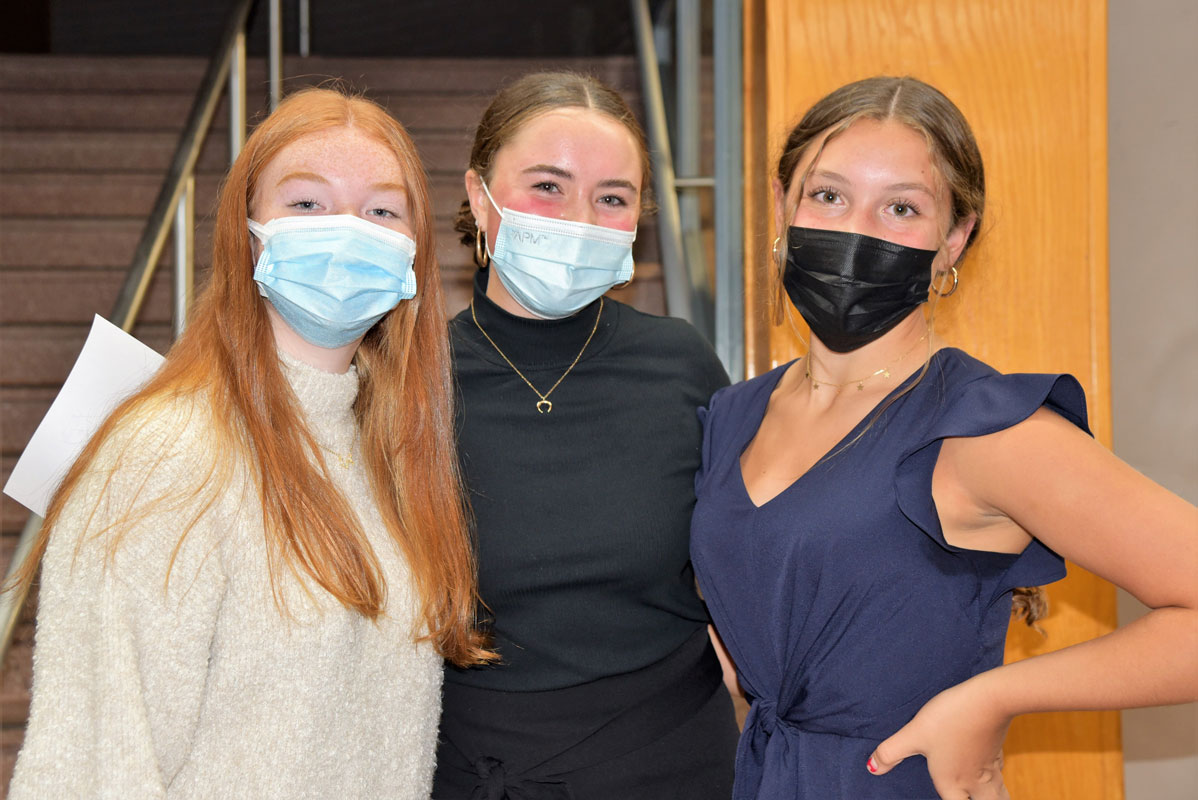