Juniors Laurel Bonn and Grace Agrillo led a parade of post-season honorees for the Huntington High School varsity field hockey team, which won a program best 12 games this past fall.

Bonn tallied nine goals and eight assists and Agrillo notched four goals and a pair of assists to pace Huntington.

Another talented junior, Maerz scored eight goals and assisted on nine others. “Tessie has a powerful drive on corners along with strong stick skills.

McDonald, a skilled junior, scored 12 goals and assisted on a pair of others. “Kaci is able to finish for our team on the attack,” Wright said. “She is able to go for the ball and score time and time again.”

Scanlon was one of Huntington’s defensive stalwarts and even assisted on two goals. “Erin can sprint back on defense and stop the opposing team from scoring,” Wright said.

Schultz was the team’s magnificent junior goalie who recorded 73 saves. She was in the cage when Huntington upset West Islip on its home field in the playoffs.

Curtin was sensational on both offense and defense and she rarely came off the field for a break. She also assisted on two goals. Wickey was also essential on defense, playing a key role in several games and tallying an assist.

“Our best team accomplishment was beginning the season as the 17th seed and winning 12 games, including qualifying for and advancing in the playoffs,” Wright said.

“We play to the last whistle,” Wright said. “We never put our heads down. We will come back and score. We play together as a team. We share the ball. Everyone can score. We are a family. We play for the love of the game.”

Huntington is graduating only one senior in goalie Lauren Holly. With so many starters eligible to return, the Blue Devils are hoping for a very special season next fall.

Wright was assisted by Allison Conlon. Ellyn Byrnes served as the program’s junior varsity coach. “We are predicting a return to the playoffs next year,” Wright said. 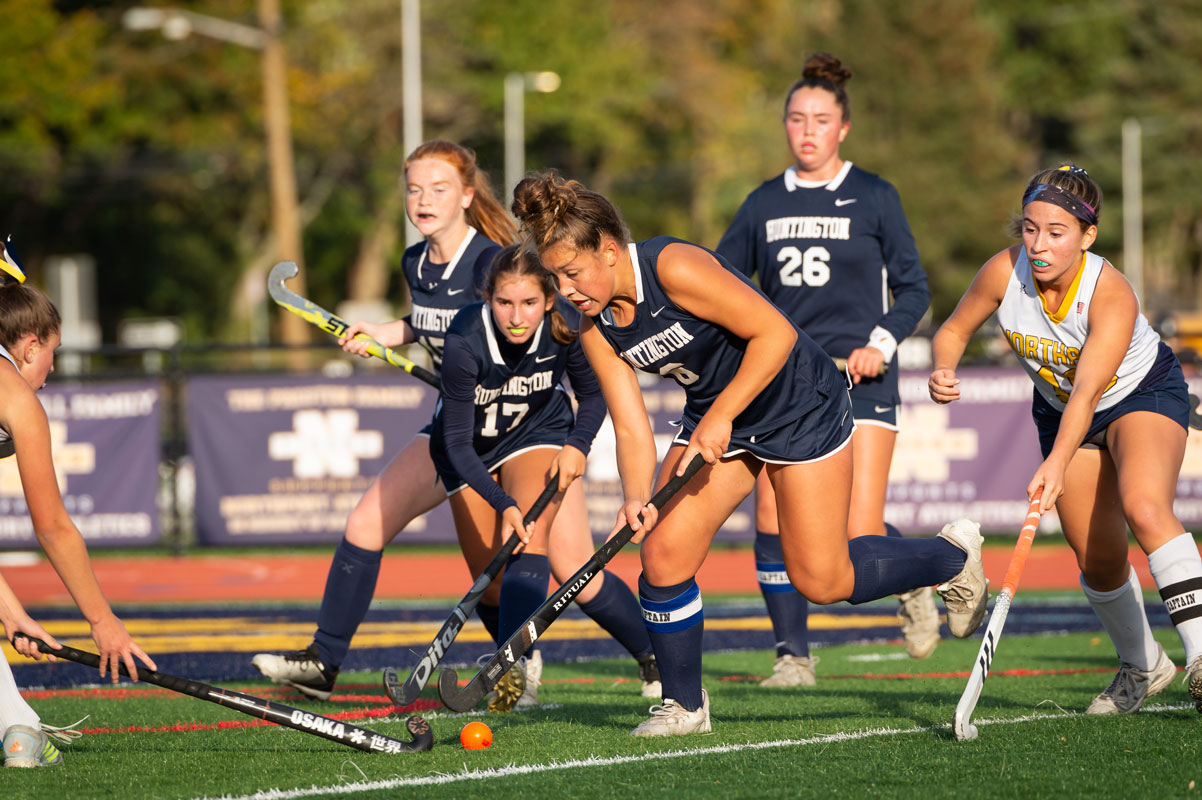 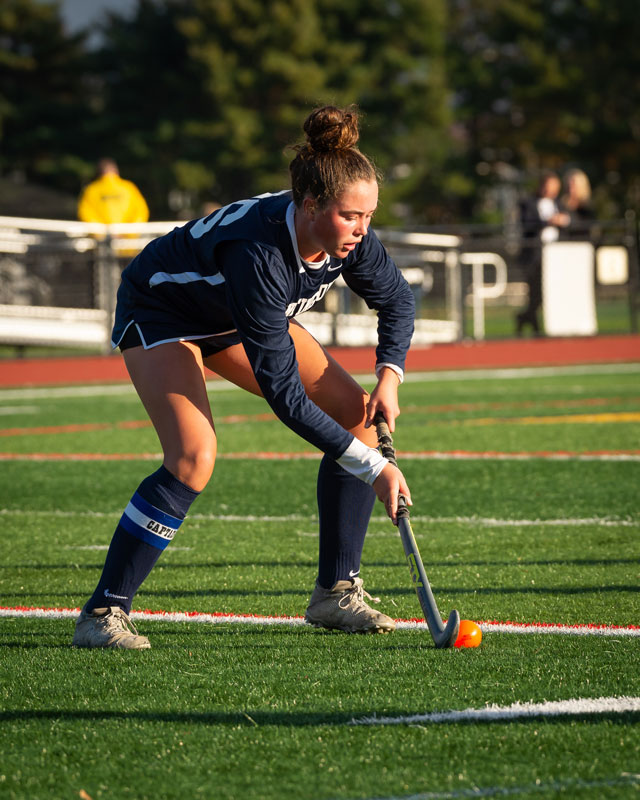 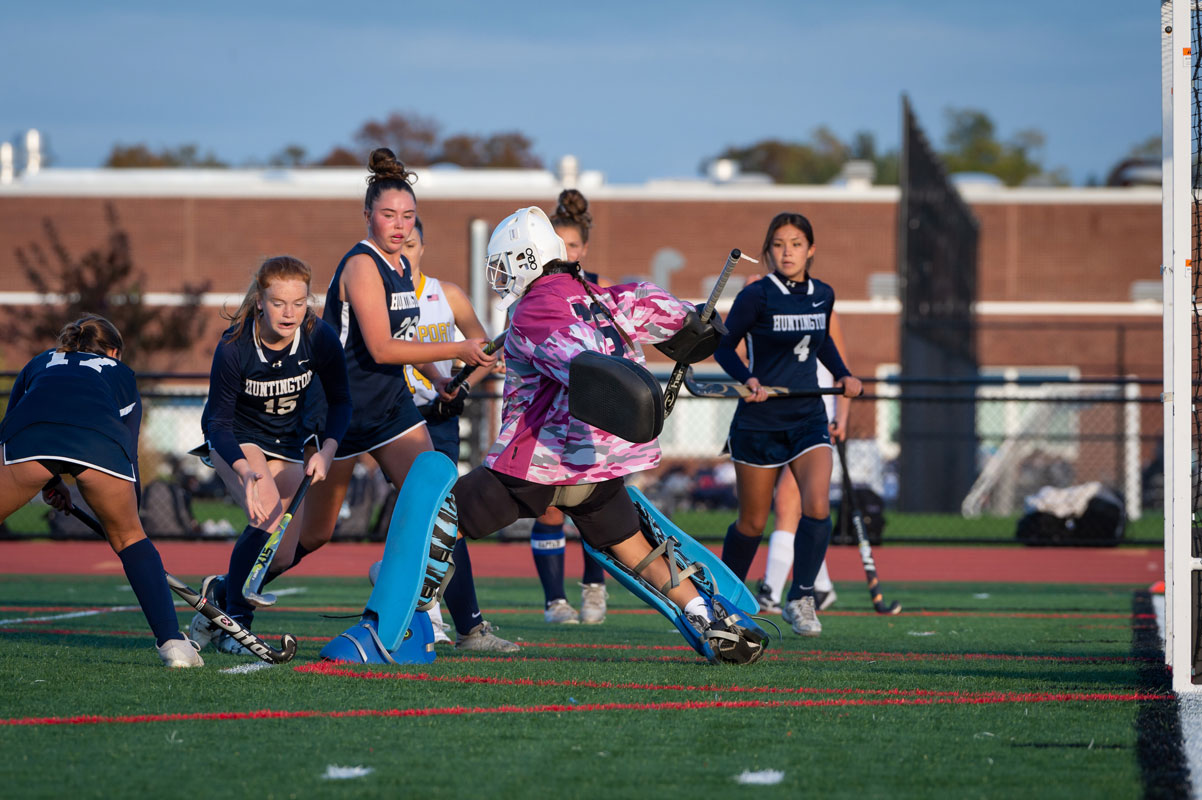 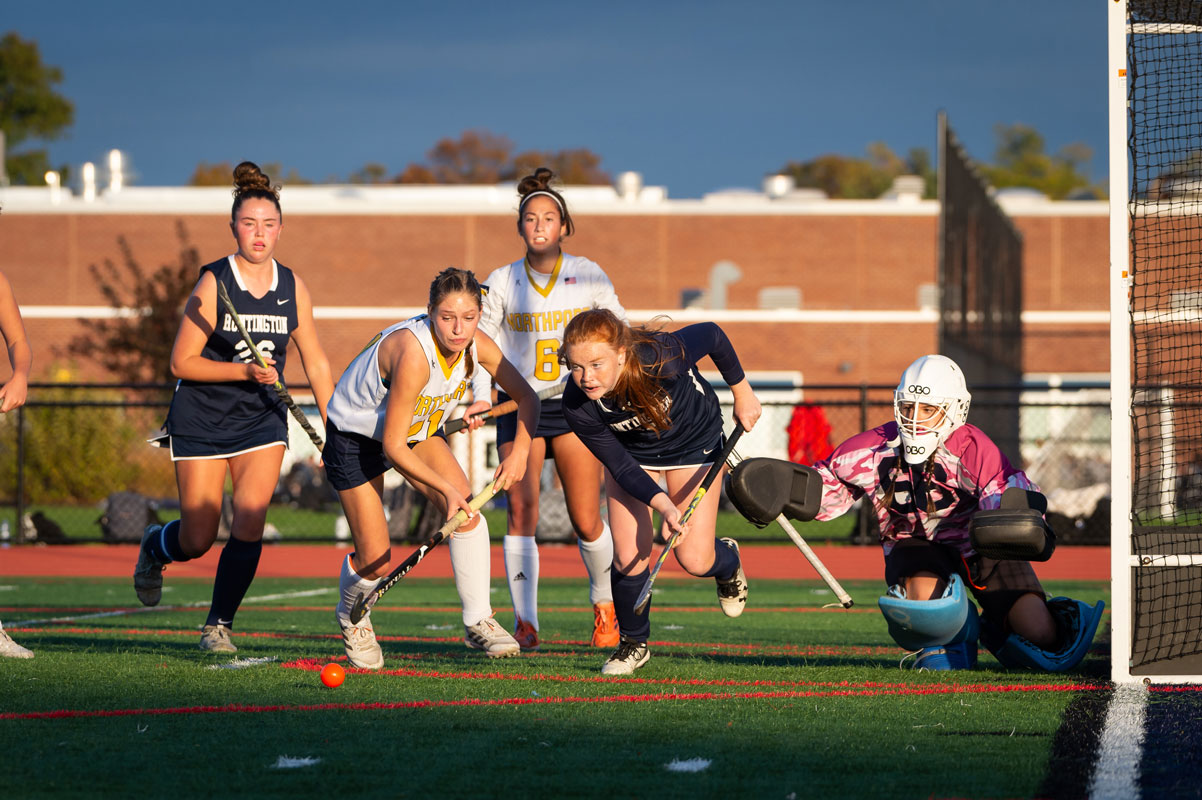