Sam Nicotra is ready to step out of his brother’s shadow and claim his place among the Huntington High School wrestling stars. The Blue Devil sophomore has been training for the past year in anticipation of a full season on the mat so he can show just how good he is.

Nicotra’s older brother, Joe was one of Suffolk’s best wrestlers throughout high school. He’s moved on to Penn State University and left Sam behind to make a reputation for himself and help the Blue Devil mat program reach new heights.

The Huntington sophomore has a great work ethic. In many ways he is a perfectionist. When he warms up before practice, the stretches, sit-ups and push-ups are all picture perfect. He cranks out 20 or 30 push-ups at a perfect angle. There’s no cutting corners in Nicotra’s world. There’s no shortcuts to victory.

He was a young man of few words when he first strolled into the Blue Devil wrestling room as an eighth grader. Nicotra was promoted from Finley after a stellar seventh grade season. He responded by winning 14 varsity matches as an eighth grader. The teenager was sharp last year, too, but COVID-19 severely limited the number of meets contested and prevented the league and county tournaments from being held.

Nicotra’s personality is increasingly becoming evident. He has the same charisma that his brother, Joe displayed and he demonstrates similar determination. At practice, he’s all business. The teenager follows the coach’s practice plan to a “T” and doesn’t complain. Just tell him what to do. He doesn’t ask any questions.

Teammates love Nicotra. He’s in everyone’s corner supporting and encouraging them. The sophomore is all about Huntington. He wants the team to win and he’s willing to do whatever he can to help the Blue Devils and do his own part.

Nicotra makes his way around the high school building with confidence. He’s happy. He has a wonderful sense of humor and a good sense of who he is. He feels good about himself.

There’s really no off-season for Nicotra. No time to take a break and do nothing. Even during the height of the pandemic, he went about his training routine as best he could manage. He’s a very hard worker and he wants to win. Yes, it’s definitely about winning for the sophomore. He hates to lose.

“Sam is one of our key wrestlers, there’s no doubt about it,” Huntington head coach Travis Smith said. “If our team is going to be successful we are going to need a big contribution from him. Sam is very tough mentally and physically. When he locks in for a match, he’s hard to beat. He’s grown a lot and his strength is catching up with that. All of us believe he has the tools to be one of the best. No one will ever outwork him and his desire to succeed is second to none.”

This is Nicotra’s favorite time of year. It’s wrestling season. Practices started on Monday. Expect to hear and read his name frequently. Come to the high school gym on Saturday, December 4 when the teenager takes the mat five times in Huntington’s season opening tournament and watch his methodical approach on the mat. 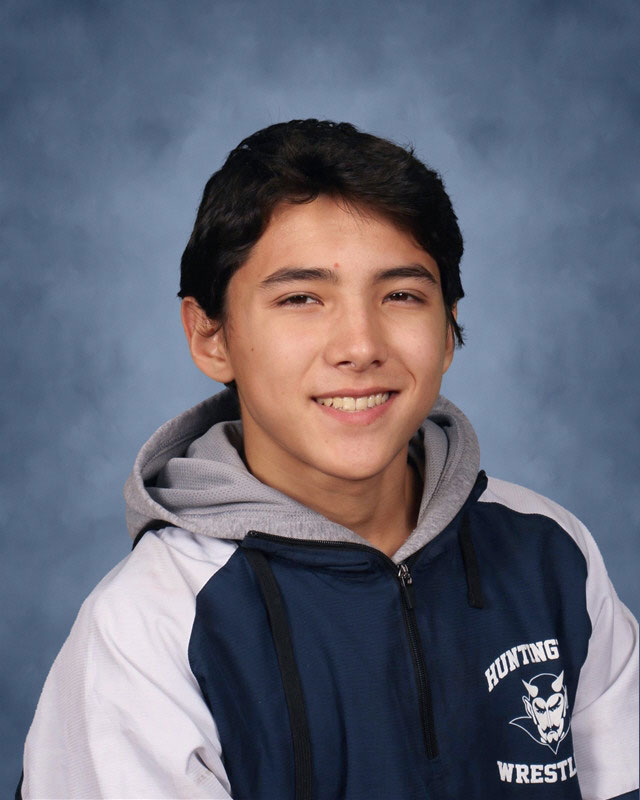 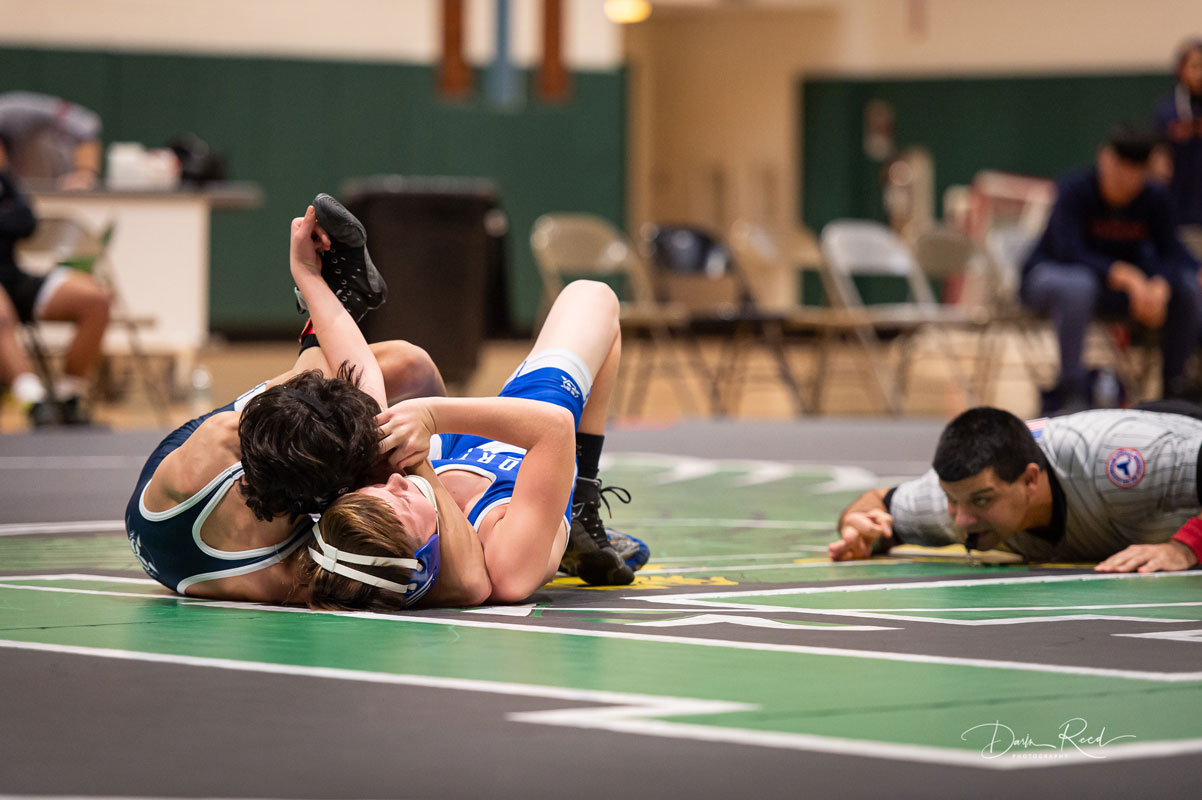