The J. Taylor Finley Middle School boys’ soccer “blue” team staked its claim as being one of Suffolk’s finest seventh and eighth grade squads by compiling a 10-0 mark this fall.

Finley outscored its opponents, 47-5. The team notched six shutouts in ten games. “We went undefeated while getting everyone on the field,” Nelson said. “This can be attributed to the boys’ dedication, focus, drive, ability and work ethic.”

Finley’s offense was paced by seventh grader Robbie Campbell, who led the team with eight goals from his striker position. Salvador and Morales both tallied five goals. Salvador starred at striker while Morales displayed an ability to play any position while especially shining at center midfield.

“Jonathan is the most ready player for the next level,” Nelson said. “He’s mature, disciplined, responsible and very talented. He has a great soccer IQ and a great shot and skills.”

Salvador and his fellow captains gave the team the leadership on the field that it needed. “Angel is one of our most complete players,” Nelson said. “He can play any position, including goalie.”

The team was nicely balanced with an even split between seventh and eighth graders. “It was a great group of boys who I very much look forward to seeing play at the high school level,” Nelson said. “They loved having fun, but knew when to get serious.”

Many key players will return to the field for Finley next fall, including Campbell, Alexis Gomez Hernandez, Andrew Lopez, Jesse Perez, Michael Tucker and Massimiliano Terrado. 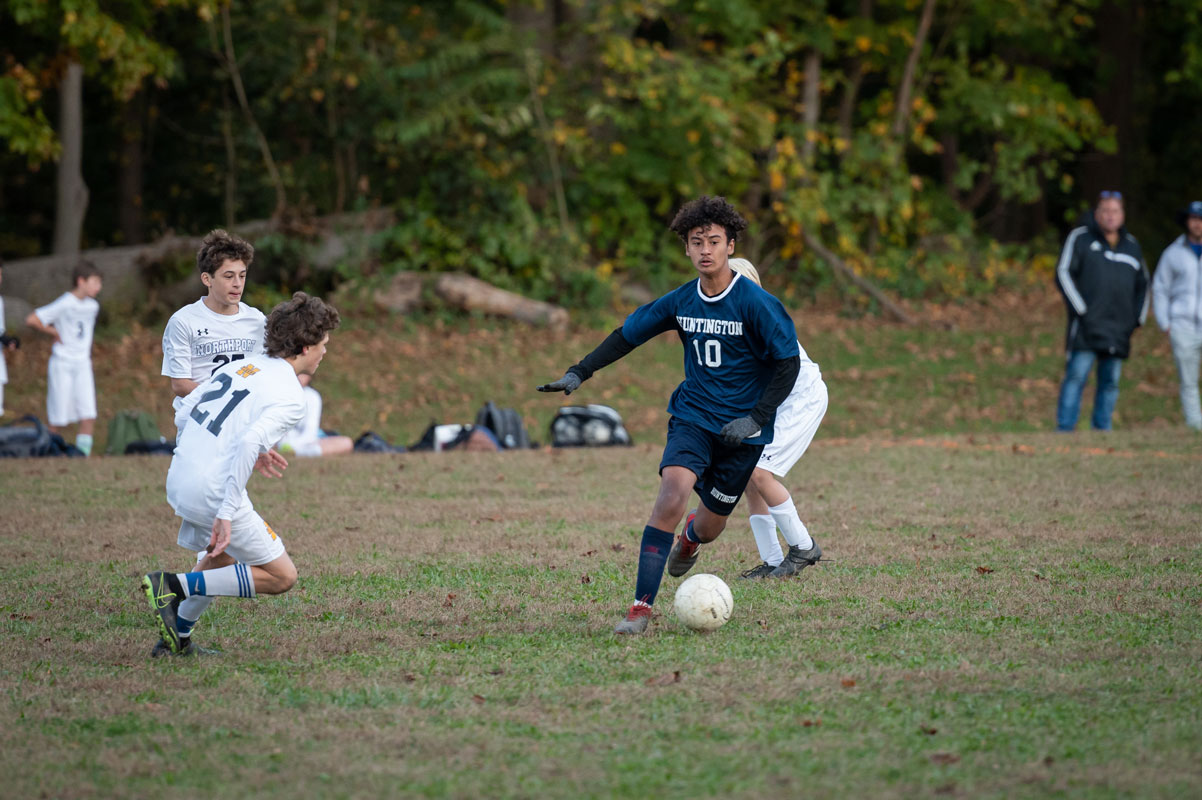 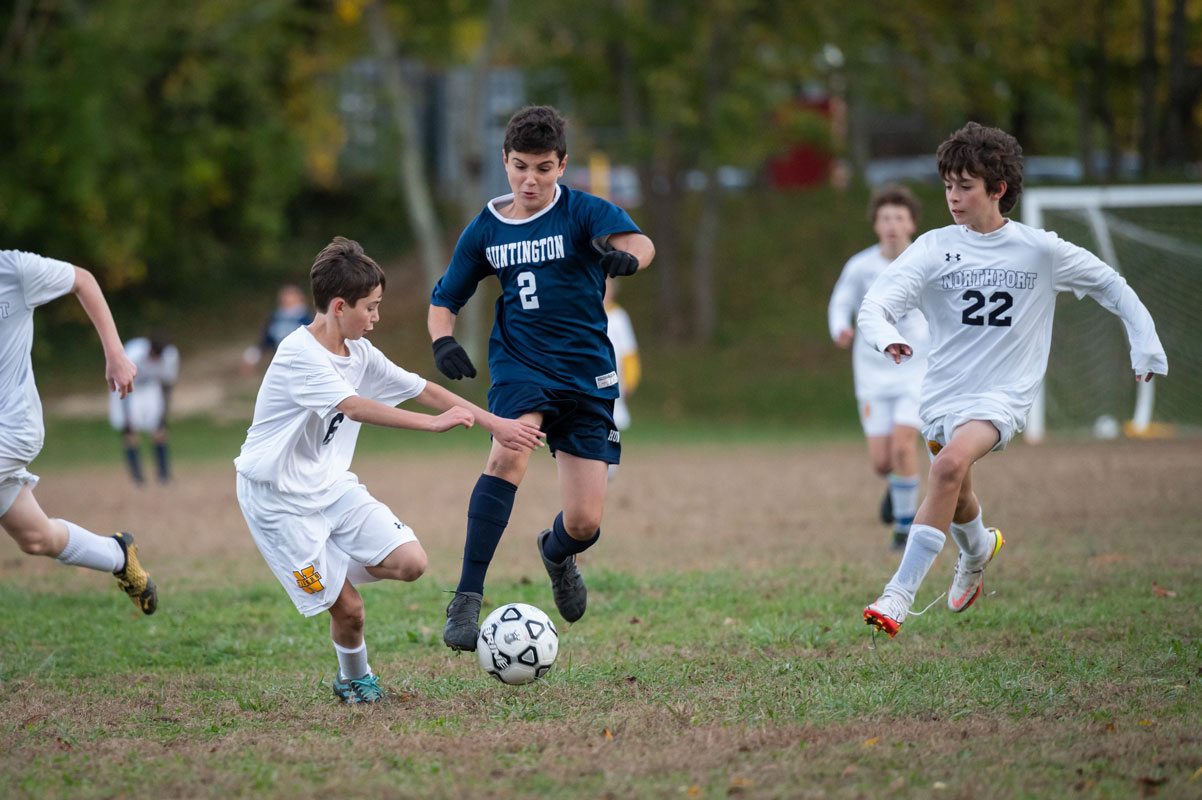 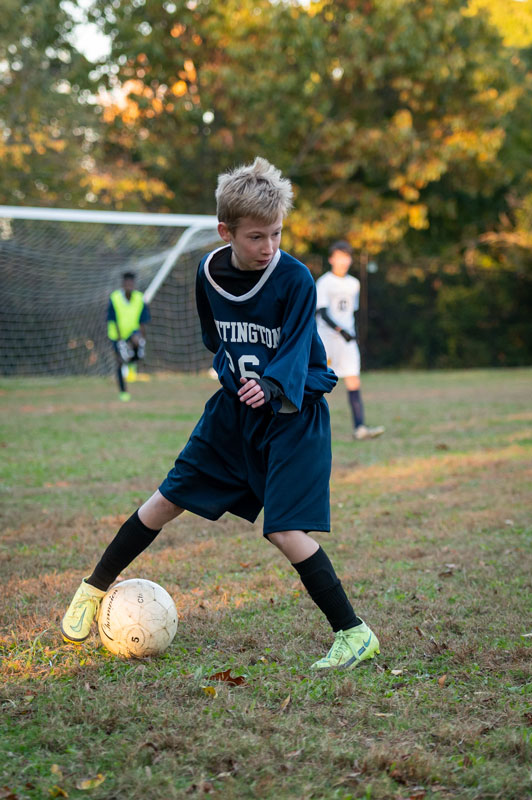