Mr. Schwendemann summed up the plot like this: “An inheritance of $10 million; The Happiness Fund; A disputed will; Trying to make up for lost time; Trying to maintain a lifestyle that you might not deserve. Admitted to a hospital for having humanity. A ragtag group of patients that not only look out for themselves, but look out for each other – understand their own foibles as well as those of others. We are asked to observe what happens at The Cloisters and evaluate each character and their motivations and machinations. Who is sane? Who is not? John Patrick leaves that decision up to us – his audience. I know where I stand, where do you?”

The show faced challenges, including one of the stars having to quarantine shortly before the curtain was scheduled to go. Another member of the cast who had memorized the lines stepped in and covered the role with a flawless set of performances.

“I feel the show went pretty well despite losing one of the stars,” Ms. Tine said. “It was nice to have a live audience and to be able to do the play.”

Mr. Schwendemann was more than pleased with how the show went. “The kids did a great job,” he said. “I really think it went well.”

A group of dedicated parents worked behind the scenes to make the play a first rate production and a memorable experience for the students involved in it.

“The play went great,” Mr. Semelsberger said. “This whole cast, throughout the many rehearsals, really grew together into something of a family and I am ridiculously proud of everyone's performances. We all put in a lot of effort and felt good about how each of the three shows went. While it is odd to have to say that the drama production has ended, we all felt content with the final result and I’m sure you’ll see many of us back on stage this spring.”

Everyone associated with the production seems pleased with how the show turned out. “We all worked super hard overcame all of our obstacles,” Ms. Tierney said. “I really feel that everyone was incredible and I’m so beyond proud of the whole cast and crew!”

Drama club members will sit back now and enjoy a well-deserved rest before turning their attention to the spring musical, which will be staged on April 1-2. 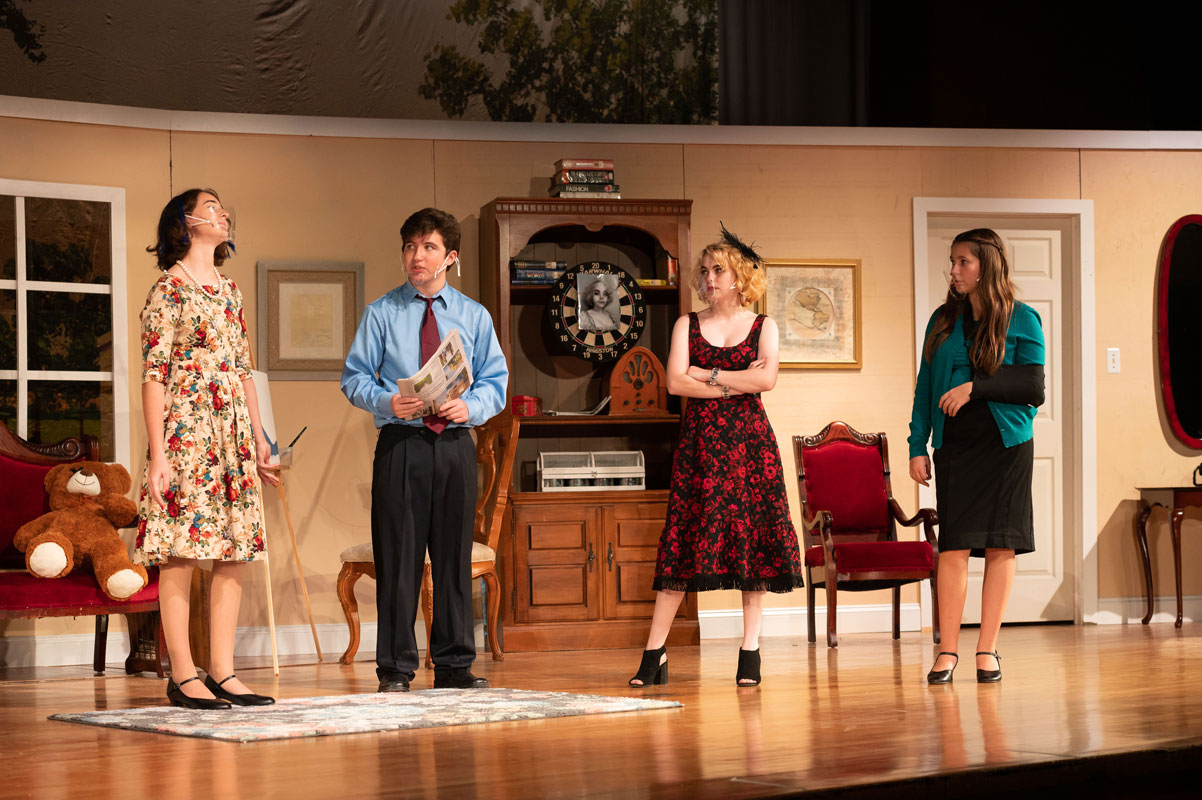 It was a memorable weekend for the cast and crew. (Darin Reed photo) 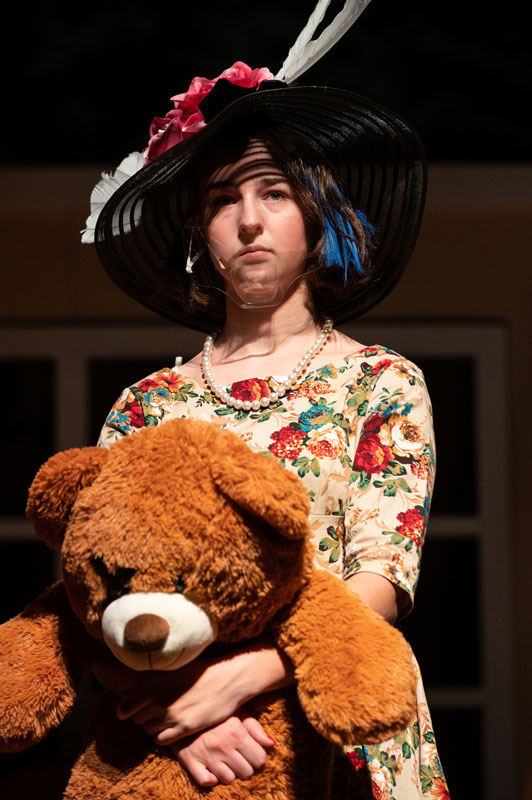 The actors shined on the big stage. (Darin Reed photo) 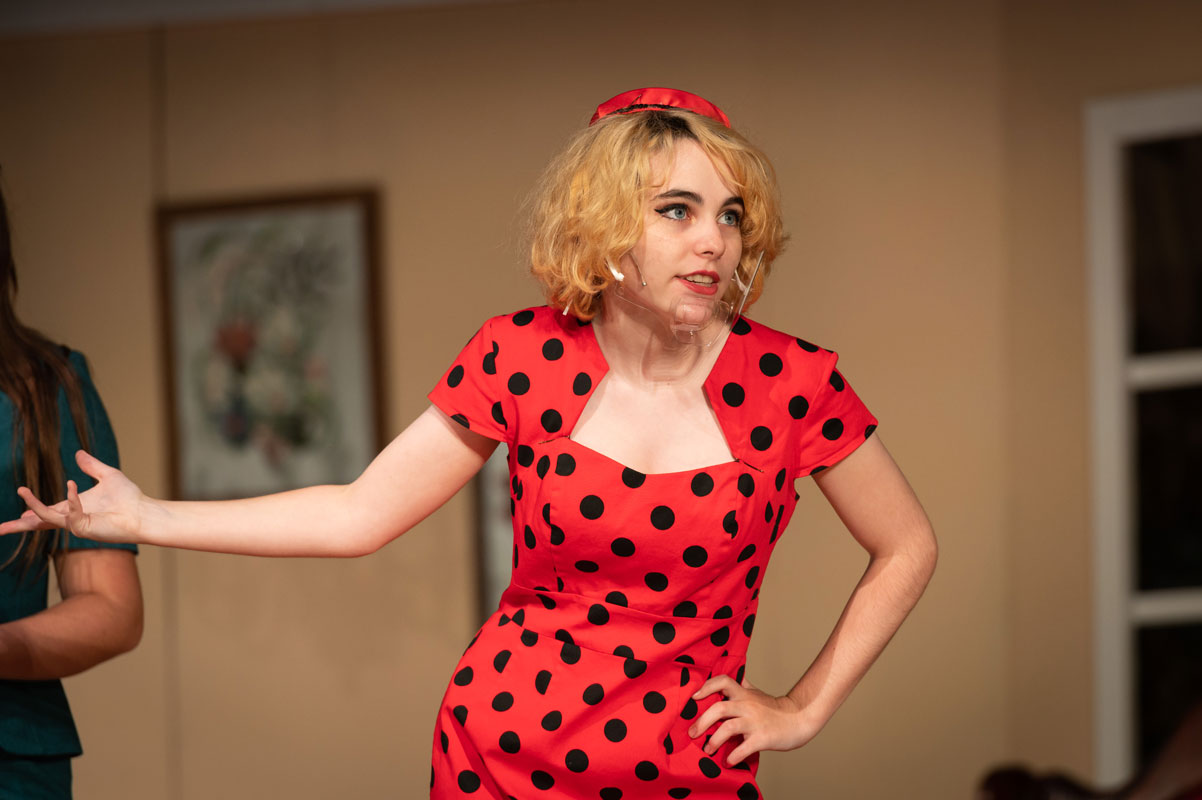 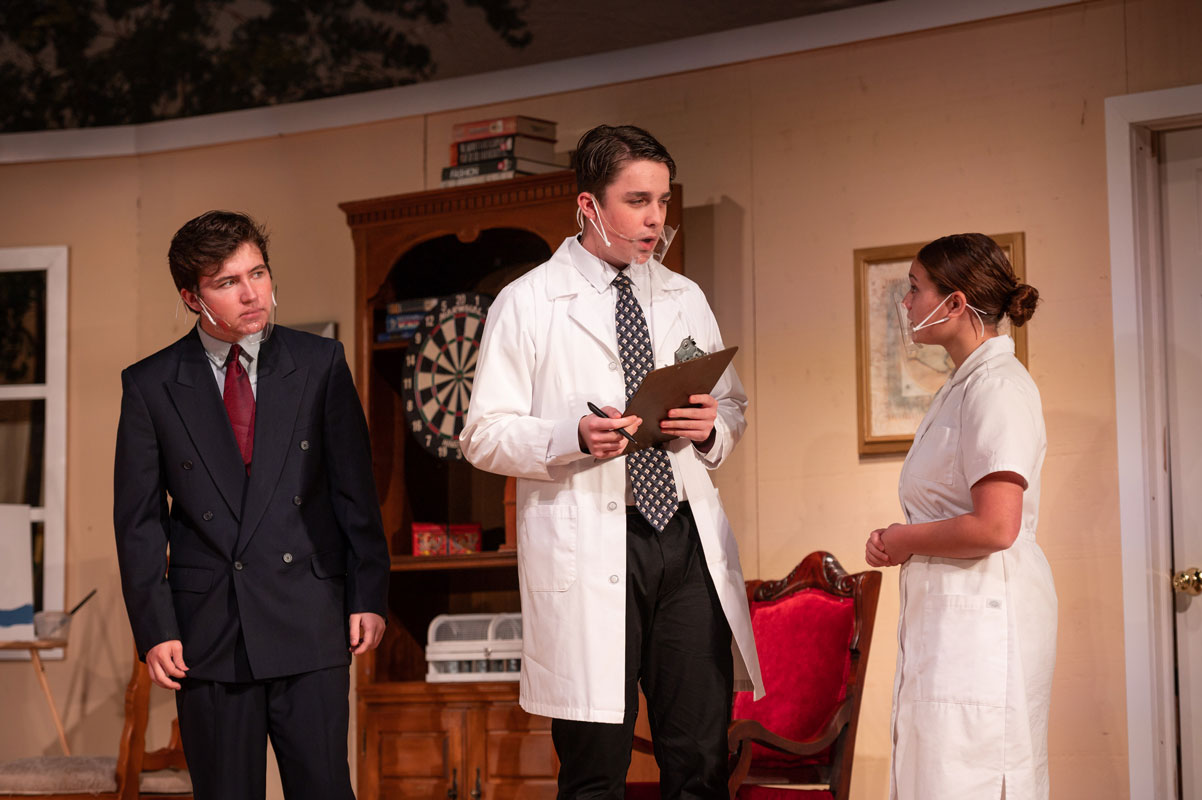 It was a memorable weekend for the cast and crew. (Darin Reed photo)

The actors shined on the big stage. (Darin Reed photo)