The photography program at Huntington High School is constantly raising the bar. The student artists studying under teacher Pamela Piffard never fail to impress as they go about creating and assembling portfolios that are simply exceptional.

Mrs. Piffard recently presented an intriguing lesson on “pinhole photography.” Students took what they learned and produced some interesting photos for a related assignment.

“Pinhole photography is lensless photography,” Mrs. Piffard told her students. “A tiny hole replaces the lens. Light passes through the hold; an image is formed in the camera. A pinhole camera is a light-tight box or container with a tine hole at one end and film or photographic paper at the other. Through the hole, rays of reflected light thrown from the exterior world enter the box and form an image. As light travels in straight lines, the projected image appears upside-down inside the camera. Pinhole cameras are used for fun, for art or for science.”

Students learned that in pinhole photography, exposures are long, ranging from a half second to several hours. Images are exposed on film or paper – negative or positive; black or white or color.

Mrs. Piffard explained to students:
• Pinhole photographs have nearly infinite depth of field; everything appears in focus.
• As there’s no lens distortion, wide angle images remain absolutely rectilinear.
• Exposure times are usually long, resulting in motion blur around moving objects and the absence of objects that moved too fast.

Mrs. Piffard provided students with a wide variety of sample photographs to drive home different aspects of the lesson and to clear up any possible misconceptions and questions.

“Having students build their own cameras out of a box really helps them understand the fundamentals of exposure and image making,” Mrs. Piffard said.

Students learned that some photographers take delight in making cameras out of surprising objects. “But most pinholers start out with a simple cardboard box or a small circular metal or cardboard container,” Mrs. Piffard said. “What counts in the ﬁnal analysis are the images produced by the camera. Extraordinary images can be made with a very simple cardboard or can camera. Some images could not have been made with a lens.”

Once the lesson was over, students went right to work. The pinhole photographs have been impressive.

“I am very grateful to be back in the darkroom this year with my students,” Mrs. Piffard said. “We all felt a bit burned out on the computers after last year and it is so good to back doing tactile projects.” 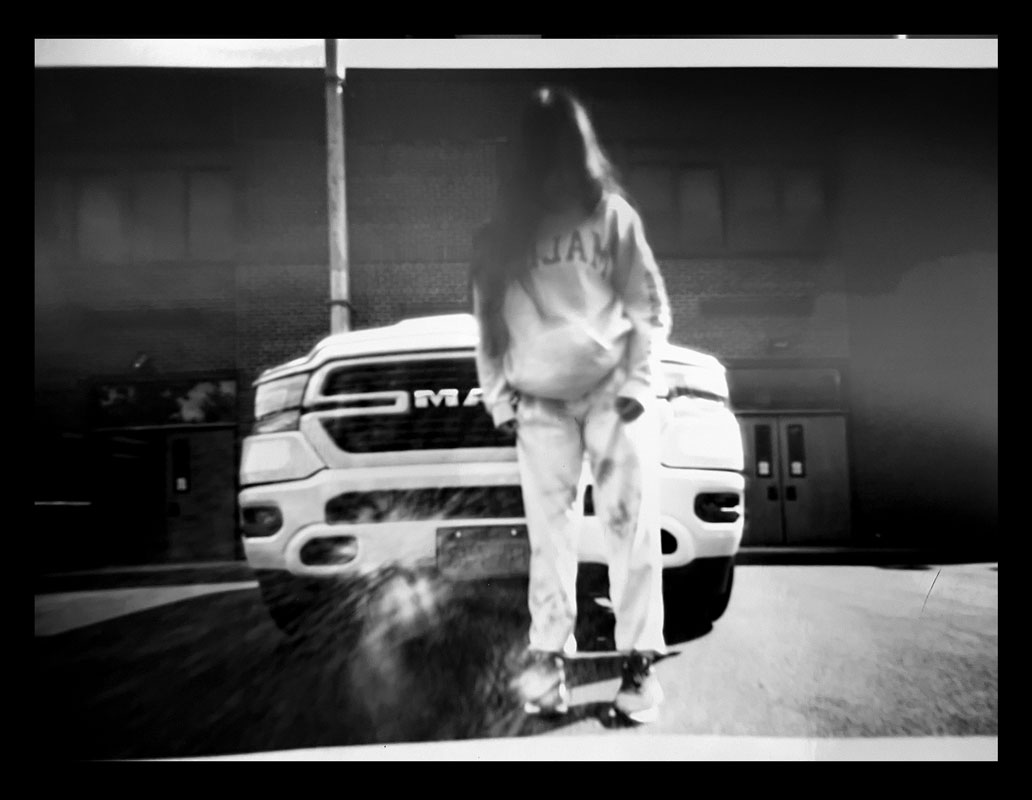 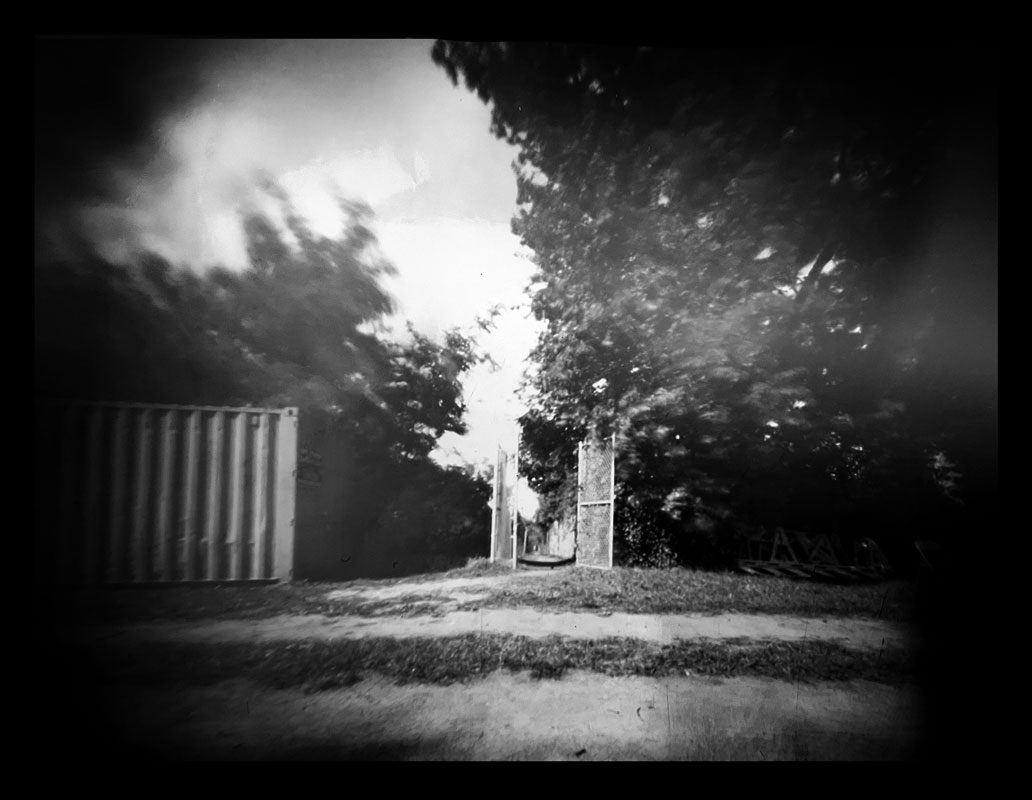 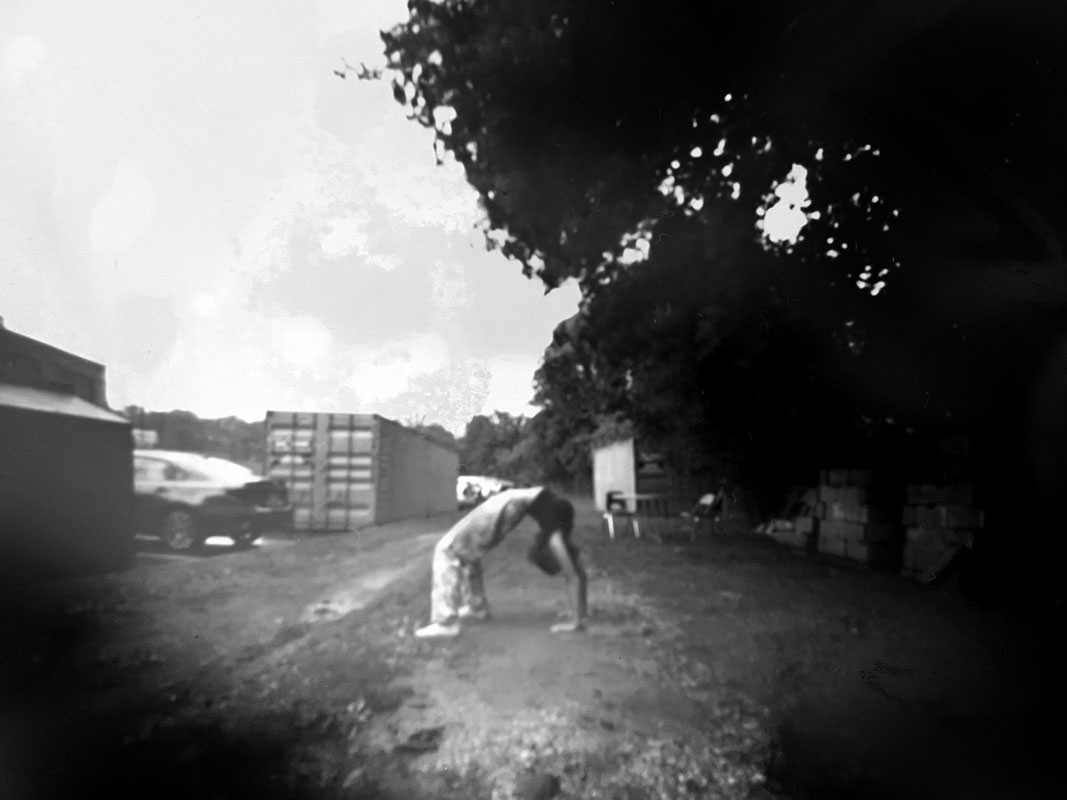