Huntington’s boy’s contingent was strong in the relays: 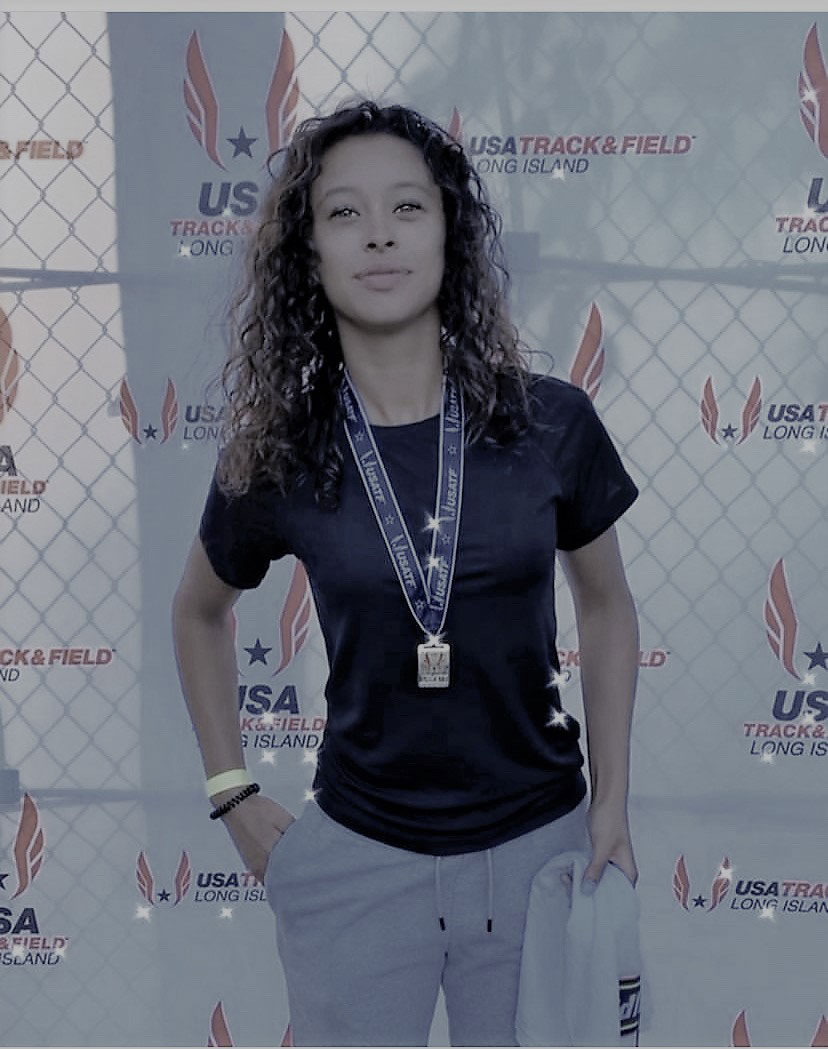 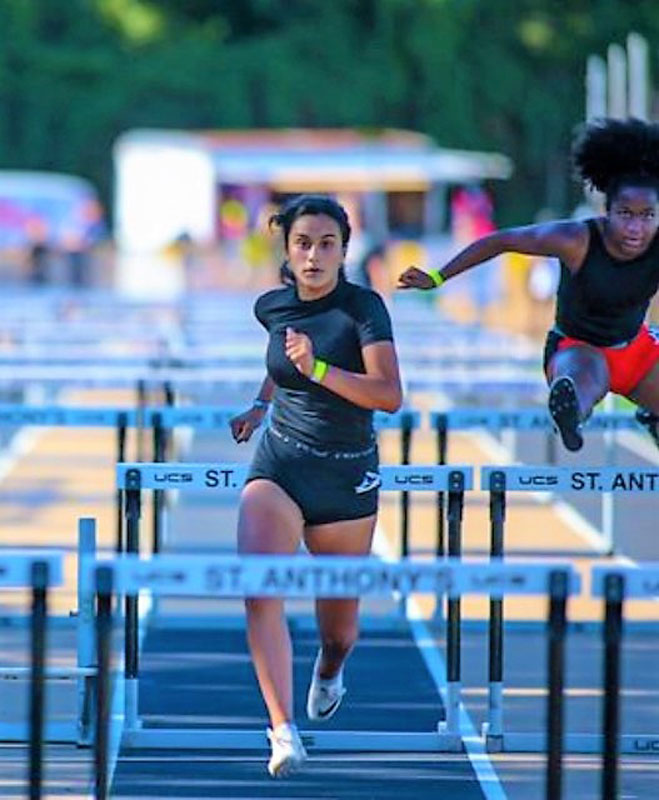 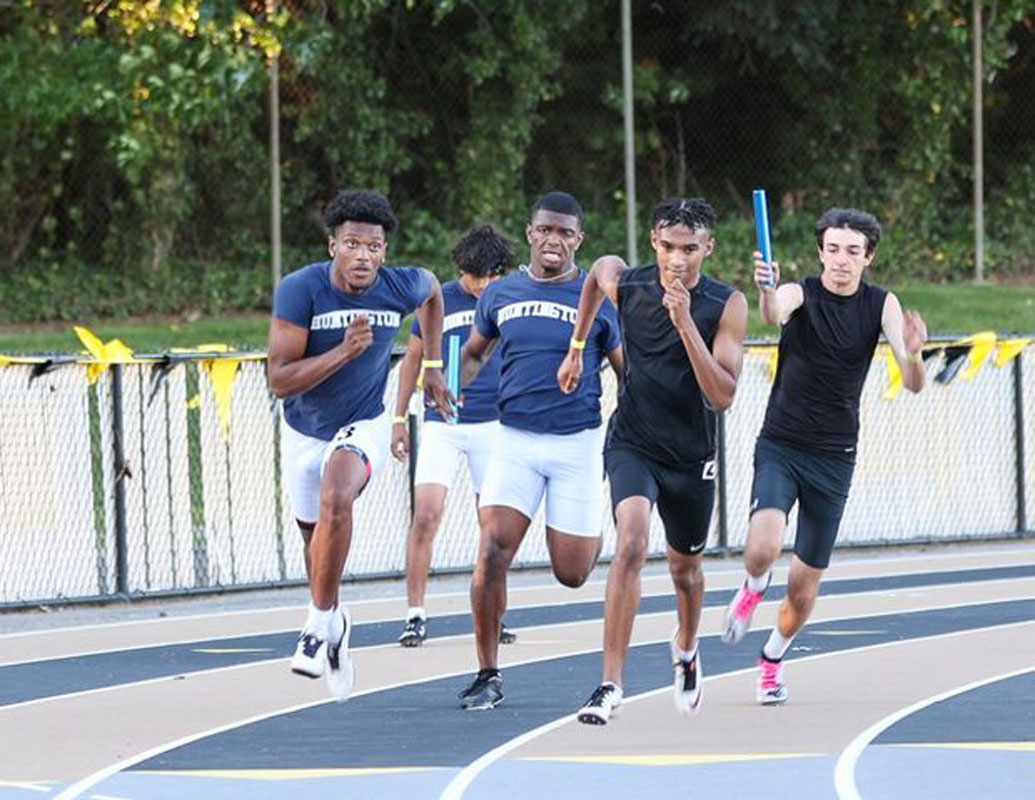