The Blue Devils were coached by Shea Scully and Chiara Maimone. The squad was shorthanded at times, but the players gave their best. The offense scored 62 goals in nine games.

“Reese was an important asset to the JV team with her ability to gain the draw control as well as transition the ball up the field,” Scully said. “Emmy was also very important with her quick and strong shots as well as her accurate feeds to her teammates.”

The team was very young with a good degree of inexperience. “More than half the players were beginners,” Scully said. “By the end of the season the abilities of these players had significantly improved.”

Despite some tough days against experienced opponents, the coaches were upbeat about their players. “Both of us are extremely proud of the progress the team has made despite all the setbacks we have faced during this short season,” Scully said.

“We are hopeful that everyone will return next season,” Scully said. “We are excited to see what this year’s middle school team has to offer and is sending to the high school.” 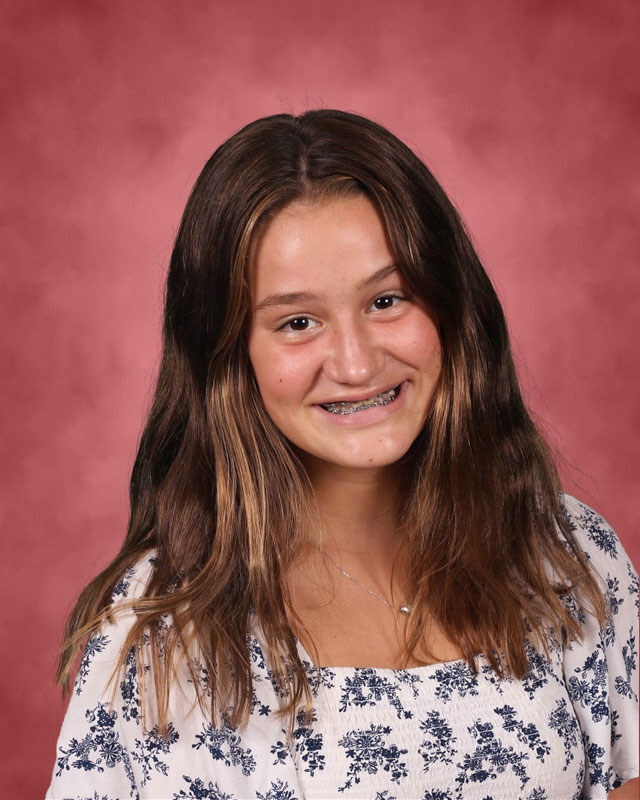 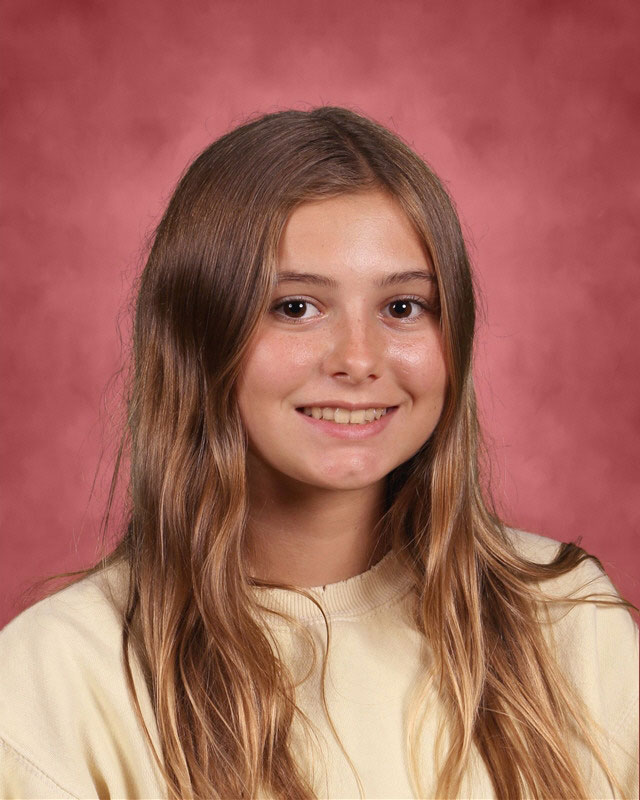