Senior midfield Jack Krisch has been named All-American following a season that saw him tally 26 goals and 21 assists for the Huntington boy’s lacrosse team. The teenager has been recruited to play for the University of Massachusetts Amherst’s NCAA Division I team.

The Blue Devils compiled a 12-3 record this past spring, winning their first league championship since 2007. Krisch was also named to the All-County team along with teammates Alex Fascilla, Robbie Smith and Liam Hassett. Aidan Carrello garnered All-County honorable mention recognition.

Fascilla captured the Suffolk Division I Goalie of the Year Award. Sophomore Anthony Annunziata was named Rookie of the Year after a breakout season as a faceoff specialist. Huntington head coach Julian Watts won Suffolk Coach of the Year honors.

“The team was motivated and very skilled,” said Watts, who was assisted by Andrew Gutierrez and Patrick Reilly. “The kids played with a lot of heart and toughness.” 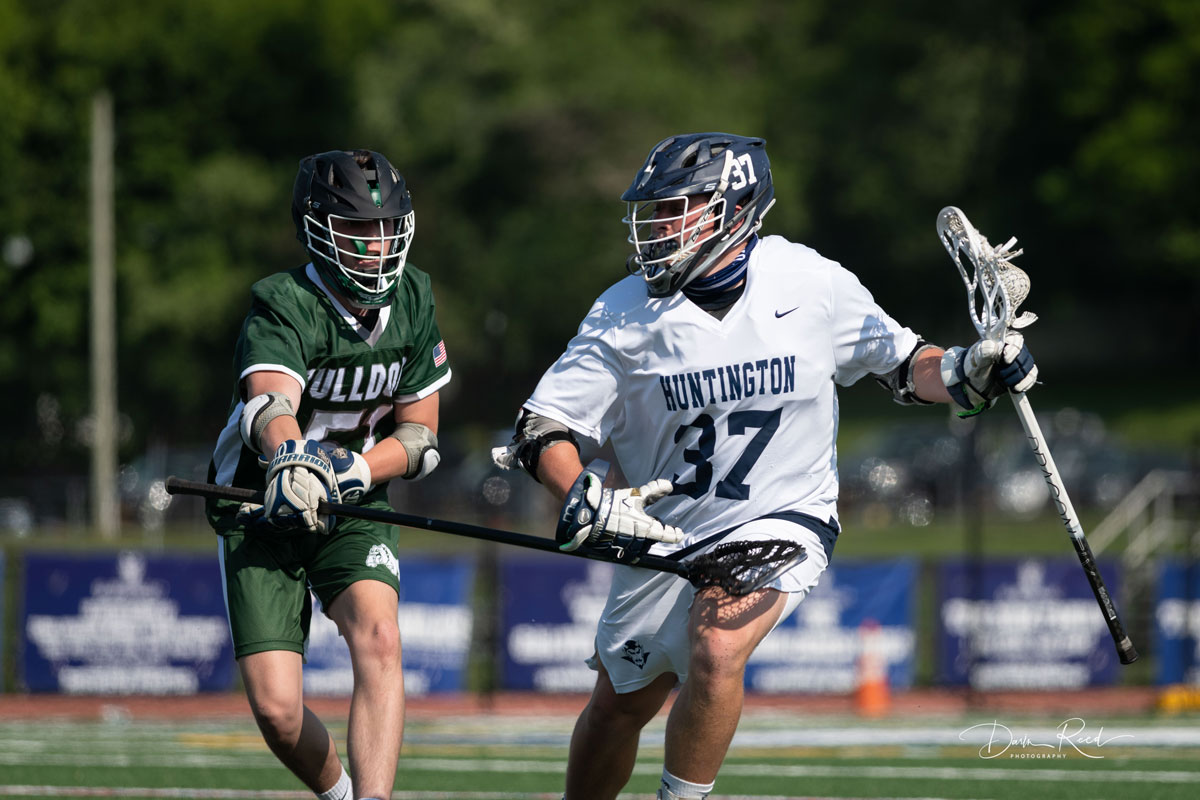 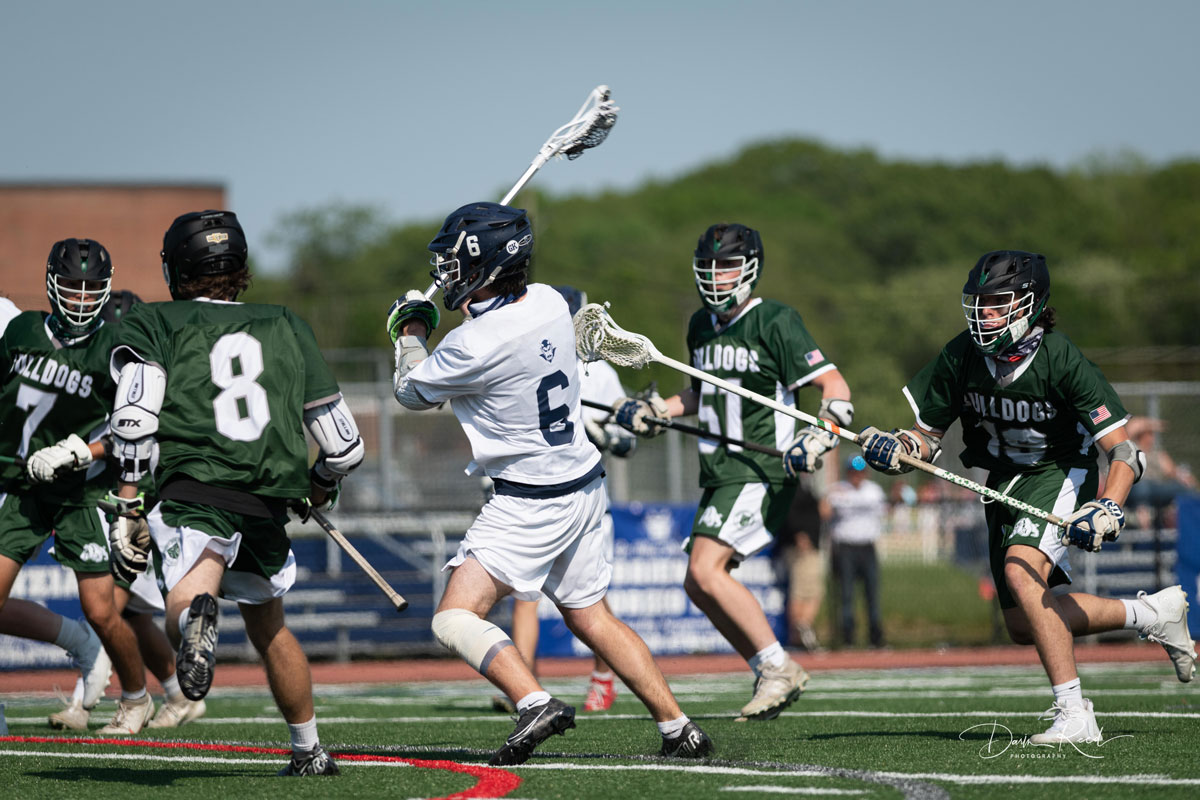 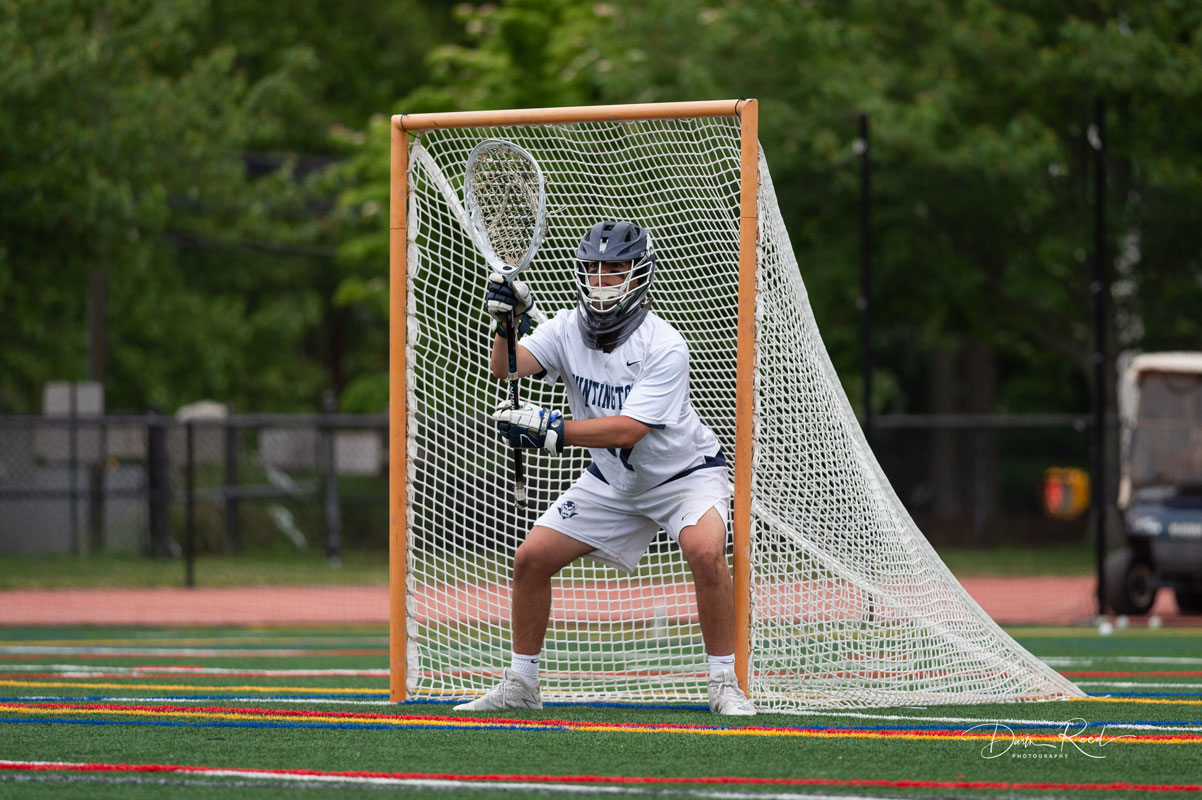