Ms. Forte has been recruited to play lacrosse on Stony Brook University’s NCAA Division I team. Mr. Holly is headed to Siena College in the fall.

Ms. Forte said her success can be attributed to “hard work and taking pride in every test and assignment” that she submitted. Taking challenging classes along with participating in clubs and sports has helped the teenager refine her ability to prioritize and manage her time.

Meeting new people, strengthening the bonds with her teammates and coaches and learning something from every teacher she crossed paths with have helped make school rewarding and fun. The teenager has won awards in soccer, basketball and lacrosse, serving as a team captain in all three sports.

A member of four different academic honor societies, Ms. Forte has repeatedly been recognized as a state scholar-athlete.

Mr. Holly said he defines success “as setting goals and working hard to accomplish them.” By that definition, few can match the young man’s sterling record, which has been achieved by displaying an unwavering commitment to excellence in all of its many forms.

A teenager with a remarkable ability to remain organized and to stay on task, Mr. Holly has thoroughly enjoyed his Huntington experience, from participating in the extracurricular activities program to taking on leadership positions with the high school’s student government. He especially enjoyed devoting a week of vacation to traveling to New Orleans with Habitat for Humanity to volunteer to help erect housing for folks in desperate need.

Mr. Holly has been earning top marks since his earliest days of kindergarten at Washington Primary School.

As Mr. Cusack announced their names in the high school auditorium last week, the two teenagers beamed as they marched up the stairs and onto to the stage to accept their scholarship awards. 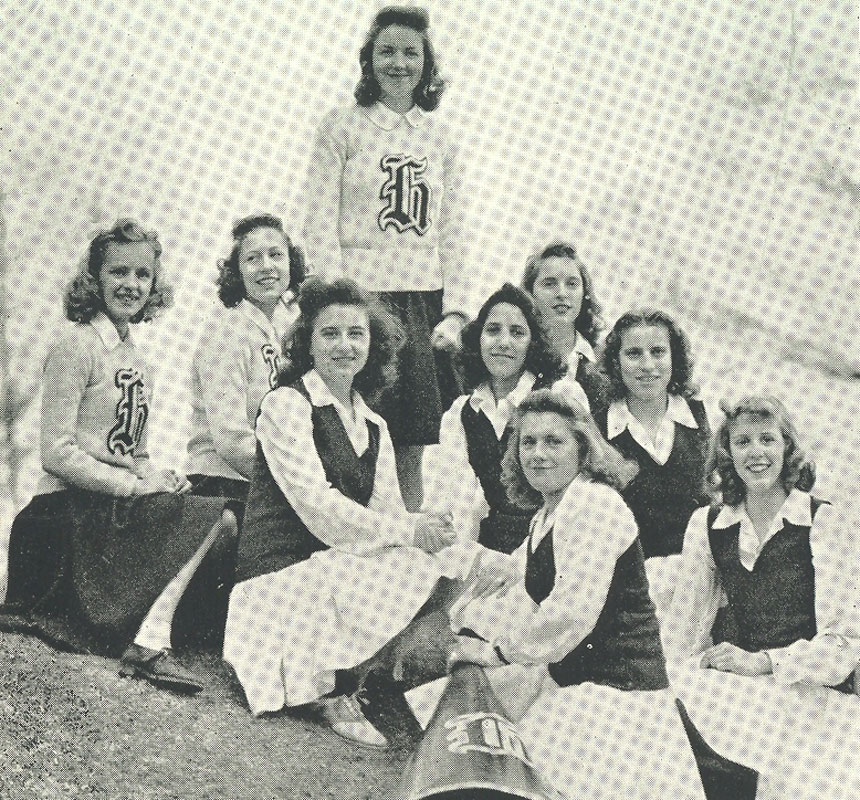