The Huntington baseball team is pure class. They won a school record 17 games with class and the Blue Devils dropped a 5-3 decision in the Long Island championship game against Garden City on Sunday with class. The loss hurt, but players and coaches kept their heads up.

The game started like most Huntington victories, with leadoff batter Chris Segreti getting on base and Kyle Colleluori drilling a double to score him a short time later. But after winning 12 consecutive games, the Blue Devils were due for some miscues and they happened on Sunday in the field and on the bases and they cost the team dearly.

Garden City (16-6) capitalized on Huntington’s mistakes and staked out an early lead that the Blue Devils could never overcome, despite loading the bases several times, including during their final at bat.

Huntington (17-4) did many things right, to be sure. The Blue Devils drew eight bases on balls, but they also left 12 men on base. That’s too many against a very good team like Garden City. Starter Palmer O’Beirne threw well, surrendering seven hits and a walk in five innings. The big southpaw fired 97 pitches and gave up two earned runs.

The Blue Devils drew closer in the seventh inning. Trailing 5-1, the team rallied and pushed a pair of runs across the plate. With the bases loaded and two out, Gonzalez smacked a sinking line drive to centerfield that if it dropped, would have tied the score. But it didn’t and the game was over.

Head coach Billy Harris and assistant Rob Cappas gathered the team in the outfield following the last out. Harris got choked up as players wiped away teams. “Don’t hang your heads,” Harris said. “You’ve had an incredible run and everyone in this town is proud of you. You are the greatest baseball team Huntington has ever had.”

“I felt like we formed a brotherhood and a bond between players that was unmatched,” catcher Dylan Schnitzer said. “I’m really proud of all our players.”

The Blue Devils were riding an incredible wave that saw Huntington win its first league title since 1965 and first Suffolk crown since 1960. Had the team been able to turn back Garden City on Sunday it would have been the first time the Blue Devils had ever won the Long Island baseball championship.

The 2021 team reestablished the sport of baseball at Huntington High School. The program had been written off more times than anyone can remember over the past 56 years by those who truly believed its glory days were behind it. But a group of dedicated players, coaches and parents knew otherwise.

These are kids who just love the game of baseball. They toil for hours each day far from the limelight. They eagerly participate in the hitting, fielding and base running drills. Play in summer and fall leagues and train in the winter preparing for the start of the season in bitterly cold temperatures.

When the wins started piling up and fans started trickling in to see the team, players savored it. Who doesn’t want to play in front of a crowd? Soon those crowds started amounting to 100 fans, 200 fans, 300 fans. Mr. Polansky came to throw the first pitch on the day the Blue Devils clinched their first league title in 56 years. The superintendent was surrounded by players from the 1965 team.

When the Blue Devils hosted Bay Shore for the Suffolk title game, the crowd numbered more than 550. Huntington baseball had come a long way from when there were 10 people in the stands.

The players that comprised the 2021 Blue Devil team realize they have been part of something unique, but it will take time to put it into proper perspective. It’s a moment in time that none of them will ever forget. A group of teenagers and their two coaches electrified a school and community and took a program that had been dormant for many years, revived it and brought home a pair of championships that no other Huntington baseball team had been able to do in a very long time. 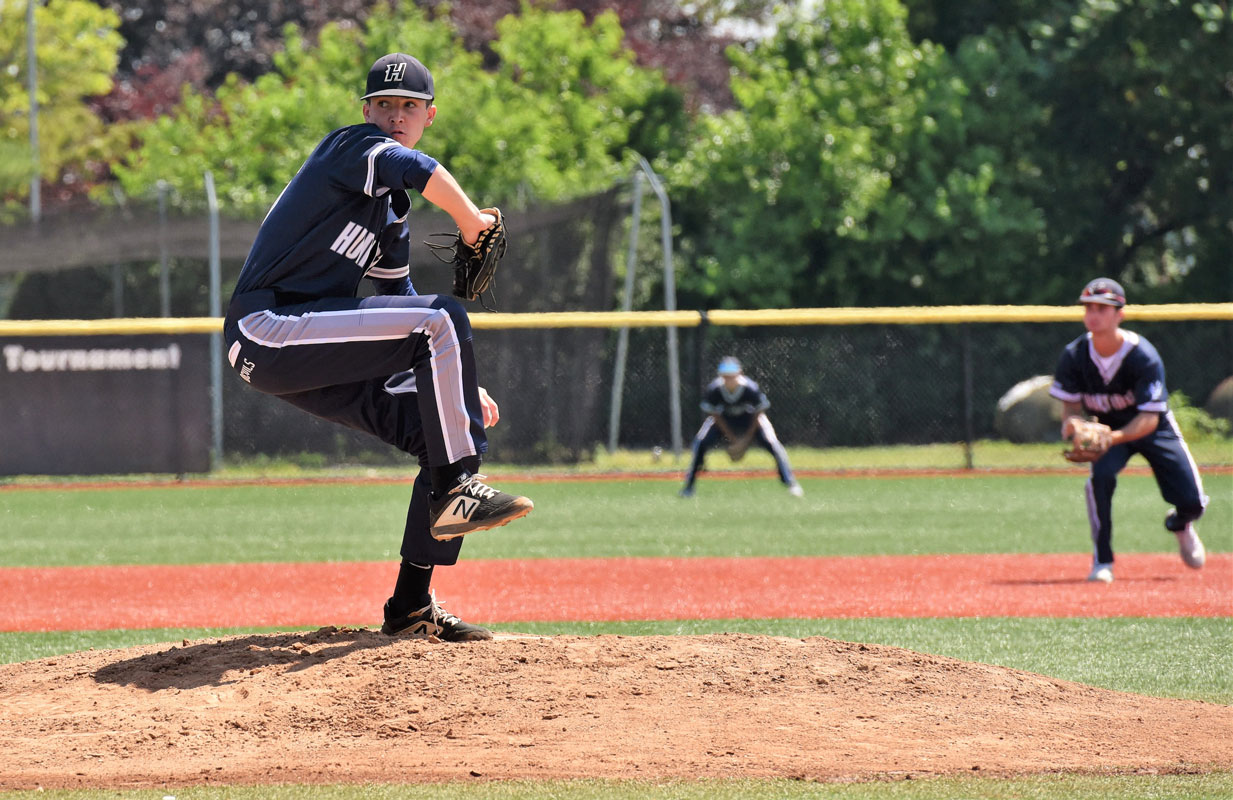 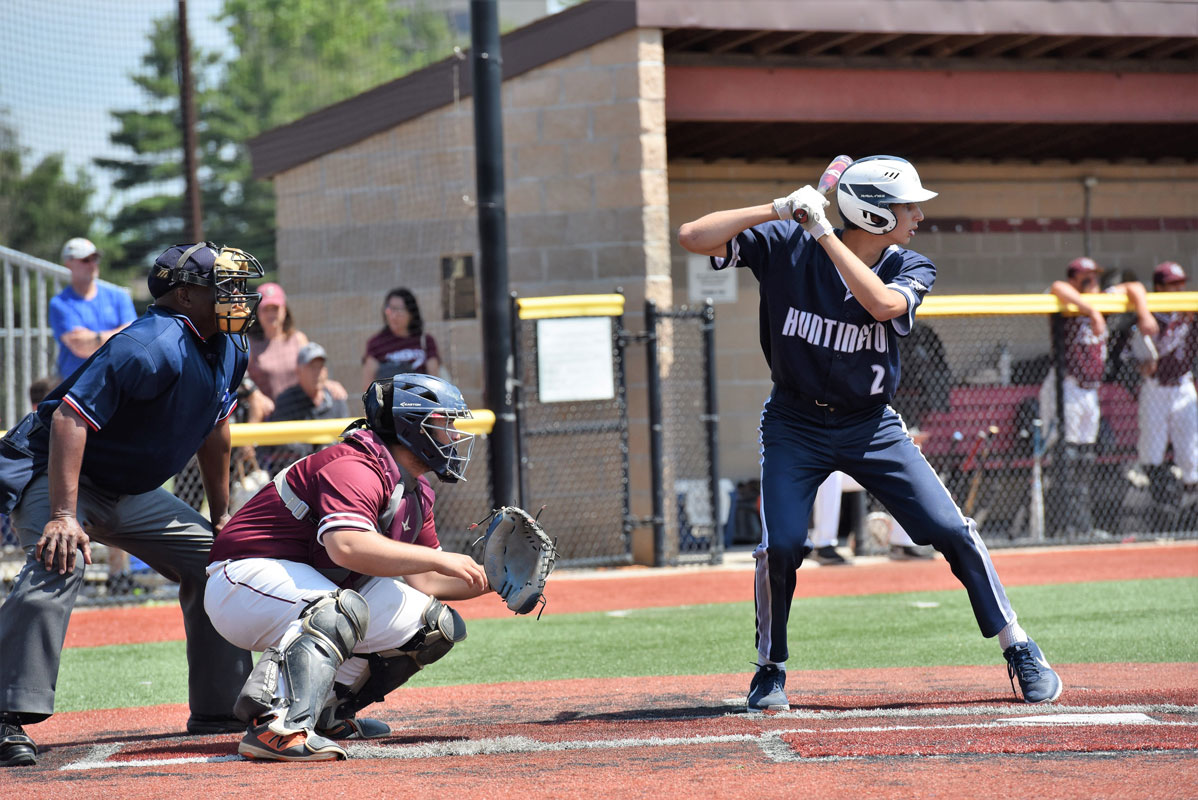