While the final record wasn’t exactly what longtime head coach John Walsh and newly minted assistant coach Eric Mininni, the program is clearly moving in the right direction and both coaches believe in the hearts there are happy days ahead.

Even in losing, Huntington was much more competitive and there was more winning, too. Captained by Teddi Carnesi and Jasjeet Kaur, the Blue Devil roster included 13 enthusiastic players.

Freshman pitcher Ruby Meidenmann was named All-League after a breakout season on the mound. Third baseman Gabby Miller was another standout as the sophomore impressed in the field and at the plate.

“Ruby will learn to dominate hitters,” Walsh said. The teenager had some great afternoons on the mound for the Blue Devils and displayed flashes of what clearly lies ahead. Meidenmann fanned 10 batters in four separate games this spring.

The highlight of the season came in a walk-off 5-4 win over Centereach at home. It left Huntington’s players feeling exhilarated.

Walsh likes the direction the program is headed in. “It’s a young group that has grown together,” the coach said. “With some confidence, they will move forward as a group.”

There wasn’t a single senior on the roster, so everyone is expected to return next spring. 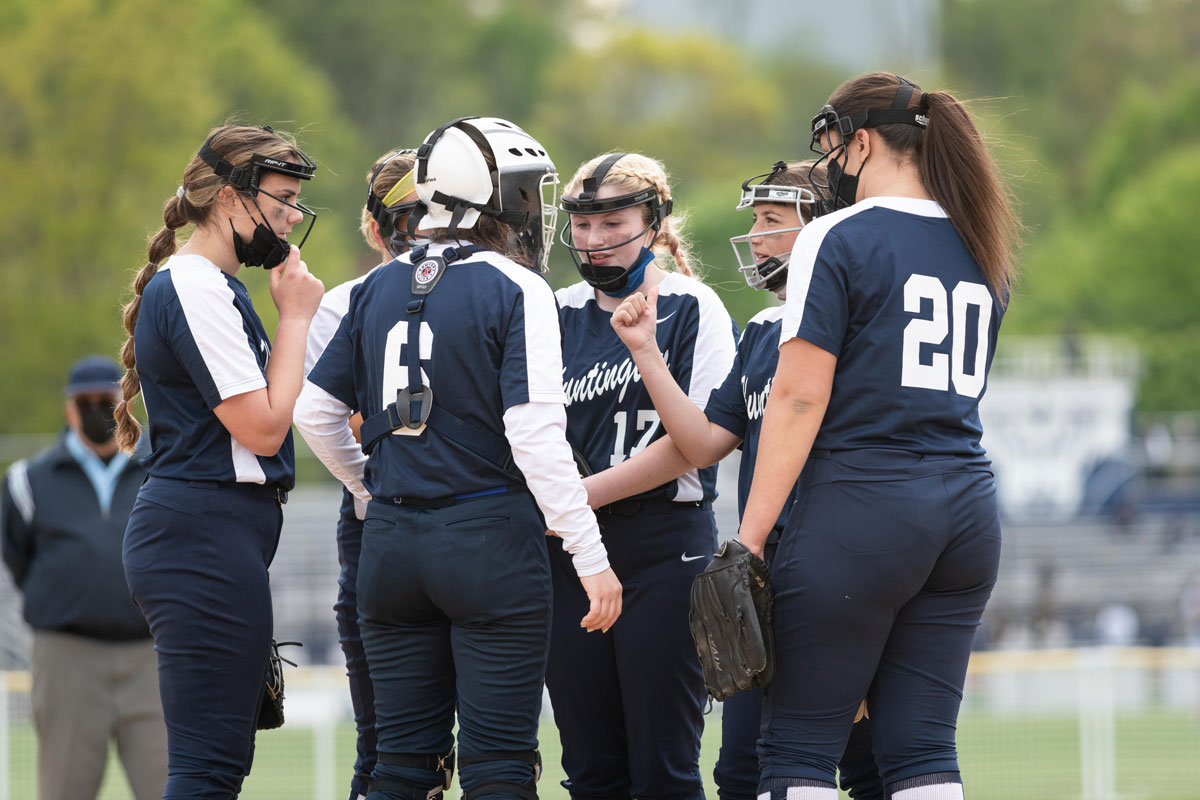 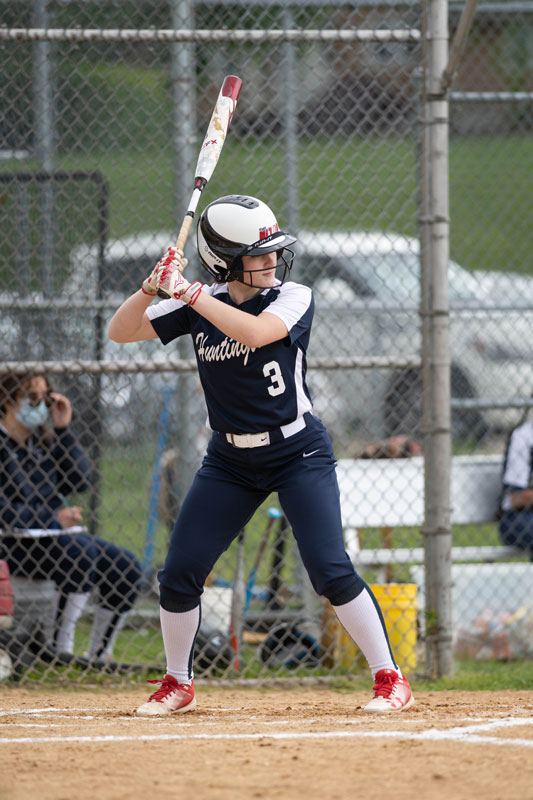 The highlight of the softball season was a walk-off win over Centereach. (Darin Reed photo.) 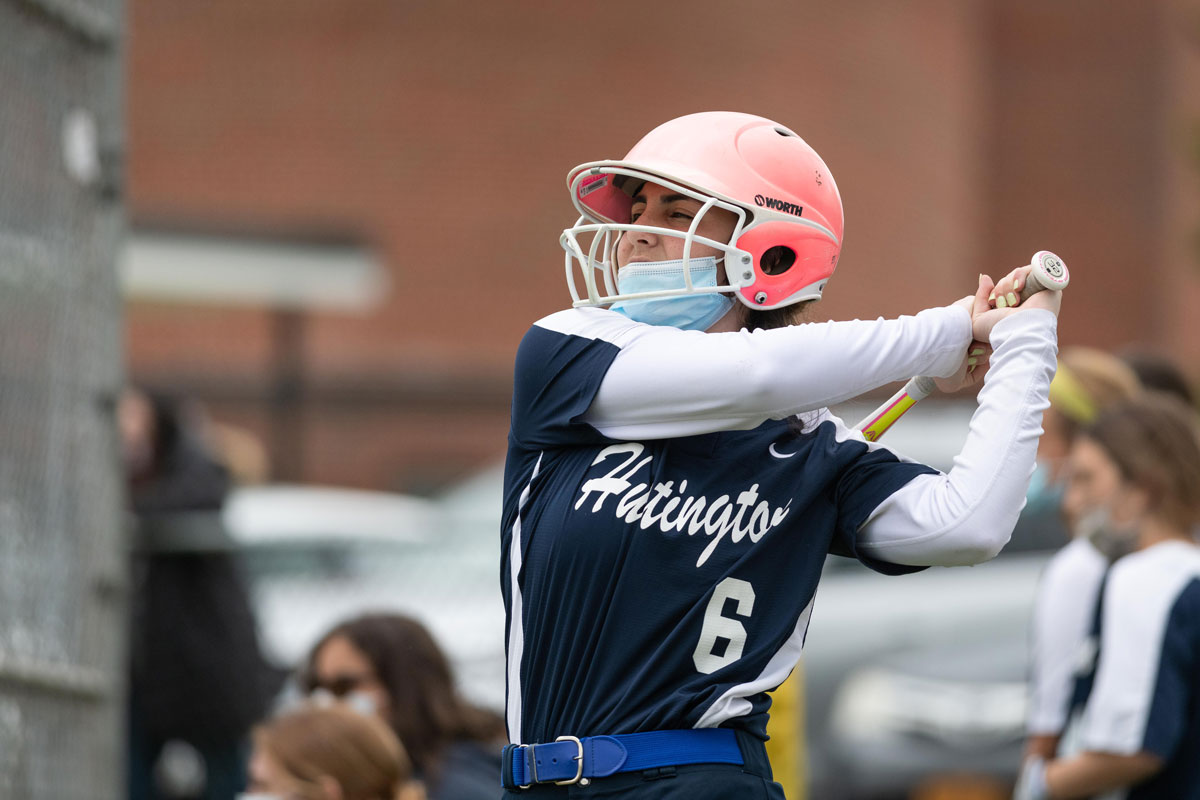 The Huntington softball team was much more competitive this spring. (Darin Reed photo.)

The highlight of the softball season was a walk-off win over Centereach. (Darin Reed photo.)

The Huntington softball team was much more competitive this spring. (Darin Reed photo.)