The Huntington girls’ track 4x400m relay covered themselves in glory at the Section XI Championships at Commack on Thursday, winning the county title in a stunning display.

Caroline O’Rourke, Megan Donaghy, Analisse Batista and Brianna Halbeisen circled the oval four times in an exceptional time of 4:00.59 to capture the Suffolk crown. Sachem East, West Babylon and Mount Sinai were the closest competitors, but Huntington finished comfortably ahead of all three.

Head coach Eddie Santos, assistant coach Mark Jackson, volunteer coach Onix Salva and intern Sarah Hall were delighted with the performance as were the athletes themselves.

“We came here with the goal of winning and we accomplished it,” Santos said. “The baton exchanges were perfect. The girls ran a really great race. They deserve the title of county champions.”

Batista won her first gold medal of the day with a thrilling performance in the 400m run. The highly regarded junior ran away from the field to easily win the Suffolk championships in a time of 55.65 seconds.

Oliva Conte had a fine day, too. The junior placed fifth in Suffolk in the 100m hurdles in a time of 15.83 seconds. The Huntington great was only 15/100ths of a second behind the fourth place finisher and 17/100ths of a second out of third place.

“We had a very nice season, but we aren’t done yet,” Santos said. 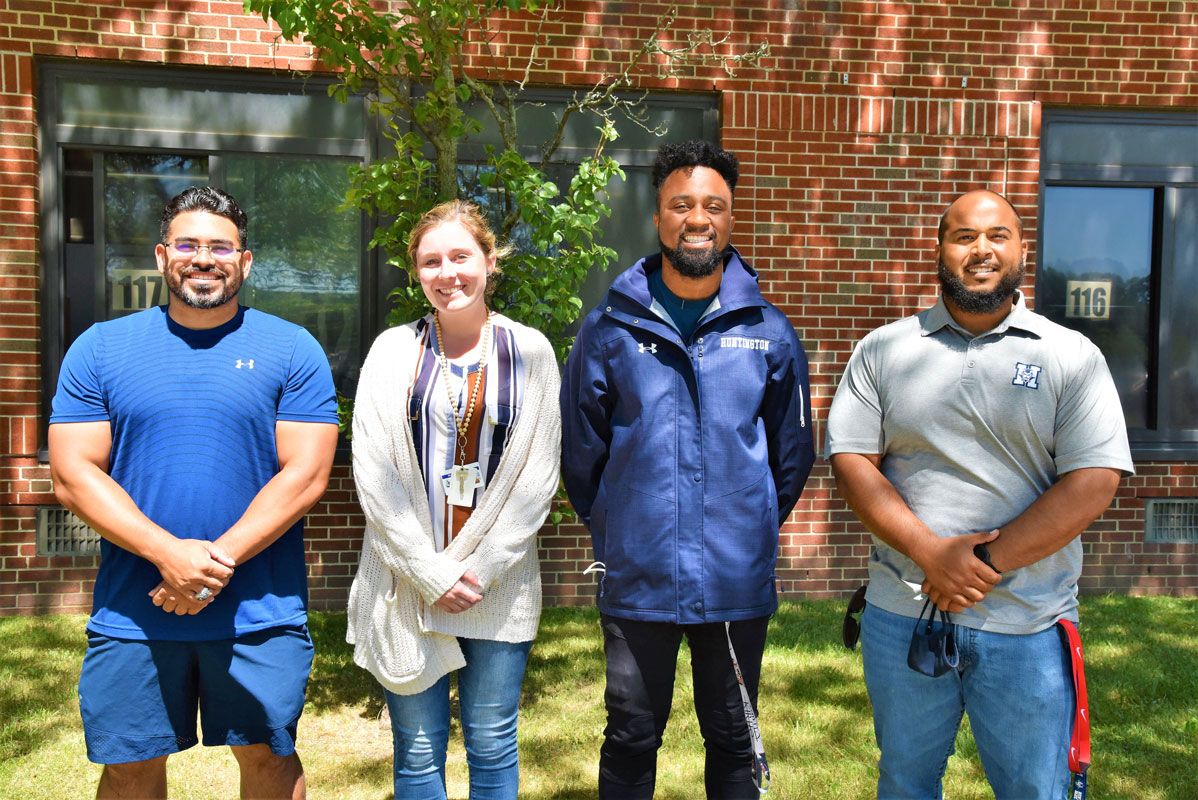 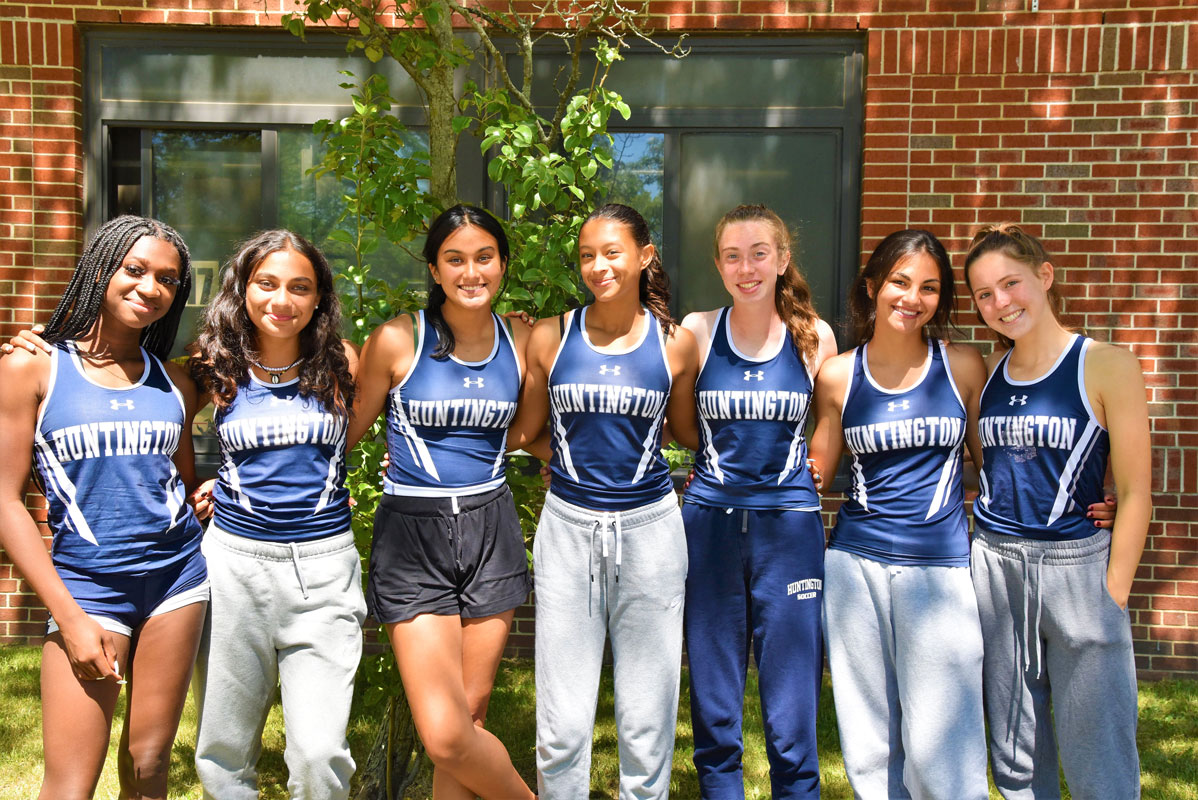