The Huntington spring girls’ track and field team went into the Suffolk Division II championships on Tuesday at Half Hollow Hills West with a goal of winning as many medals as possible and the Blue Devils accomplished what they set out to do.

While Huntington wasn’t at full strength due to injuries, the team saw its athletes turn in many fine performances, including several first place finishes and many others in the top four. 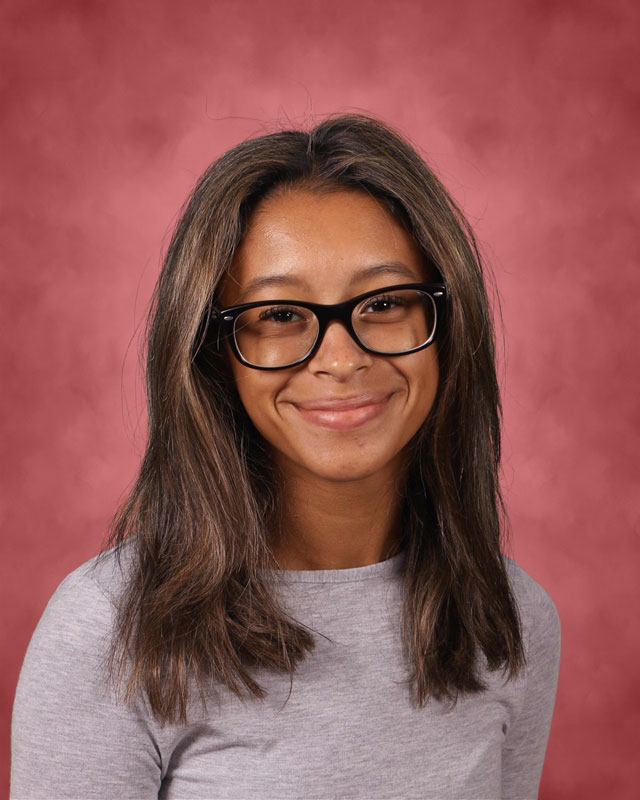 Huntington also claimed victory in the 4x400m relay powered by Batista, Halbeisen, James and O’Rourke, who circled the track four times in 4:06.11.

Conte raced to a second place finish in the 100m hurdles in 15.28 seconds; one-tenth off the winning time. Conte also captured second place in high jump with a leap of 5-feet.

“Our kids did a great job and we are really very proud of them,” head coach Eddie Santos said. “Our training has paid off with some excellent performances.”