The Huntington High School boys’ junior varsity lacrosse team battled through a variety of obstacles, including some COVID-19 related challenges this past spring to post a 7-6 record. 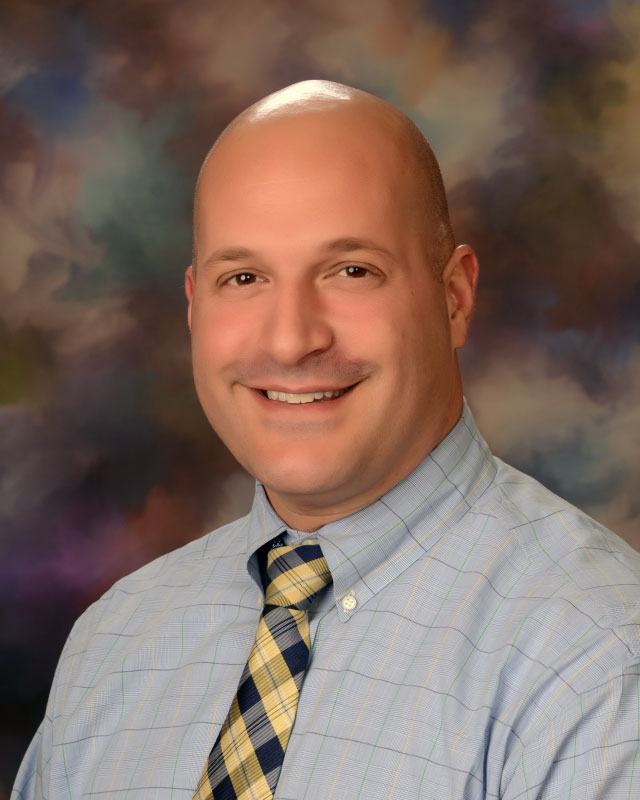 “Despite very little time between contests, the team still showed they were ready to fight from beginning to end of every game,” Troffa said. “The competitiveness really showed in the many close battles we had against some of the top competition the county had to offer. At the end of the day, the team finished in a better spot than they began in at the beginning of the season and every student-athlete on this team deserves recognition for that.”

The sophomore Armstrong had a team best 53 ground balls from his position on defense. Arner, another talented sophomore had 110 saves in the cage as Huntington’s goalkeeper.

“Sammy Mac Arner had an incredible JV career as our goalie,” Witt said. “We pulled him up from Finley as an eighth grader and he found himself starting during that 2019 season. This year he returned as a sophomore captain and played incredibly well.  He had over 100 saves and his ability to find his teammates when we were clearing the ball made him a huge asset. He will undoubtedly be ready for varsity next year and I know he is going to do great things for the program.”

While the JV roster had only 18 names on it, everyone could play and contributed in one way or another.

“Joey Zink set the tone with his tremendous work ethic and intensity that made everyone around him better,” Troffa said. “He was a top contributor on the offense and really showed versatility by taking a majority of the face offs. His ability to ride and clear was crucial to the success of the team.”

Huntington’s lineup was very well-balanced. “Dan McNulty was the top threat from the midfield,” Witt said. “He garnered the attention of the defense in every game we played and was a match up problem for anyone who defended him. He showed versatility by also playing on the attack when called upon to do so and was a top performer on the man up team. Dan rarely came off the field and competed until the final whistle sounded.”

The Blue Devils dropped some close games, but the team soldiered on. “Thomas Girmonti was another versatile threat on the offense,” Troffa said. “He played both midfield and attack and was productive at both positions. His ability to score from all over the field was vital to our team's success. His versatility is something that any coach would love to have and will allow him to continue to be successful in the future.”

Players gave the team their all during the season, which started more than six weeks later than usual due to COVID-19 rescheduling.

“One player in particular we were very proud of was Riley Ackerman,” Witt said. “He showed the most growth on the team by working hard every day. Every time he was called upon to step up, he did, earning a starting spot halfway through the season . Another player who will move on to varsity next year is Tyler Johnson. He was nursing some injuries this season, but once he was back, we were glad to have him.  He’s another great kid who works hard and we are looking forward to watching him play on the next level.”

A hard fought victory over Smithtown East proved to be the highlight of the season for Huntington.

“We look forward to the return of all of our players,” Troffa said. “We hope they play all summer, winter and fall and are truly ready for next season. We expect great things from all of our returning players and look forward to some help from Finley.”

Troffa is optimistic the Blue Devils are on the move. “We look forward to an even stronger sophomore season from freshman offensive starters Dan McNulty, Brian Hrybenko and Joey Zink,” he said. “These guys were the backbone of our offense. Christian St. John, Sam Cirlincione, Jonathan Granito and Chris Grover will be key midfielders next year. They have all grown and have done many good things this season and we look forward to having them for another season.”

Stopping opponents’ offenses will continue to be a priority, too. “Defensively we are excited to see the return of most of our starting line,” Troffa said. “Cain Carney, Thomas Breingan and Pat Knieriem have all done a fantastic job this past season. We know that they will return even stronger and with a JV year already under their belt. We see them as next year’s leaders.”

Scoring goals will be just as important as ever next spring. “Next year’s attack will see the return of two starters in Thomas Girimonti and Brian Hrybenko,” Troffa said. “Both had excellent seasons and were playmakers. Girmontio had the most goals on attack with 33. Gradon Sosnowki is another attackman who had a good season and we look forward to his growth. He will be an asset to the program.”

“Brett was injured for most of the season, but he was with the team every day and kept our stats at every game,” Troffa said. “With no questions asked, he consistently stepped up to help the team any way he could.”