The colorful pageantry and impressive sights and sounds of the Huntington High School Blue Devil marching band are set to awe once again during this coming fall’s competitive season. If the student-musician’s enthusiasm any indication the band will challenge for the New York State Field Band Conference championship.

The Blue Devil band’s student leadership has been announced. It includes many of the top musicians in the high school. Huntington music teacher Brian Stellato will once again be the band’s director.

Nadeera Ali, Emma Hannigan and Isabella Lima will serve as the Blue Devils’ drum majors. Rachel Morina is set to be the field major. It’s a group of exceptionally skilled and talented teenagers.

“I am so happy to be named field major and to have to opportunity to work with Mr. Stellato and my fellow student leaders to build the best band possible this season,” Ms. Morina said. “So far, the band has been working to learn the music for our show and perfecting our marching technique. I love getting to know all of the new members and to see that they are all working very hard. I think we are all excited for band camp and for our competitive season to begin.”

Huntington High School music teacher James Cloyd Doty organized the first marching band in 1934. It was open to boys and girls in all four classes, according to the 1936 edition of The Huntingtonian, the high school yearbook. “Although newly organized, this group has worked very hard and with the cooperation of the student body, the band members have received blue and white uniforms,” states the yearbook. “They gave a new feeling of school spirit to all of the occasions at which they appeared this year.”

“It is an honor to be named a drum major of our very esteemed and pride-filled band,” Ms. Ali said. “I feel this role will open new doors of opportunity for me as a leader and as a student. I am very happy to be given the position to inspire and encourage members the way past leaders have encouraged me. This year will be a challenge to light the spark that past years have had, but the other majors and I are up to the challenge. The band has recruited several diligent, eager, yet nervous new members and we are heading into this season with a whole new level of excitement and energy.”

More than 85 years after its founding, the Blue Devil band is still a force to be reckoned with and the new set of student leaders intend to keep Huntington’s incredible tradition going strong.

“I’m very excited about being named a drum major,” Ms. Lima said. “I’ve never had a role like this before and I think it’s a great opportunity for me and the other drum majors to learn about leadership. I think we are going to use all the excitement we have stored up from last season and make this season really great. It’s been wonderful meeting all of our lovely new members and I am convinced that everyone will do a fabulous job this season.”

Band members are already working on the music associated with next fall’s field show.

“I’m really excited to be a drum major this year,” Ms. Hannigan said. “There are a lot of new members this year, which is exciting. Everyone has been working hard to learn the music for this year’s show. I think that it’s going to be a great year.”

Emma Glascock will serve as the brass captain with Cecilia Kye as the woodwind captain. Jasjeet Kaur has been named the battery captain. Lauren Holly and Eliza Walther will lead the pit section. Olivia Conte and Nathali Ulloa will be the color guard captains.

Interested in joining the Blue Devil marching band? Send a message to Mr. Stellato at bstellato@hufsd.edu. 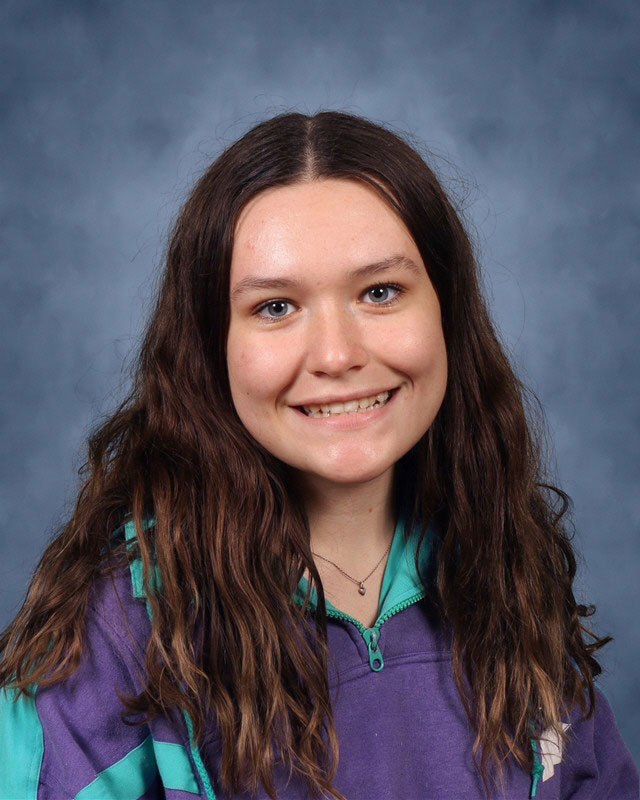 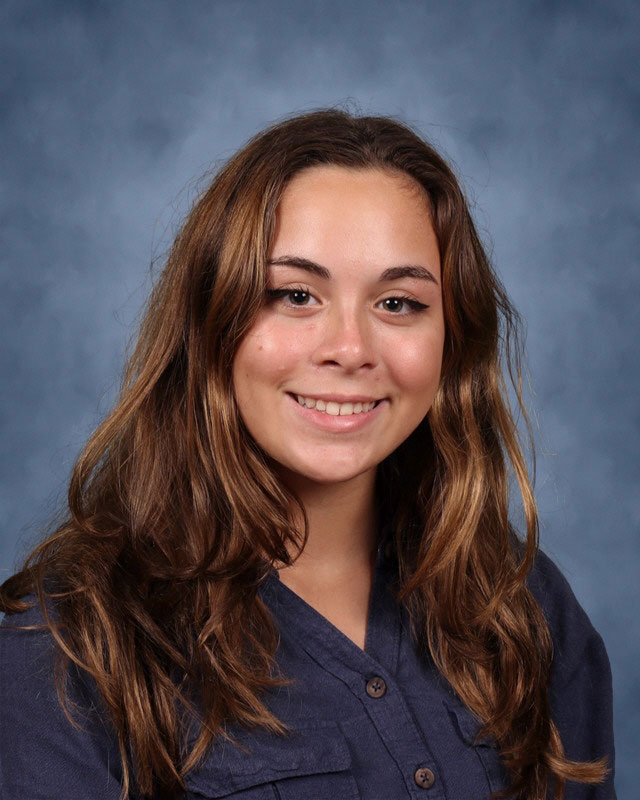 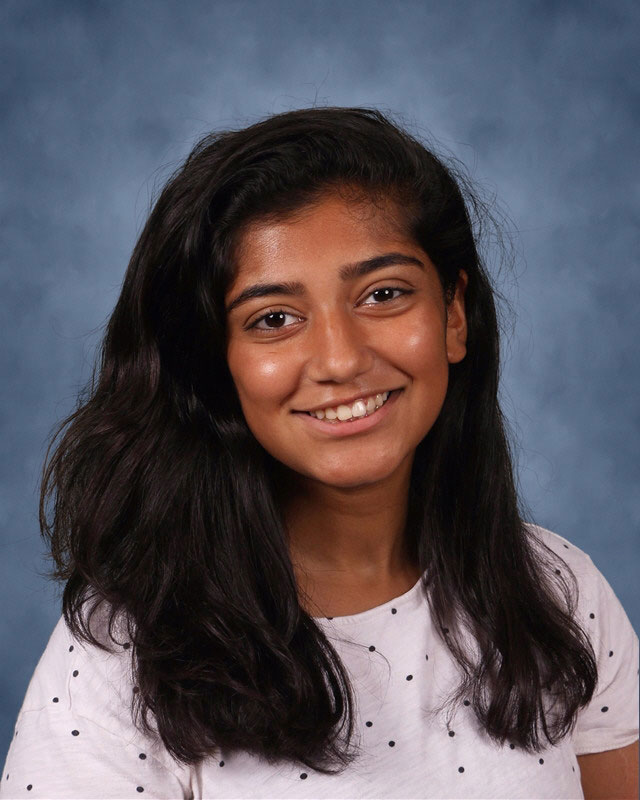 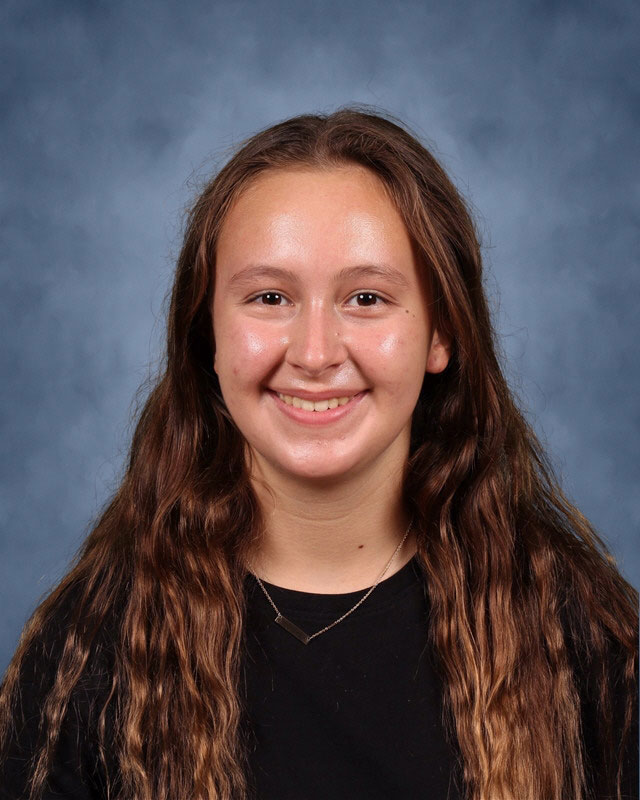