Class of 2021 members Gracia Renkewitz and Alexander Bellissimo have captured twin scholarships presented in memory of one of the most inspiring and determined of all Huntington High School graduates. 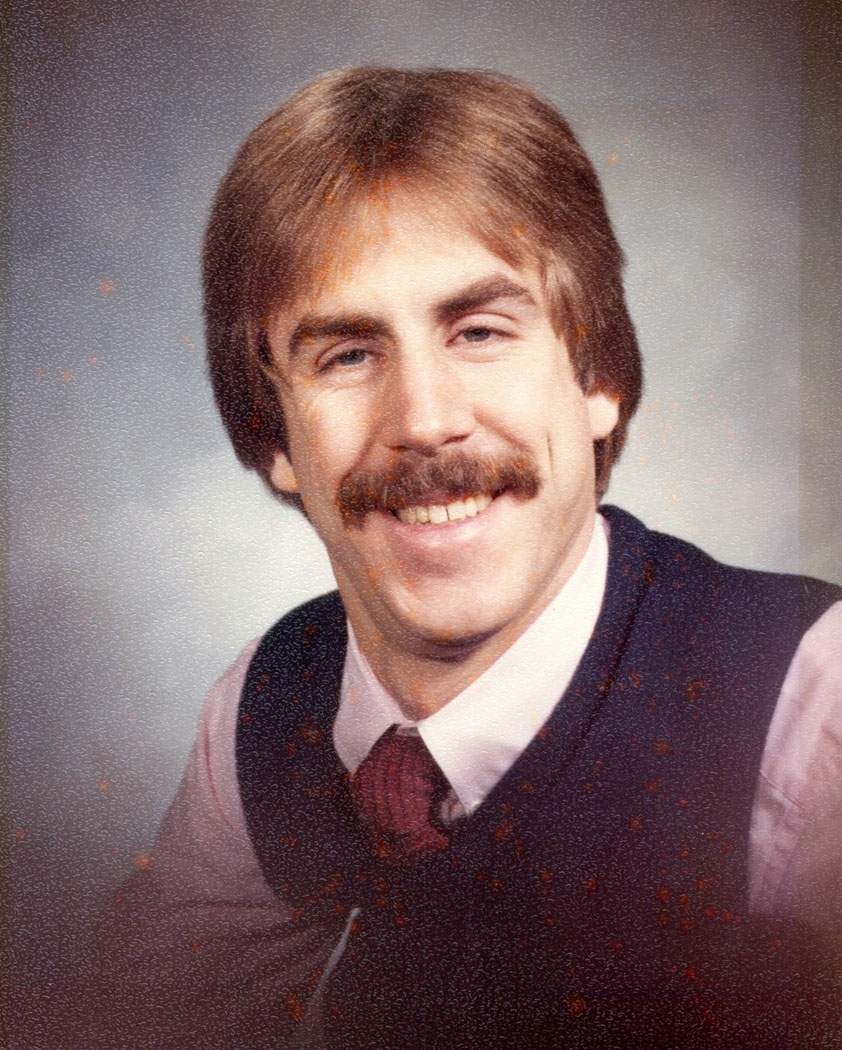 The two recipients have both surmounted stunning obstacles and challenges and emerged successful. Both are highly regarded and both have brought nothing but honor to Huntington High School.

A member of the National Honor Society, Latin Honor Society and Science Honor Society, Ms. Renkewitz is interested in studying psychology and chemistry at Nassau Community College. Just like Mr. Steen, she cited her determination and hard work as the keys to her success, which includes being named a Distinguished Senior after compiling an exceptional academic record.

The teenager has displayed a special knack for helping others, especially through the high school’s Natural Helpers program, which features specially trained members assisting classmates as they work through tough personal and family situations.

Mr. Bellissimo starred on Huntington’s football and baseball teams while earning stellar grades. Co-valedictorian of the Class of 2021, he intends to study aerospace engineering at the University of Virginia. He said that he especially enjoyed being challenged in science and math classes.

The teenager pointed to hard work and not allowing any challenge to stand in his way as the keys to his success. He maintained many satisfying and meaningful friendships and build strong relationships with his teachers that proved fruitful as he went about mastering course material across every academic discipline.

A member of the Class of 1979, Mr. Steen suffered a devastating spinal cord injury during the summer preceding his junior year and was confined to a wheelchair for the rest of his life.

Despite missing an extended period of school time as he underwent intensive rehabilitation, Mr. Steen was still able to graduate on time. Voted Huntington High School’s Homecoming Day king in 1978, he later obtained an undergraduate degree at Stony Brook University and worked as a stockbroker, financial planner and inventor. He never lost his zest for life or surrendered his hope of walking again.

Mr. Steen was seriously injured while playing in a summer lacrosse game in the community. As a Huntington sophomore, he had been the junior varsity football team’s leading rusher and the JV lacrosse team’s top scorer.

When Mr. Steen passed away on December 9, 2016 he was mourned by his family and loyal friends and classmates. He will always be admired for his perseverance and positive outlook on life. He will never be forgotten at his alma mater. 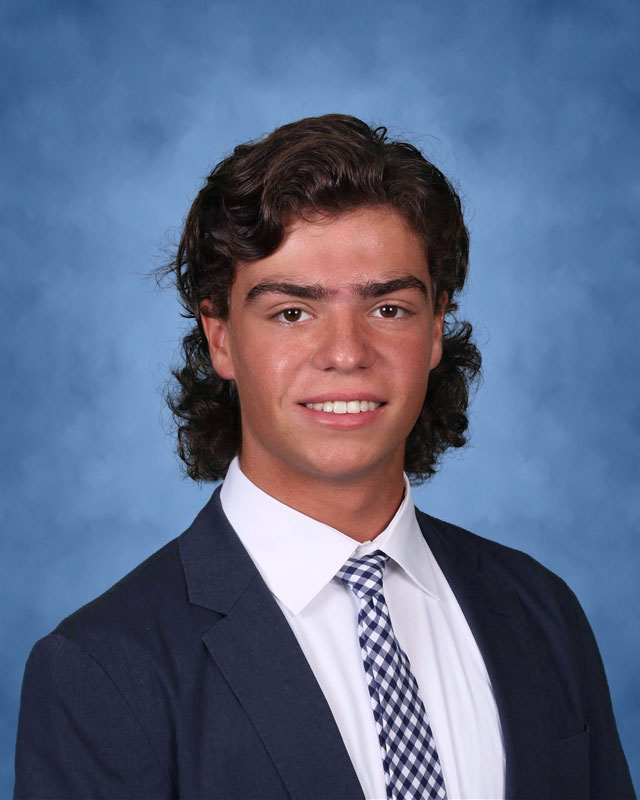 Alexander Bellissimo is the recipient of the Peter Steen Memorial Scholasrhip Award.

Alexander Bellissimo is the recipient of the Peter Steen Memorial Scholasrhip Award.