Aidan Bender was looking for a big college that’s known for its school spirit and top notch academics and has a family-like atmosphere and the Huntington High School senior believes he found it at Penn State University.

“When I visited last winter everyone treated everyone like family and that’s something that caught my eye,” Mr. Bender said. “Watching the basketball game gave me constant chills and in that moment I knew Penn State was going to be my home. Some other schools I considered were Ohio State University, Delaware University, Elon and many more awesome universities.” 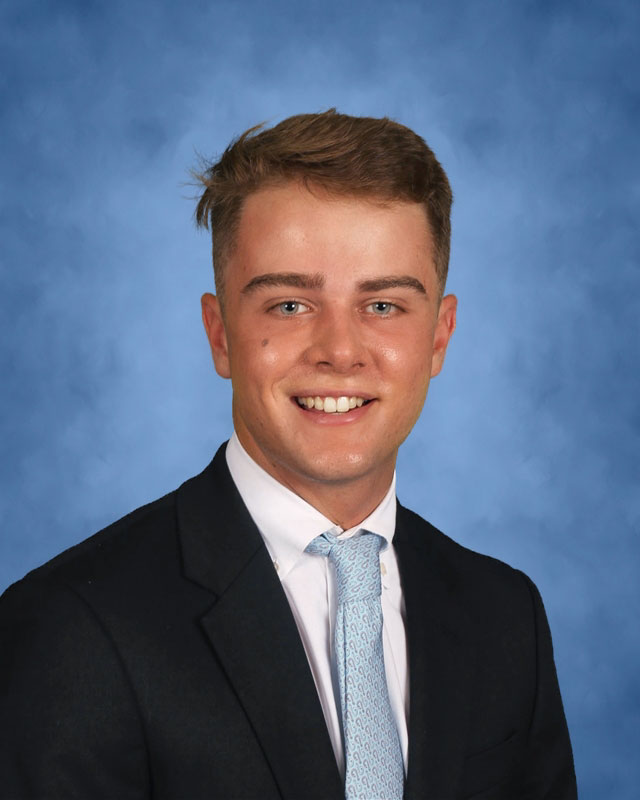 “I’ve known Ms. Cooper since freshman year back when she was my tutor and she’s just been someone that’s always been there for me and always tried to push me to become a more successful student,” Mr. Bender said. “As for Mrs. Krycinski, I’ve already had her for a couple months this year and she brings such good energy to the class making it super enjoyable while learning valuable information at the same time.”

The senior has been closely associated with the Blue Devil baseball program for many years.

“I’ve poured my heart into this team since I was a freshman,” Mr. Bender said. “There is no group of guys more hungry to win a championship than us. Being so close with all the guys has brought awesome chemistry to the team as each year we have improved our record. This year we hope to bring Huntington its first championship in years.”

Mr. Bender participates in the Key Club and is looking forward to volunteering with the organization this year “as we help give back to the community,” he said. “That’s always something I’ve loved to do.”

The teenager’s closest friends during high school have been Jaden Italiano, Alex Bellissimo, Chris Segreti, Palmer O’Beirne, and Torin Bograd. “There are a bunch of other people I could list that have been there for me throughout high school and I appreciate them just as much,” Mr. Bender said.

“Two people that stand out to me are Robert Cappas and Billy Harris,” Mr. Bender said “Although they are not teachers, they have been my biggest mentors through high school. Since day one of varsity baseball as a freshman they have called upon me in big situations, which has pushed me to become a bigger person and better ball player. The counted on me to start the first game of the season in my freshman year against the defending state champs. Without those two guys I wouldn’t be half the guy I am today. They’re like family to me.”

Mr. Bender said science teacher Matthew Liguori has been one of the standout faculty members he’s worked with during his time at the high school. “He was my physics teacher last year and we had a super good connection, which made it easier to learn and exciting to come to class every day,” the teenager said. “He was someone I could talk to about physics and even real life situations and is just an all-around cool teacher to be around.”

Mr. Bender’s advice to incoming high school freshmen? “Get involved early and it’s never too late to try new things,” she said. “If you ever feel like you’re going to give up, don’t. Put your head down and get to work. Make the best out of high school; it’s one of the best times of your life and it flies by real quick.”

With about five months remaining before graduation, Mr. Bender is getting excited about his future at Penn State. But he is also savoring his remaining time at Huntington High School and hoping to turn in a fabulous senior baseball season.

“I’m happy to be leaving high school with no regrets,” Mr. Bender said. “My experience has been awesome as I’ve met so many awesome people and learned so many new life lessons that I’ll have with me forever. Huntington will forever be my home.” 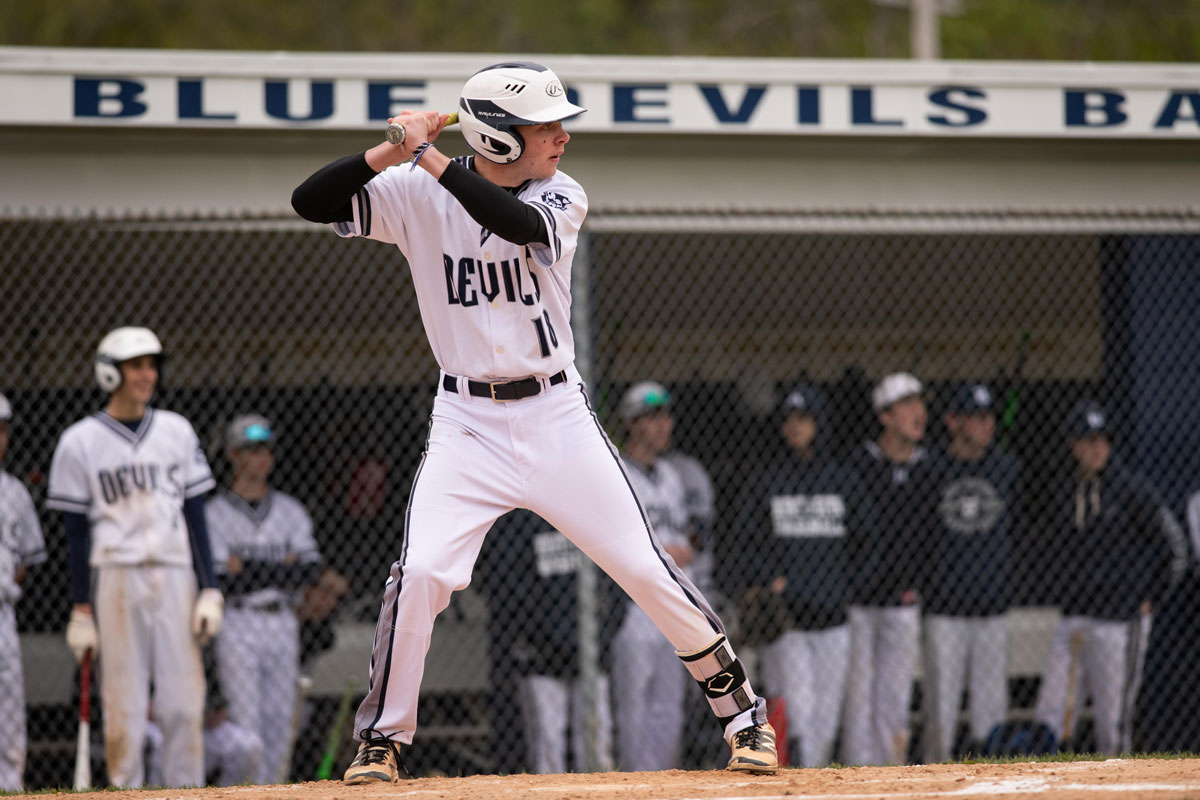 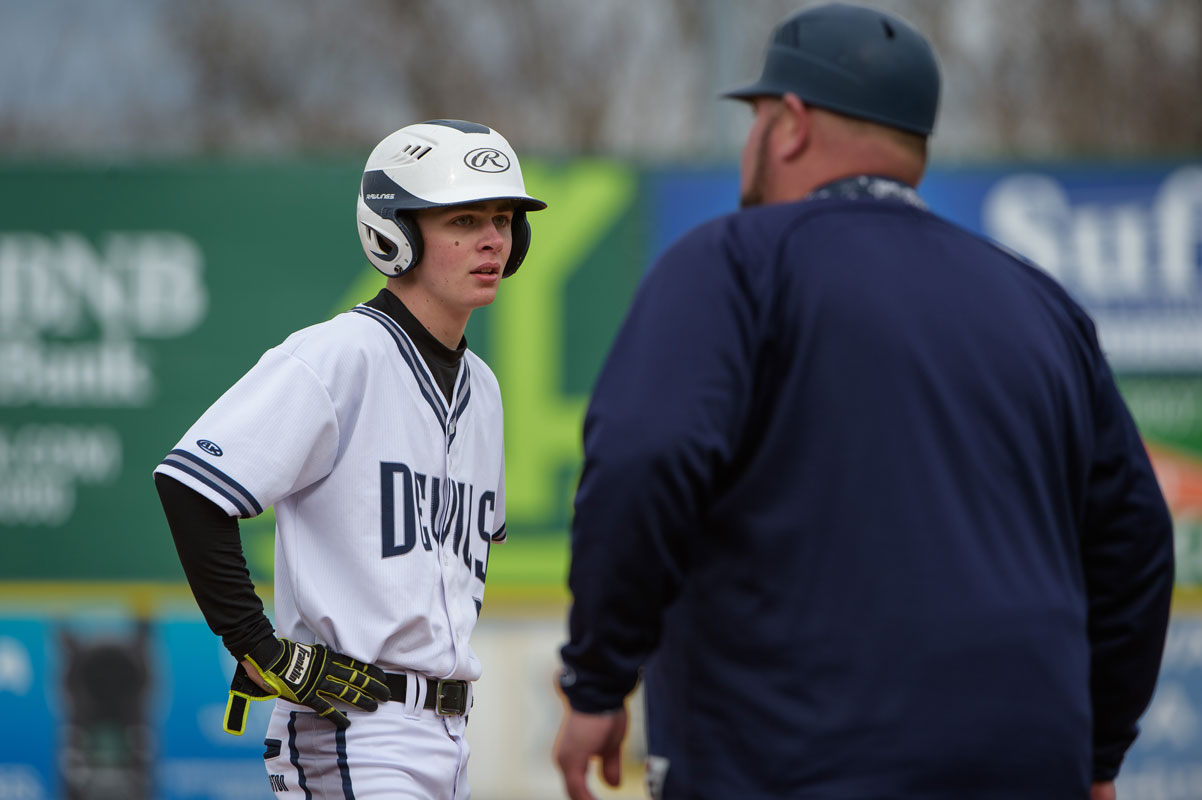 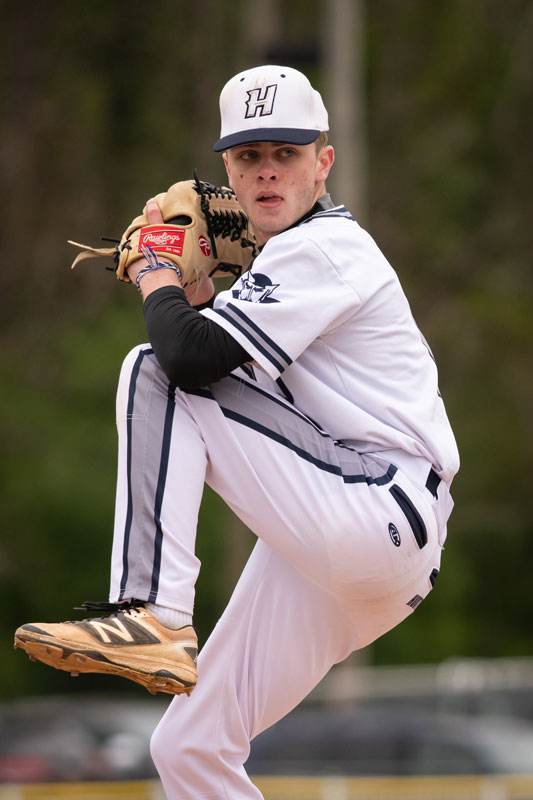