Robby Harrington has been one of the mainstays of the Huntington High School baseball program for many years. The Blue Devil star is looking to turn in his finest season yet this spring. But he’s more than just a top athlete.

The teenager is a great player, to be sure, but he’s also a fine student, excelling in his classes across all academic disciplines, including this year in the Virtual Enterprise business course where he’s his company’s chief financial officer. 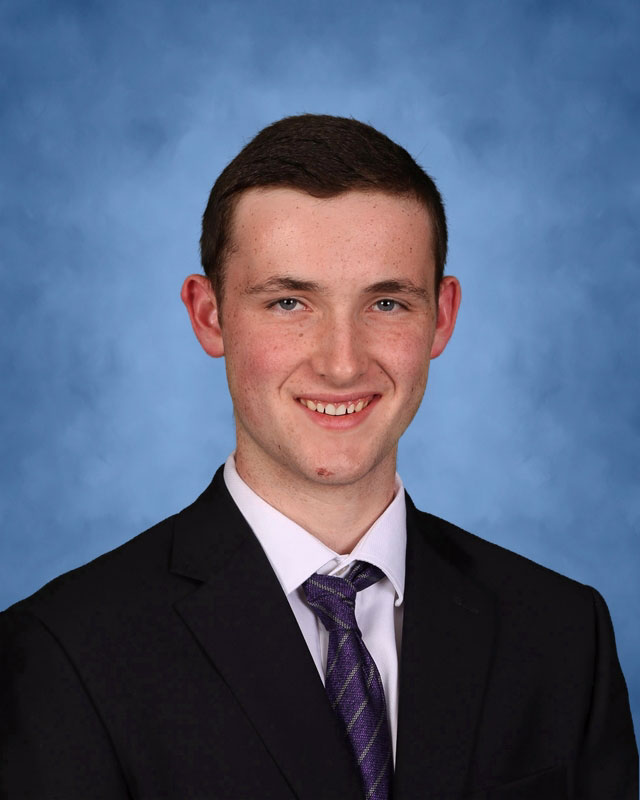 A four year starter on the varsity baseball team at catcher, Mr. Harrington is the Blue Devil field general. “We’re hoping to make a deep playoff run for the first time in a very long time,” he said.

“My favorite course this year is Virtual Enterprise,” Mr. Harrington said. “I have worked extremely well with Ms. [Paige] Tyree, as well as my classmates. I also enjoy Advanced Placement Micro/Macros Economics. These are two courses with real-world applications and I’m positive I will use them to my advantage in the future.”

Mr. Harrington’s closest friends include Aaron Chin, Matt Colavecchio, Jeffrey Ochoa, Miles Tierney and Aiden Lefebvre. “The teachers I have bonded with the most in high school are Mrs. [Dianna] Cazzalino and Mrs. [Amelia] Saggese,” he said.

The teenager has been mentored for many years by high school dean Paul Caleca. “He was the baseball coach at Finley Middle School when I was there and I was a captain of the team in eighth grade,” Mr. Harrington said. “Ever since I arrived at the high school, we have remained close and I intend to keep it that way after I graduate.”

Mr. Harrington’s advice to incoming high school freshmen? “Stay on top of your work because it can really pile up, he said. “More importantly, try to live in the moment, because these four years really do fly by.”

The senior is currently very interested in the College of William and Mary and SUNY College at Geneseo. “As of right now, I want to pursue a career in business and/or finance,” Mr. Harrington said.

Despite it being the depths of winter, Mr. Harrington is doing everything he can to prepare for the baseball season. The Blue Devils haven’t won the league championship since 1965 and the teenager and his teammates would love to capture the title this year.

“I could not have asked for a better experience in Huntington and at the high school,” Mr. Harrington said. “I have made some friendships that will last a lifetime, as well as making lots of new ones. I learned a lot about myself and realized what I want to do in the future. As someone who will be leaving this town later this year, I can confidently say that I wouldn’t have wanted to grow up anywhere else.” 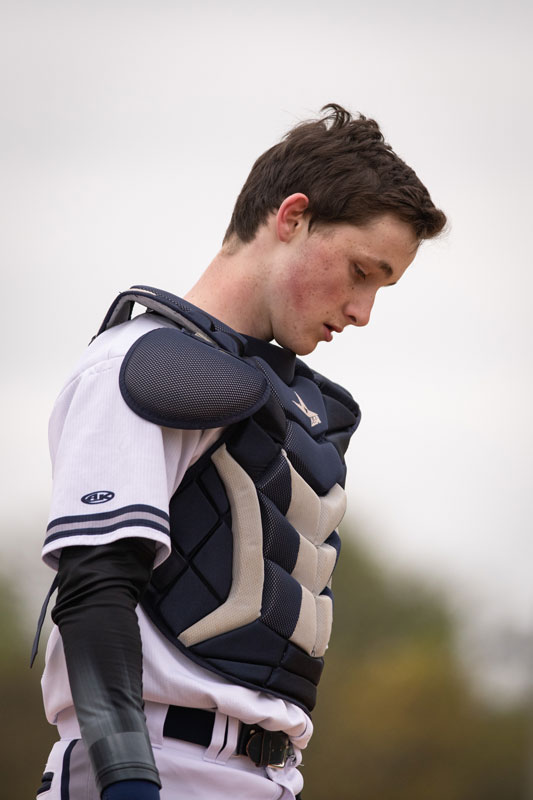 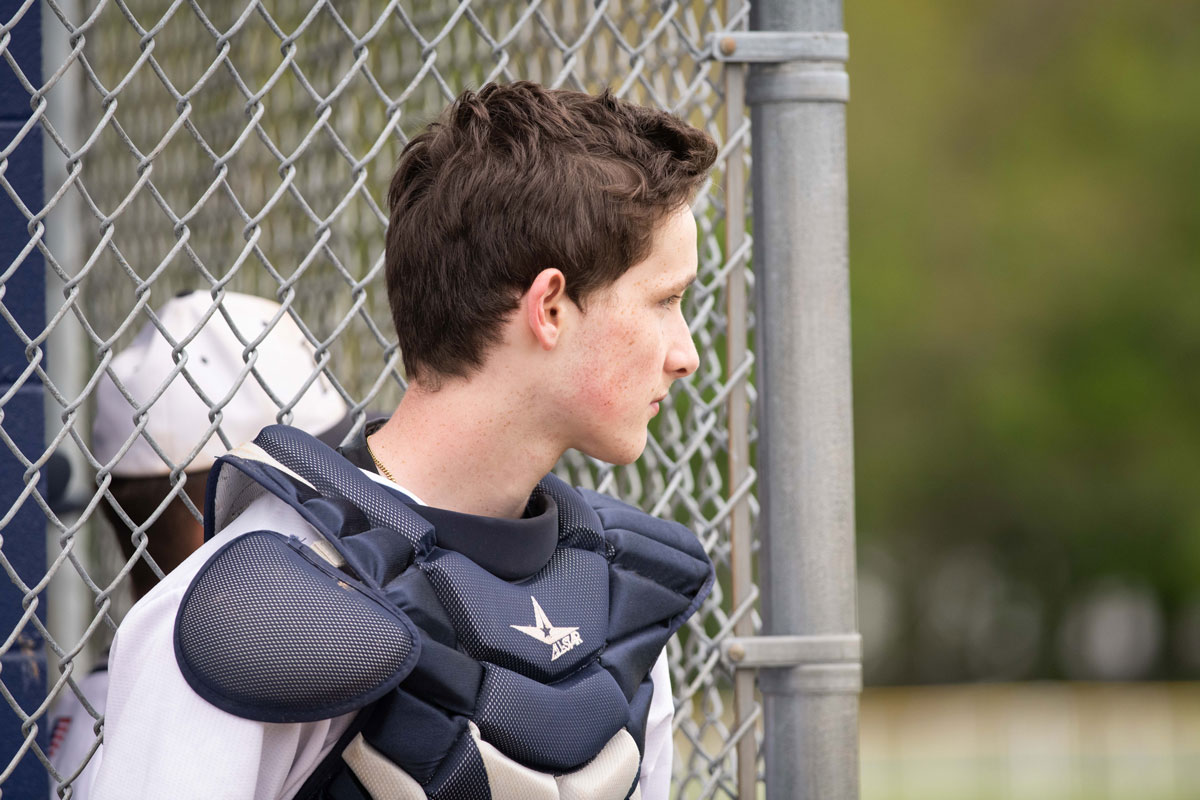 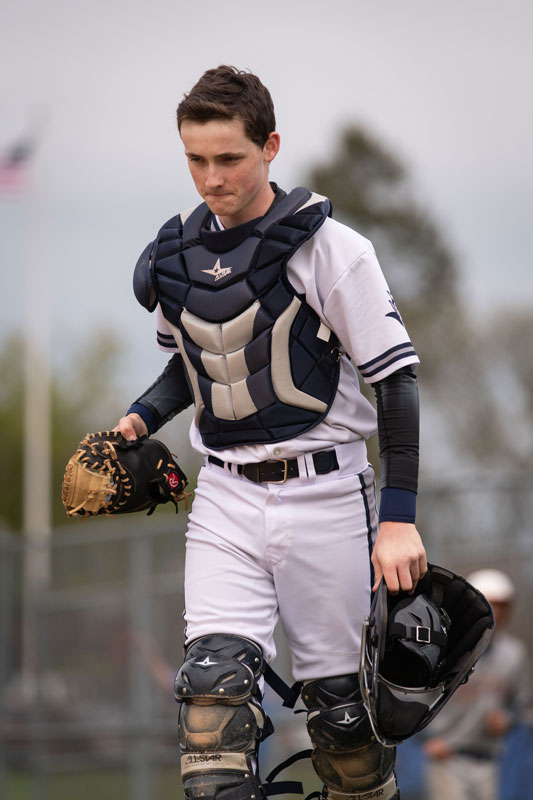 Catcher Robby Harrington is one of the reasons Huntington has been so competitive. (Darin Reed photo.)

Catcher Robby Harrington is one of the reasons Huntington has been so competitive. (Darin Reed photo.)