Colby College in Maine looks to be a perfect fit for Huntington High School senior Christopher Maichin who was recruited by the school and has committed to play on its men’s lacrosse team.

Founded in 1813, Colby is a private liberal arts college that enrolls about 2,000 students from 60 countries. Colby offers 54 academic majors and 30 minors.

An exceptional student and well-rounded young man who has been a star on Huntington’s mock trial team and is one of the Blue Devils’ finest lacrosse players, Mr. Maichin weighed the pros and cons of several colleges and universities, toured their facilities, spoke to coaches and examined their academic programs before finalizing his plans to attend Colby.

Mr. Maichin, who is known to teammates, coaches and teachers by the nickname, Crippa, traveled to Maine and toured Colby’s facilities and campus for about three hours. He sat down and met with the college’s men’s lacrosse head coach, Guy Van Arsdale, who explained to the Blue Devil and his parents that he is looking for “pioneers” who are equally interested in “building something really special” at Colby.

The college coach shared with Mr. Maichin and his parents what he wants in his players and stated their goal of winning the New England Small College Athletic Conference championships. When Coach Van Arsdale asked the Blue Devil senior his thoughts, Mr. Maichin discussed his experiences with Huntington’s team last spring.

“The camaraderie and culture that was built was awesome,” the teenager said. “Playing for more than yourself; for your brothers with a goal of a championship was truly something special.”

Mr. Maichin is seeking the same thing in college. An opportunity “where you will run through a brick wall for your coaches and teammates,” which he experienced last spring and hopes to again next spring as the Blue Devils play for a county championship. 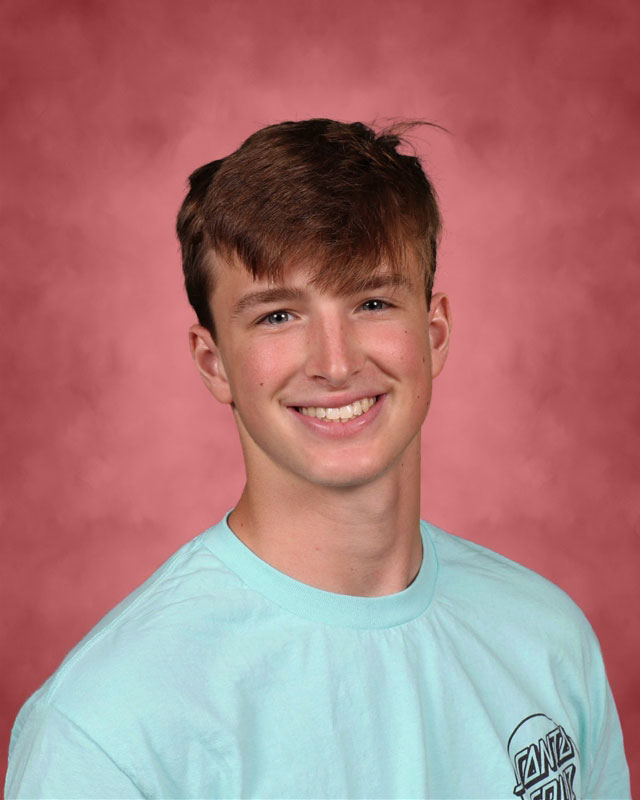 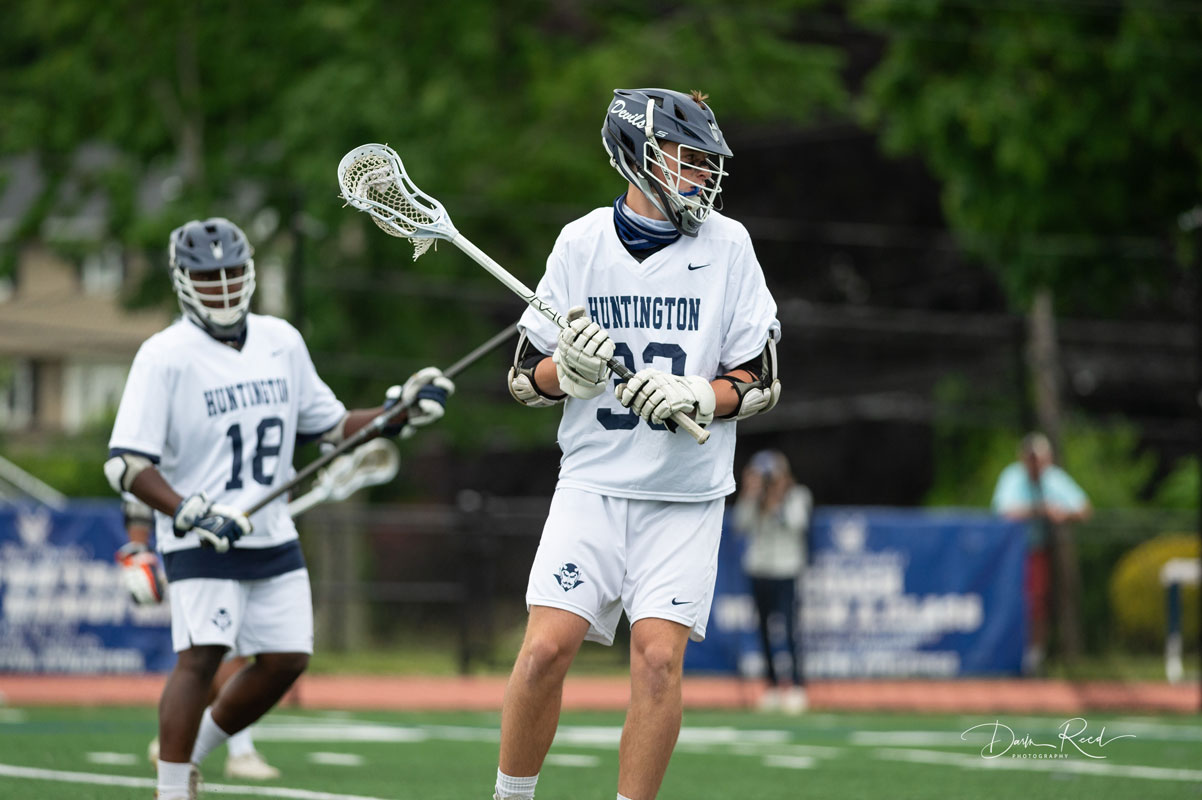