The two teenagers were each presented with Coaches Awards for their commitment to the program and their teammates as well as for their work ethic and spirited play.

Rowe also starred on the Blue Devil football and track teams. Gordon was a key player on the first Huntington baseball team to win the county championship since 1960.

“Chad and Zach have been great players for us and great teammates, too,” Blue Devil basketball coach Jordan Ioviero said. “They played to win and always gave us their best effort. We will them the very best of luck as they move on to college.”

Rowe plans to play football at Utica College. Gordon intends to play baseball at Carleton College in Minnesota. But for the Huntington boys’ basketball team, the pair was simply splendid.

An all-around good guy, Mr. Rowe is a serious young man with a wonderful sense of humor. He’s a great competitor, but also likes having fun. He played football all four years of high school. He played basketball as a freshman and sophomore, then ran track as a junior before returning to the hardcourt as a senior. He also ran on the track team during the spring outdoor season.

An Advanced Placement Scholar with Honor, Mr. Gordon was inducted into five different academic honor societies. He is considering pursuing an academic major in either political science or economics at Carleton College. The teenager said the keys to his success have been “a strong work ethic, staying focused and keeping motivated.” 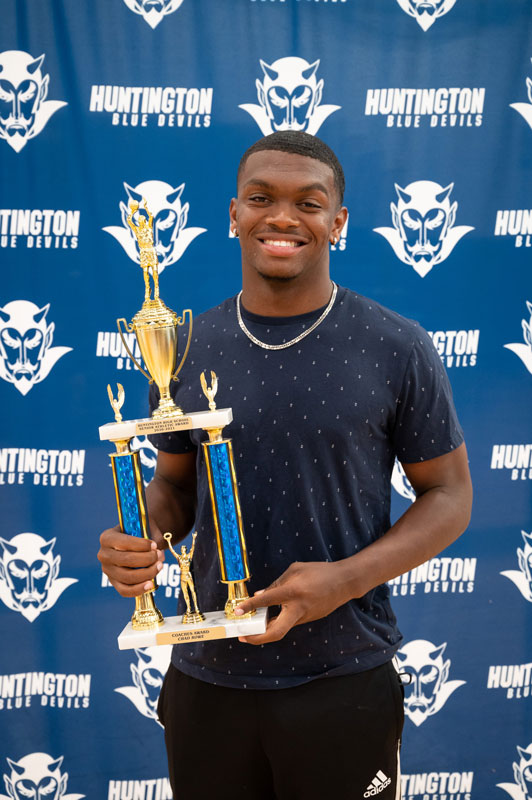 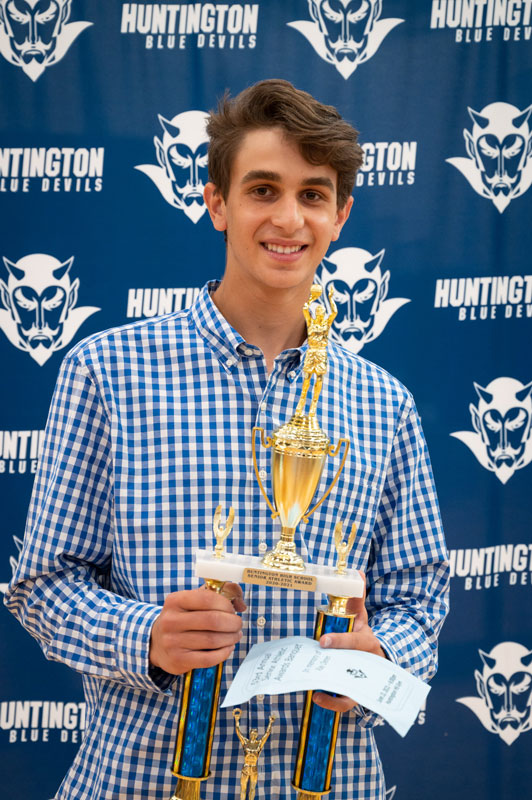