When the softball season rolled around last spring, there weren’t enough players to field a JV team at Huntington High School. So Alex Nelson went to work.

Mr. Nelson was hired to coach the team. His first task was to recruit players. The Huntington physical education teacher worked feverishly to interest his students and he succeeded. He finished the season with 12 players, including five freshman. Most of them had never played the sport before. 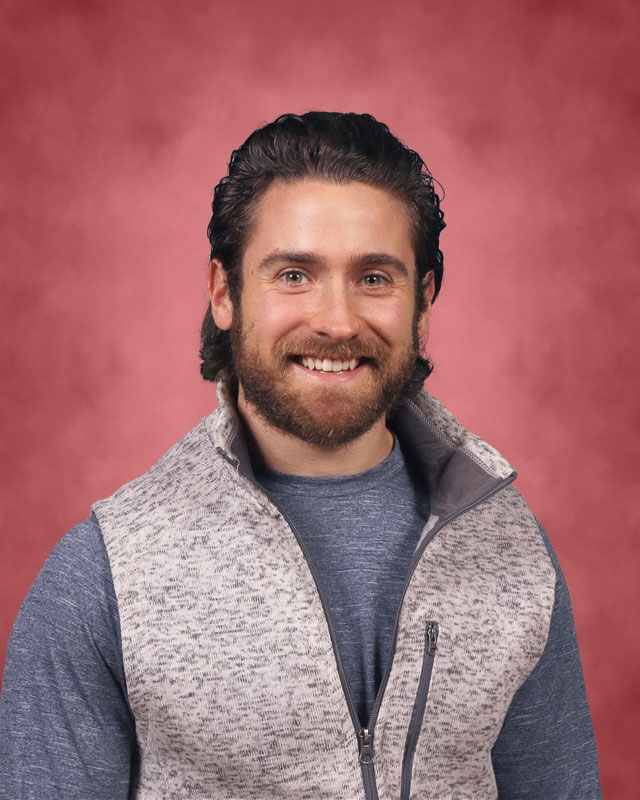 The squad learned the ins and out of softball, including the rules and the roles of each position player. Cynthia Contreras captained the team.

Few teams could match the Huntington JV’s enthusiasm. They had plenty of fun while acquiring the skills necessary to play softball.

The Blue Devil’s shortstop, Contreras slapped out seven hits in seven games. “Cynthias was the ace of our team,” Nelson said. “She did an amazing job of leading the girls during practices and games while providing a balanced skillset at shortstop.”

Second baseman Katia Sanchez Fuentes banged out six hits. “Kaha was the most well-rounded player on the team,” Nelson said. “She was sure-handed in the field and reliable at the plate.”

Pitcher Theresa Rivera collected four hits and third baseman Emily Ramirez-Bravo recorded three hits. “Theresa was the most athletic on the team,” Nelson said. “She recorded so many putouts as the pitcher and did a great job for her first year. Emily had the most raw talent on the team. It was her first year playing and she has one of the best arms on the team.”

Out of nothing, a team was created and came to life. “The team did an incredible job remaining positive throughout the season,” Nelson said. “They treated every game and practice as a fresh learning experience and never got down on themselves or each other. They had a great time, made new friends and made huge improvements in their game.”

Eight players will return next spring. “I will focus on recruiting new players to the program to build upon the foundation we have. A majority of our returning girls are freshmen, which provides a bright future.”

Nelson said he was in awe of the relationships and friendships that formed between the players this past spring. “The girls barely knew each other in the beginning of the season, but were extremely close by the end of it. With a lot of players playing for the first time, a lot of girls were still learning the rules and fundamentals in the beginning, but by the end we were able to successfully make a double play and get of innings on our own. There was a huge improvement.”