Angelica Hernandez and Mackenzie Madison have been standouts at Huntington High School over the past four years. Highly regarded by their classmates and teachers, the two teenagers have so much potential that the Huntington Association of Retired Teachers and Employees awarded the pair twin $1,000 scholarships.

The formal presentation was made by HARTE President Martha Ironman during the high school’s senior scholarship night ceremony in the auditorium. The two recipients were both named Distinguished Seniors last spring after compiling impeccable academic records. 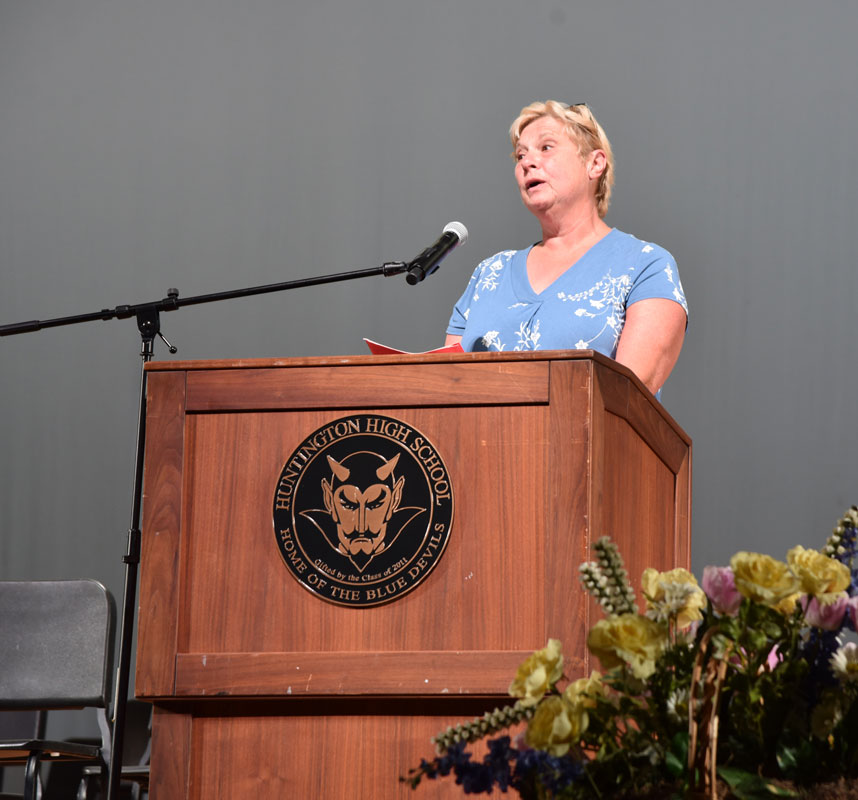 Ms. Hernandez plans to attend Providence College. Ms. Madison is headed to SUNY Cortland. Both teenagers intend to study for a career as a teacher.

Few students can match the dedication displayed by Ms. Hernandez to her studies and clubs. Inducted into several honor societies, she was recognized as a Distinguished Senior after earning stellar grades. An integral member of both the Grandfriends Club and A World of Difference, her work spanning many different generations, cultures and faiths has inspired those of all ages.

Ms. Madison credits her success to the support she received from her parents and teachers. She graduated with “many amazing memories” of high school. A member of six separate academic honor societies, she was named a Distinguished Senior after compiling a sensational record across every subject. Co-President of the yearbook club, she plans to study early childhood education in preparation for a career as an elementary grade school teacher.

The HARTE scholarship is funded by dues from the organization’s nearly 170 members. 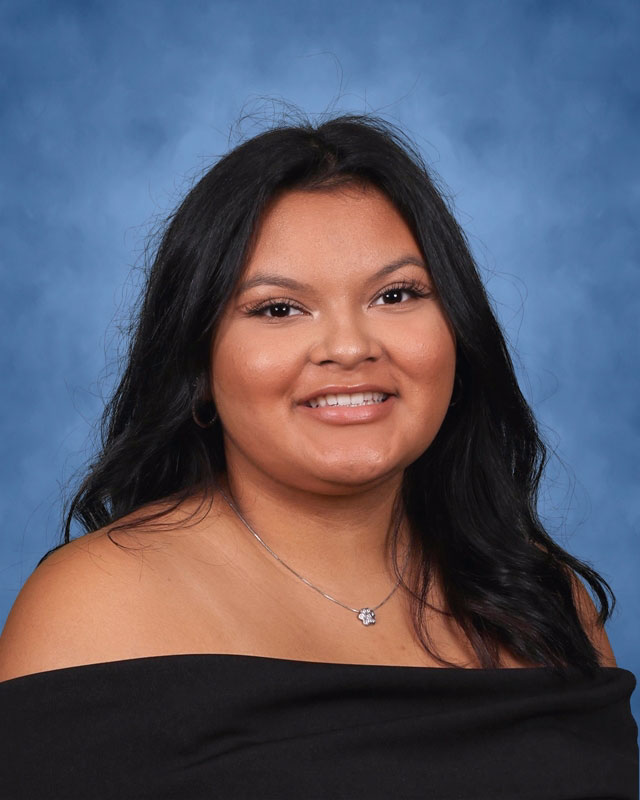 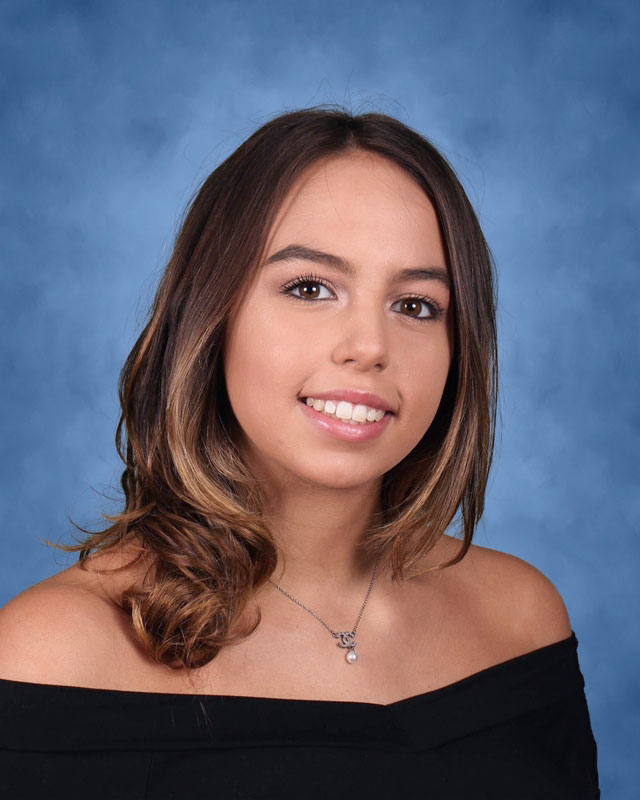