Finley has seven games on its schedule, including contests with Oldfield, Deer Park, Elwood, Stimson, Wyandanch, Kings Park and Hauppauge. 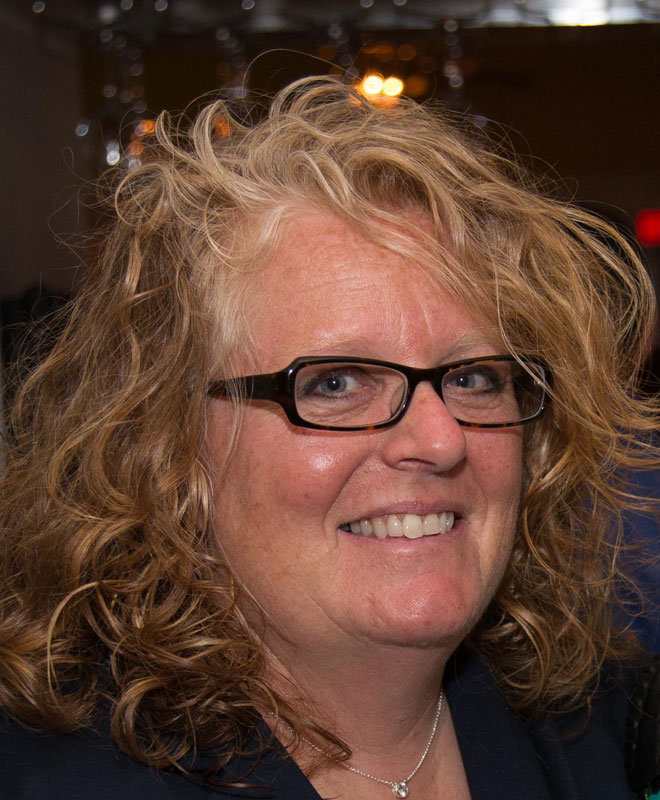 Mrs. Roth will once again be assisted by Ysrael Gonzalez. The team has been practicing daily on the Finley fields for the past two weeks, participating in drills and engaging in intrasquad scrimmaging.

An outstanding athlete at a young age, Mrs. Roth played on the Finley volleyball, basketball and softball teams and starred on the boys’ soccer team, since there was no girls’ squad at the time. She continued her sports career at Huntington High School, playing on the field hockey, volleyball and basketball teams. She captained the first Blue Devil girls’ soccer team as a senior.

The veteran educator began her teaching career at Finley Middle School in 1992. Mrs. Roth obtained a state administrator’s certificate in 2003. She’s coached boys’ and girls’ soccer, tennis, lacrosse and volleyball at Finley and field hockey and lacrosse at the high school.

Consistent with her passion to serve the young people of the community, Mrs. Roth has immersed herself in the Special Olympics program, coaching Huntington High School floor hockey, track and field and snowshoe teams.

The Huntington Booster Club honored Mrs. Roth in October 2014 at its gala at the Huntington Crescent Club for her Blue Devil athletic and coaching careers and for her work with the high school’s Special Olympics athletes.