Club faculty advisor Rosario Lorenzana presented the scholarships, which were awarded in various denominations. “We held periodic bake sales to create a fund that became scholarships for the graduating seniors,” she said.

It has been six years since Ms. Lorenzana began gathering students after school who needed tutoring and English language support. Word spread quickly to other students and it became known that the teacher’s classroom was a place for not only science and language review, but for other support, including understanding American culture and navigating a big high school. What evolved was a small community that became a second home for many students. Soon the group began to grow.

Realizing the needs of the students reached beyond academics and language, Ms. Lorenzana organized the United Amigos club at the high school.

United Amigos meets once a week for general academic and language support and to plan and execute various community service initiatives. For example, club members gather winter coats and food for local pantries several times a year. They participate in the Safe Halloween program for elementary school children at the high school and play a role in dances on Valentine’s Day and Cinco de Mayo.

Send a message to Ms. Lorenzana at rlorenzana@hufsd.edu for more addition about the United Amigos club. 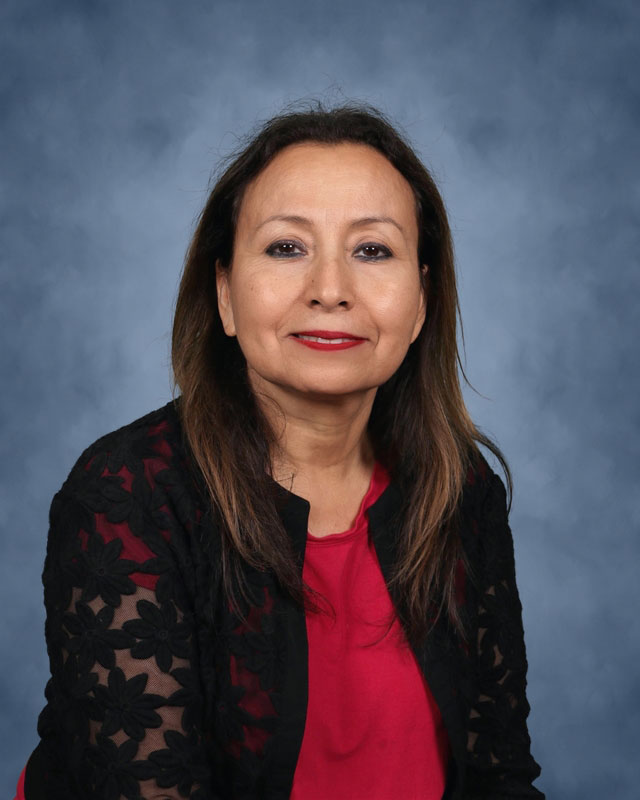 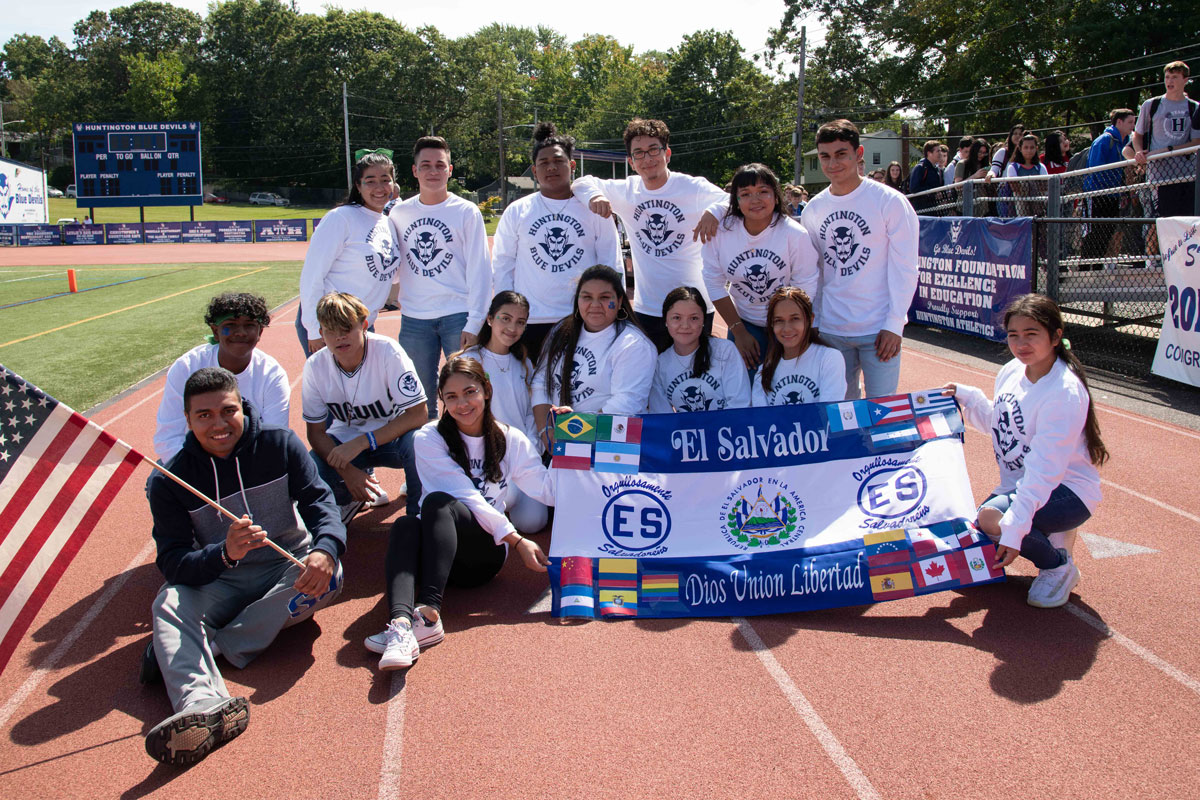